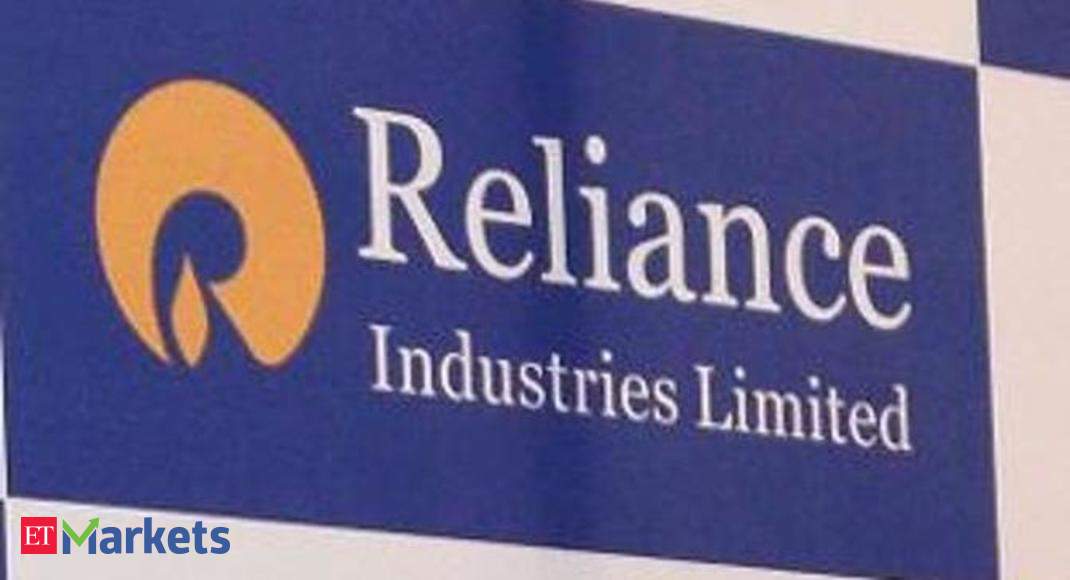 Mumbai: Reliance Industriesâ€™ shares rights issue, its first in three decades, will open on May 20 and close on June 3 and offer partly paid-up shares to its existing shareholders, the conglomerate informed bourses on Saturday.

In a letter to shareholders, the company said that it will raise up to Rs 53,036.13 crore, of which Rs 39,755.08 crore would be used for paring debt. The company is offering one share at Rs 1,257 to existing shareholders for every 15 held in the company.

RIL will issue partly paid shares in the rights issue, slated to be the biggest in the country so far, which will entail an initial payment of Rs 314.25 per share at the time of application, while the company would call for the balance Rs 942.75 payment in one or more tranches later.

The rights issue is a part of the companyâ€™s strategy of deleveraging its balance sheet to reduce its net debt of around Rs 1.5 lakh crore to zero. Besides the rights issue, the company is also selling stake in its businesses and has announced three deals in the last one month alone. The deals with Vesta Equity Partners, Silver Lake and Facebook, along with the closure of its Rs 7,000 crore stake sale to BP in the oil marketing joint venture will lead to a total cash infusion of over Rs 67,000 crore.

The letter to the shareholders said that the promoter and promoter will subscribe to their rights entitlement to the full extent, and if at all they announce it, it would be in favour of another promoter entity. â€œTheir intention to apply for and subscribe to additional rights equity shares and to any unsubscribed portion in this Issue, subject to compliance with the minimum public shareholding requirements, as prescribed under the SCRR and the SEBI Listing Regulations,â€ the letter said.

The last date for rights renunciation through the market is May 29.