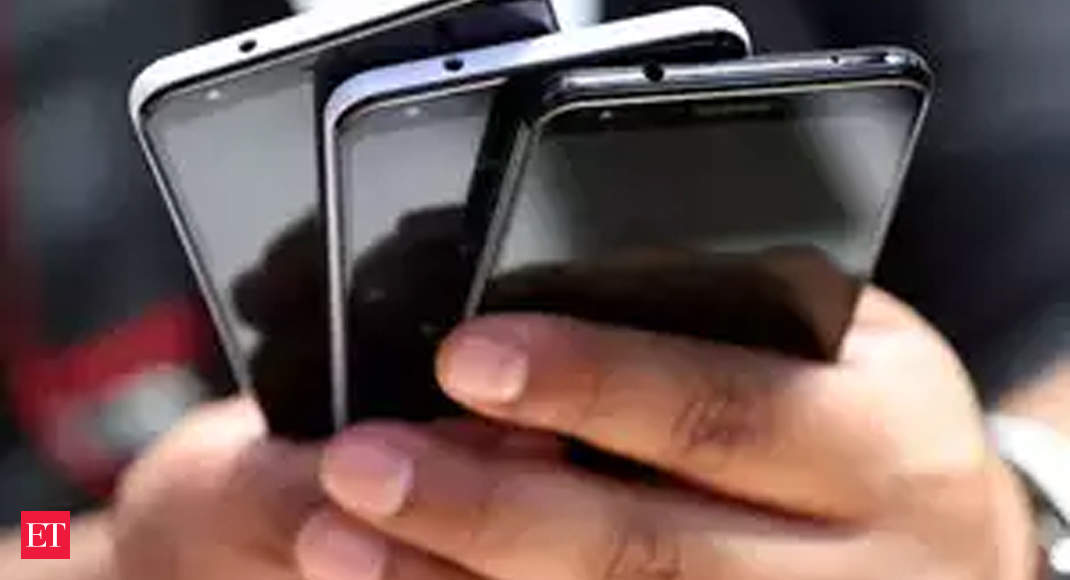 NEW DELHI: An acute shortage of new smartphones in the market, exacerbated by stalled customs clearances of Chinese cargo, has caused a sharp uptick in demand for refurbished and pre-owned devices, said industry executives and experts.

â€œWe have been witnessing a sudden increase in demand for refurbished phones in the last two-three days,â€ said Nakul Kumar, chief operating officer of Cashify. â€œBut fulfilment is becoming an issue since the supply is quickly drying up for us as well.”

Kumar said there was a reduced flow of old devices for reselling in the market because users were taking longer to upgrade their phones.

Omni-channel reseller Yaantra, which sources components directly from China to refurbish old devices, said it was lucky to have an inventory to fulfil the requirement for 45-60 days.

Yaantra, Cashify, Olx and Xtracover had been witnessing a surge in demand in any case since ‘unlock 1.0’ was initiated, mainly because of supply shortages of new devices as factories were facing a manpower crunch.

â€œIn the month gone by, we have sold two times the smartphones compared to what we sold in pre-Covid days, especially in the Rs 5,000-15,000 category,â€ said Yaantra CEO Jayant Jha.

Buy-and-sell marketplace Olx has seen demand bounce back to pre-Covid days since the beginning of this month. â€œOn the demand side, there has been a 40% growth in buyers who are looking to buy pre-owned smartphones. On the supply side, we witnessed a 71% growth in listings in June versus May,â€ said Tarun Sinha, India head-horizontal business unit, Olx.

The Aforeserve Group, which owns re-commerce marketplace Xtracover.com, has seen a 3.5 times surge in demand in June compared to that in the pre-Covid months, said its CEO Soumitro Gupta. â€œIf the trajectory continues to grow this way, we are expecting to do a business growth of 2.5 times by the end of this year,â€ he said.

According to Gupta, logistics and distribution are a bigger problem than supply of old devices.

The customs department initiated 100% physical verification of all shipments coming from China at ports and airports on Monday last week, leading to delays in the release of cargo.

Major smartphone brands such as Xiaomi, Vivo, Oppo, Realme and OnePlus, which source components and devices from China, are staring at zero inventory in warehouses and disruption in manufacturing, which was already running at 40% capacity, said industry experts.