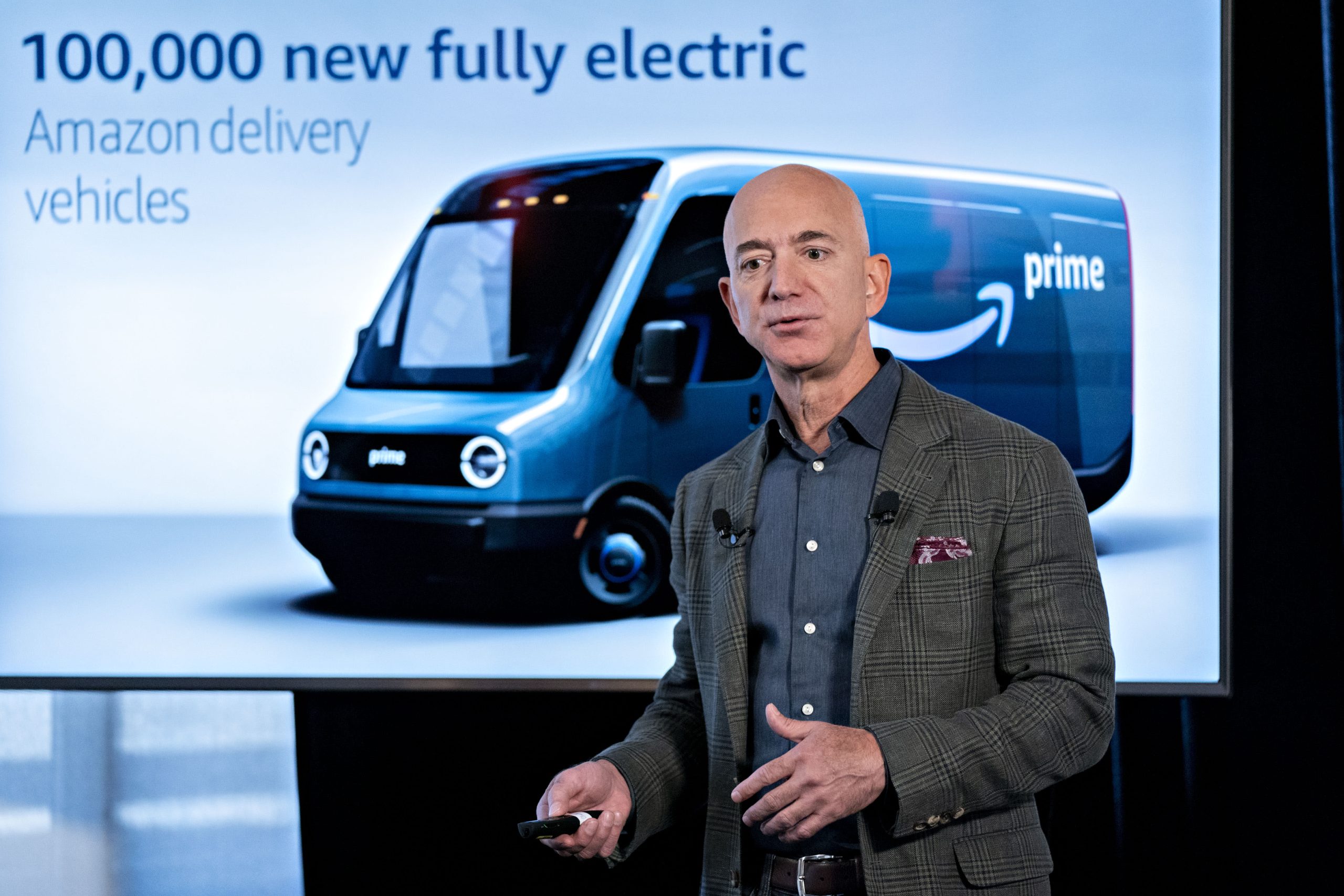 Amazon CEO Jeff Bezos is joining a list of tech leaders calling for their companies to commemorate Juneteenth.

In a memo to employees Tuesday, Bezos encouraged them to cancel all meetings on Friday to  honor Juneteenth, which celebrates the emancipation of Black people from slavery in the U.S. On that date in 1865, Union Gen. Gordon Granger read the Emancipation Proclamation to African Americans.

Rather than making it a company holiday, Amazon will offer a “range of online learning opportunities” for employees throughout the day, Bezos said. He added that employees should “take some time to reflect, learn and support each other.”

Amazon is the latest tech giant to recognize Juneteenth, amid growing support for the Black Lives Matter protests for racial justice in the aftermath of the police killing of George Floyd. Jack Dorsey, CEO of Twitter and Square, said last week that both companies will honor Juneteenth as a company holiday in the U.S., while Google has instructed employees to cancel meetings that day. Facebook has also encouraged its employees to commemorate Juneteenth with a day of learning. Other companies and organizations like Nike and the National Football league made Juneteenth a holiday.

In recent weeks, Bezos has shown support for the Black Lives Matter movement in a series of Instagram posts, in which he called out angry customers who criticized the company’s show of solidarity with protesters. Earlier this month, Amazon announced it will donate $ 10 million to social justice organizations. The company also tweeted that the “inequitable and brutal treatment of Black people” must stop.

Over the past few weeks, the Steam and I have spent a lot of time listening to customers and employees and thinking about how recent events in our country have laid bare the systemic racism and injustices that oppress Black individuals and communities.

This Friday, June 19, is Juneteenth, the oldest-known celebration commemorating the end of slavery in the U.S. I’m cancelling all of my meetings on Friday, and I encourage all of you to do the same if you can. We’re providing a range of online learning opportunities for employees throughout the day.

Please take some time to reflect, learn, and support each other. Slavery ended a long time ago, but racism didn’t.