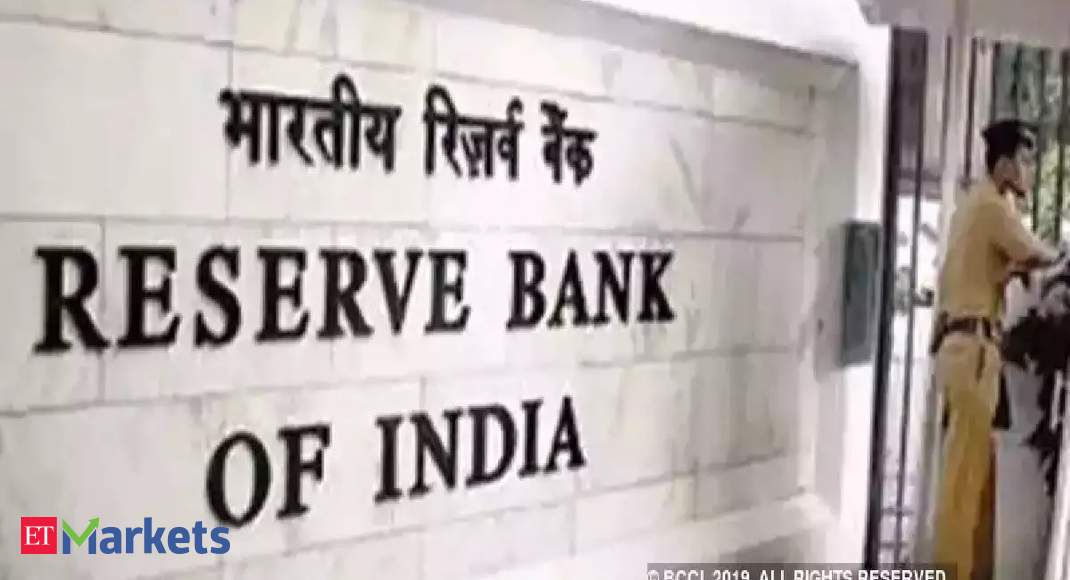 The Reserve Bank of India has bought government bonds and treasury bills from the secondary market for the first time this year to push the yields down amid rising worries about a blow out of fiscal deficit as the government spends to cushion the loss of economic activity due to the lockdown.

The regulator which is also an investment banker for the government has bought bonds and treasury bills worth Rs. 14,660 crores in the second week April alone, signalling that it is moving in the direction to monetise government debt as both the central, and state governments battle a collapse in revenues.

Purchases of bonds and treasury bills were done by the RBI on April. 6, 7, and 8th of this month, data from the Weekly Statistical Supplement shows. It did not disclose the kind of securities it bought.

â€œRBI is likely to have bought short-term T-Bills offering further relief said Kumaresh Ramakrishnan, CIO Fixed Income, PGIM India Mutual Fund. “While this will inject short-term liquidity in the system, it will also be helpful for yield management.â€

Yields on Indian government bonds have been volatile with them surging as much as 6.51 percent on April 9 from their lows of 5.98 percent touched on March 27. This movement after a 75 basis points reduction in the repo rate, the rate at which RBI lends to banks, on March 27, led to yet another round of stimulus on April. 17.

That included Rs. 1 lakh crore of targeted lending to NBFCs and institutions such as SIDBI and reduction of reverse repo rate, the rate RBI pays banks for depositing excess funds, by 25 basis points to 3.75 percent. Governor Shaktikanta Das has promised to do more if the system required.

â€œThis secondary market buying of sovereign papers will help infuse liquidity further,â€ said Naveen Singh, head of trading at ICICI Securities Primary Dealership Ltd. â€œLast year too, the central bank did it but only after announcing it. Such move helps build investor confidence in the market as it indicates RBIâ€™s promptness to react.â€

This movement of yields in the direction opposite to of what the RBI desires has led to the regulator stepping up purchases directly from the market instead of its usual Open Market Operations, or OMOs. In the OMOs the RBI declared how much bonds worth it intends to buy and schedules an auction in which bond holders quote an offer to sell.

Economists forecast that dwindling tax revenues and a surge in expenses to meet the Covid-19 related work could push the combined deficit of the central and state governments to as high as 9.8 percent of the Gross Domestic Product, from the budgeted 6.4 percent.

The central bank has raised the T â€“ bills auction between April 17 and June 30 to Rs. 45,000 crores, up from an earlier planned Rs. 25,000 crores. In the primary auctions between March 30 and mid-April yields plunged 20-65 basis points after RBI’s marker purchases.

“We could see some unconventional steps too, given the nature and magnitude of the problem at hand,â€™â€™ said Pranjul Bhandari, economist at HSBC.