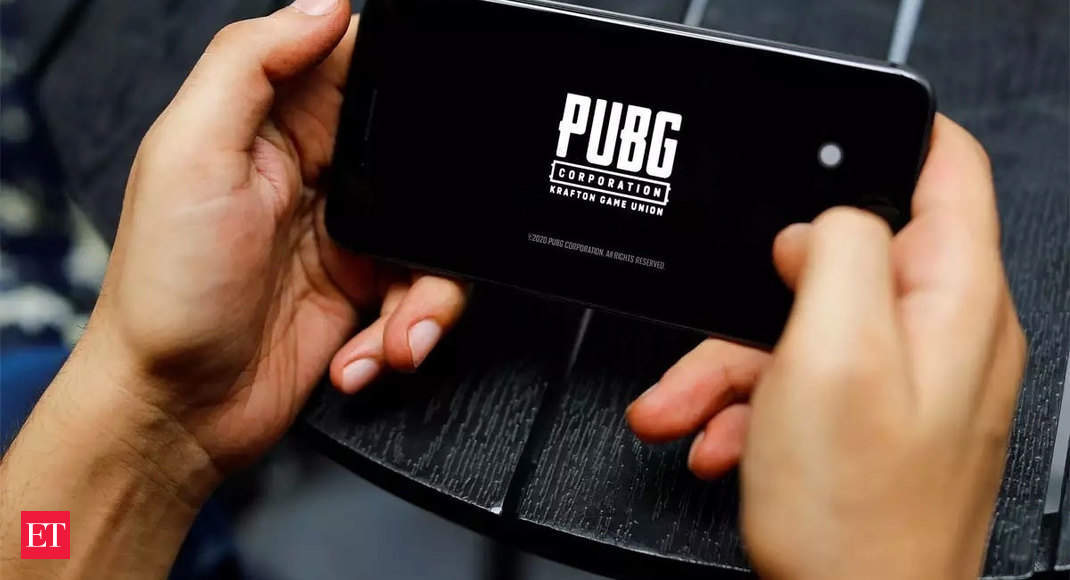 “Indian companies will be the biggest beneficiaries of this ban in the short run. Casual gamers, who play for a few hours a day will just shift to other games,” he said, on the impact of the ban.

Last week, the government of India banned over 100 Chinese apps, including the hugely popular game, among others.

“What is important is the quality of the game. A lot of the gaming studios in India, including nCore, have been doing work for global games, so the teams (Indian studios) have the exposure, but haven’t worked on Indian IP before,” he said.

People turning to online gaming through the lockdown has been a trend not just in India, but worldwide. This is a trend that Indian companies need to cash in on. “It is now time for Indian companies to become a much stronger part of the global gaming industry. We ‘re investing significantly to grow the Indian marketshare but are also looking at capturing a larger part of the global market,” said Navani, who is also the chairman of CII’s India @75 council. This is also an opportunity for Indian gaming studios to go global. “I think the opportunity for India is to get into areas which will shape the future. We already have the engineers and talent and are creating this for the global market, so why can’t we create that for India,” he said.

Domestic developers such as Octro, Nazara and 99Games will have an opportunity to make an impact in this period, provided they offer the kind of high-quality, easy-to-play games regularly produced by the leading Chinese companies, said Rupantar Guha, Associate Project Manager for Thematic Research at GlobalData in a report.

The PUBG ban also opens up more opportunities in India for other global firms. It will boost the popularity of games like Sea’s Garena Free Fire and Activision Blizzard’s Call of Duty: Mobile among India’s 628 million mobile gaming users, said the report.