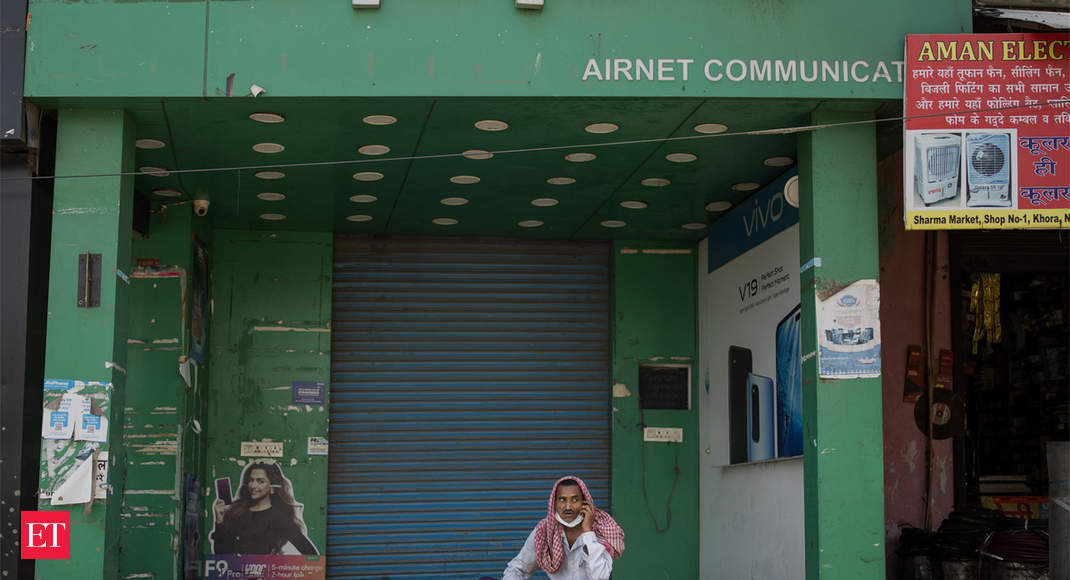 New Delhi: After facing a â€˜boycott Chinese goodsâ€™ protest outside its manufacturing plant in Greater Noida on Saturday, smartphone brand Oppo has kept the plant running with 30% capacity. But analysts say sales are bound to be hit if the operations are forced to be halted due to prolonged protests amid anti-China sentiment in the country.

According to a person close to the company, Oppo, which also makes handsets for sister brand Realme and OnePlus in-house, is still running the factory at 30% capacity as permissible under home ministryâ€™s lockdown guidelines.

The protest, led by the groupâ€™s president Bhupendra Tomar, was withdrawn after Additional Commissioner of Police, Gautam Buddh Nagar, lodged an FIR under IPC section 188/268/170 for violating COVID-19 lockdown rules. Tomar, alias Pinky Chaudhary is the same man who took responsibility for instigating violence that broke out on JNU campus in January this year.

Sanket Katara, advocate and Hindu Raksha Dal spokesperson told ET that the demonstration outside Oppoâ€™s factory, is â€˜first among manyâ€™ which they plan to do, if the Indo-China face off in the Galwan valley leads to any more casualties on Indian forces.

“No brand can afford to stop production as things have just resumed and everyone expects to cater to pent-up demand,” Faisal Kawoosa, founder and chief analyst at research firm TechArc said.

“There is anti China sentiment which could impact the sales in short run, but, in the long run we may not be able to do without them,” Kawoosa said. â€œClearly, South-Korean brand Samsung stands to gain out of this since it is a popular affordable brand.â€

Oppo and Realme did not respond to ETâ€™s query till press time.

Oppo had resumed production on May 7, after a 50-day shutdown with 3,000 workers out of its total 10,000 workforce on May 7 but had to shut the factory within a week as six people had tested positive for Covid. The plant was reopened in the last week of May, according to people close to the company.

As per company statements, Oppo produces 4 million smartphones per month in its Greater Noida plant. Realme and Oppo are number four and five smartphone brands in India with a market share of 13.1% and 10.6% respectively, as per data from IDC.