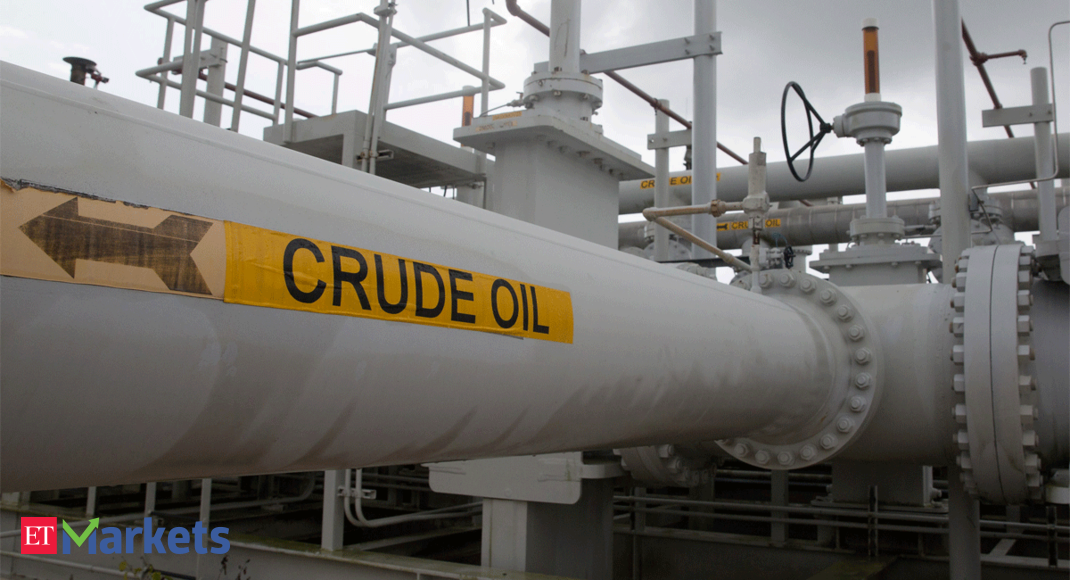 Oil prices, which have been driven higher for the past four weeks, were steady on Monday, with holidays in Singapore, London and New York dampening trade, as rising concerns over demand recovery offset supply cuts.

“Uncertainty around the current travel patterns in the U.S. is so great that the American Automobile Association did not release its Memorial Day travel forecast,” Bjornar Tonhaugen, head of oil markets at Rystad Energy, said.

Rising tensions between the United States and China, the world’s largest oil consumers, over moves by Beijing to impose security legislation on Hong Kong also fuelled concerns about the outlook for demand.

Relations between Washington and Beijing have soured since the coronavirus outbreak, with the two countries already at odds over Hong Kong, human rights, trade and U.S. support for Chinese-claimed Taiwan.

Prices are finding support from global supply cuts with the Organization of the Petroleum Exporting Countries and its allies, known as OPEC+, now nearly a month into a deal to voluntarily withhold 9.7 million barrel per day of production.

And the U.S. rig count, an early indicator of future output, fell by 21 to a record low 318 in the week to May 22, data from energy services firm Baker Hughes showed.

“The huge decline in global oil production has doubtless been the key factor in the latest surge in oil prices,” Commerzbank said.