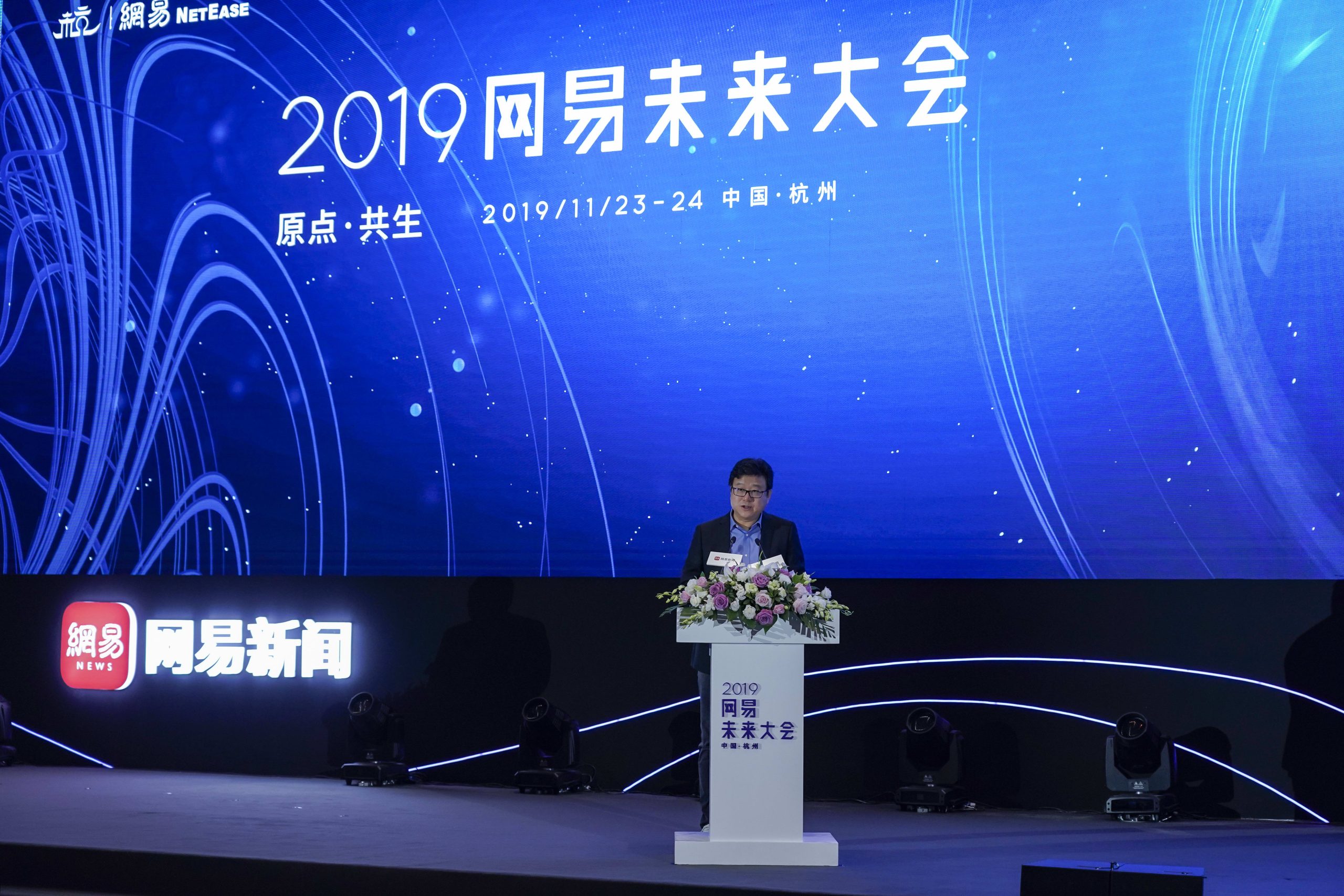 NetEase, one of China’s largest gaming companies, has been listed on the Nasdaq in the U.S. since 2000. The company said that 25 ordinary shares are worth one Nasdaq-listed American depositary share, or ADS. That means the $ 123 Hong Kong dollar offer price translates to around $ 397 per ADS. That’s a roughly 6.6% discount to NetEase’s closing price of $ 425.37 on Friday in the U.S.

The company has granted the investment banks it is working with a so-called over-allotment option, that can be exercised from June 5 until 30 days thereafter. That allows the banks to issue up to an additional 25,722,000 shares at the $ 123 Hong Kong dollar offer price if there is demand.

Shares are expected to begin trading on the Hong Kong stock exchange on June 11.

NetEase’s listing in Hong Kong comes amid rising tensions between the U.S. and China, which are threatening to affect Chinese companies listed on Wall Street. American lawmakers are also pushing for greater scrutiny of Chinese companies through new proposed legislation that holds the threat of delisting some firms in the U.S.

Many Chinese firms, such as Alibaba and NetEase, listed in the U.S. several years back because Hong Kong stock exchange rules did not allow dual-class stock structures. These are shares which give different voting rights. Those rules have since been changed.

A slew of firms are now returning to Hong Kong. Alibaba carried out a massive secondary listing last year while rival e-commerce player JD.com is planning on doing the same later this year.

China International Capital Corporation (or CICC), Credit Suisse and J.P. Morgan are the joint sponsors and joint global coordinators for the listing.