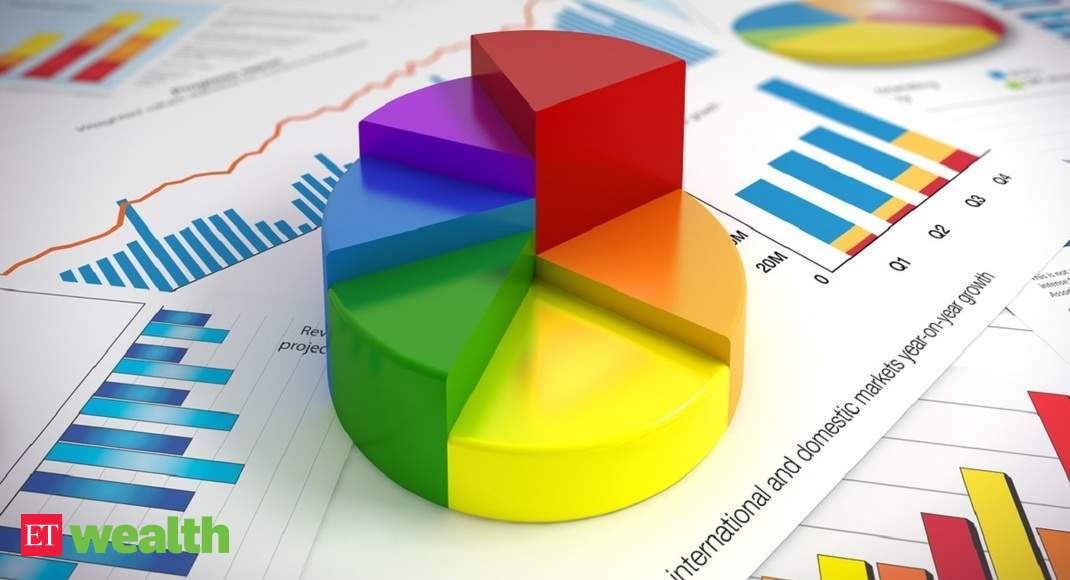 Franklin Templeton India shuttering six of its debt funds has triggered the automated debate whether debt funds are good for poor investors and how reckless the fund managers have been in choosing where to invest. The development,though bitter for investors as well as the institution, brings to fore the fault lines running beneath the Indian mutual fund industryâ€™s astronomical growth and the shallow bond market.

A mutual fund halts redemptions when it is not able to sell the assets to pay investors. Thatâ€™s what happened at Franklin Templeton. Assets Under Management, or AUM, of these six schemes fell between 15 and 30 percent,with Franklin India Short Term Plan in the lead, data from the fundâ€™s website shows.

Why did investors leave in hordes putting pressure on the fund? It should be the fear of underperformance or that investors themselves are facing cash squeeze. A look at the portfolio of all the six funds shows that nearly 100 percent of the debt securities are Single A and above rated. Yes, the fund had segregated portfolio with bonds such as Idea Vodafone and Yes Bank because of downgrade, but both the firms are still around and potential losses from those are factored in.

While most of the bonds, based on credit ratings, appear to qualify to return the capital as they mature, the problem is that many of them couldnâ€™t be sold in the market.That again exposes the shallowness of the Indian bond market. Itâ€™s a classic case of asset-liability mismatch. And that brings out the fundamental flaw in the way the mutual fund industry operates as well.

To grow its assets under management quickly, it began to peddle it as a substitute to banks. But they are not, especially in hard times. Trapping of investors in closed-ended schemes when the tech bubble burst in 2000, led to a total shift to open ended schemes promising redemption at the click. Thatâ€™s something like walking in and out of the bank with the cash. Banks could afford that luxury because they own nearly a fifth of their assets in cash and equivalent (government bonds). At times even they suffocate, like IndusInd Bank and RBL Bank did recently. The Reserve Bank of India went as far as imposing a moratorium on Yes Bank to stop the panicky withdrawal.

The idea behind is good for the market, but the structuring of them were flawed. When the investment horizon is 2 to 4 years, why should there be redemption at the click of a button? Are these schemes for an average salary earner who wants to create a nest egg and is patient enough to wait or for mutual funds to show assets growth even if it is money from the corporate treasury?

The yield to maturity of all these schemes is anywhere between 10 to 13 percent which is attractive for an average investor who doesnâ€™t even know the instruments that are invested in. But the treasuriesâ€™ `smart moneyâ€™ which gave a boost to assets is probably at the root of the erosion as well. Franklin Templeton did not disclose the composition of corporate investment in these schemes.

It would be immature to say that debt investments are bad. Both the nation and investors need them. The industry has two options to retain investors â€“ sell duration debt funds only as closed-ended funds, and segregate the corporate corpus and retail investors, probably with a cap of Rs 50 lakh or Rs. 1 crore, in all schemes. It doesnâ€™t matter if the closed ended schemes trade at a discount, but it takes the pressure off the funds to liquidate hard to sell assets.

The time has come for the mutual fund industry to choose between the corporate money and retail money. Segregation saves the retail from the opportunistic behavior of the corporates. If the industry fails to learn its lessons from this fiasco, it has only to blame itself, not the market or the Coronavirus.

These are independent views of the author