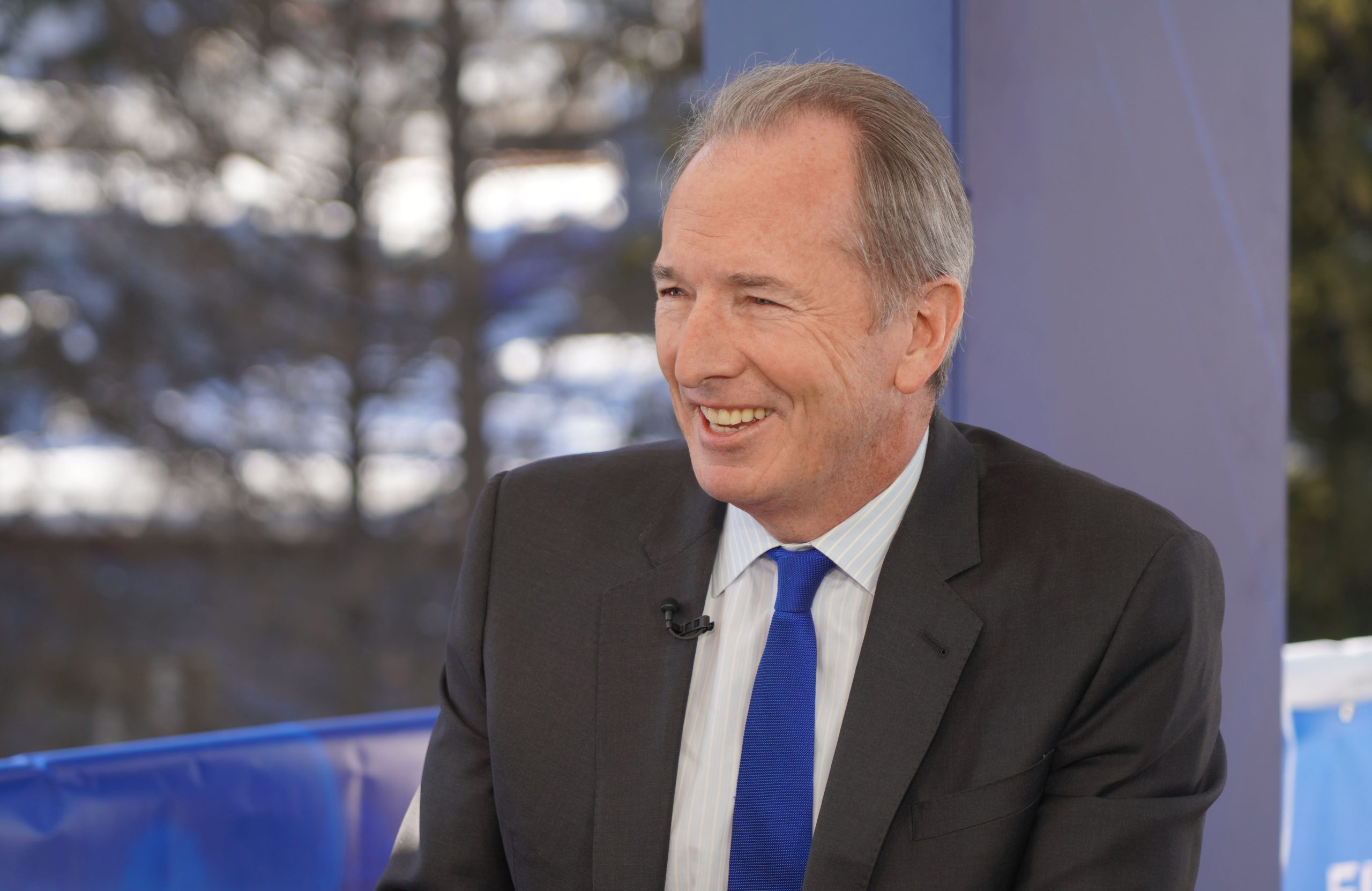 The bank generated record profit of $ 3.2 billion, or $ 1.96 a share including an 8 cent per share expense tied to taxes, exceeding the $ 1.12 estimate of analysts surveyed by Refinitiv. Revenue climbed roughly 30% to a record $ 13.4 billion, a surprise increase that exceeded expectations by a full $ 3 billion.

Morgan Stanley, which is essentially a global investment bank paired with a large wealth management business, benefited from one of Wall Street’s best trading quarters in years. The New York-based bank runs the biggest stock-trading business in the world, as well as a bond trading division that punches above its weight.

Investment banking revenue climbed 39% to $ 2.05 billion, fueled by a boom in debt and equity issuance.

Under Chief Executive Officer James Gorman, Morgan Stanley has emphasized its wealth management division to provide a steady and growing source of revenue. He doubled down on that with the acquisition of E-Trade, a deal that will close in the fourth quarter.

Wealth management generated a surprise 6% increase in second-quarter revenue to $ 4.68 billion, fueled by an uptick in transaction fees.

“Our decade long business transformation was intended to provide stability during times of serious stress,” Gorman said Thursday in the release. “The second quarter tested the model and we performed exceedingly well, delivering record results.”

Gorman said Thursday in a conference call with analysts that he hoped he could put the “many billions of dollars” in excess capital being generated to use, eventually increasing the firm’s dividend and resuming share buybacks. The industry suspended buybacks in March, and most banks have maintained their dividend levels after the Federal Reserve stress test.

CFO Jon Pruzan said that while it was hard to see how the trading environment in the back half of 2020 would be as strong as the first half, the firm will benefit from market share gains it has made.