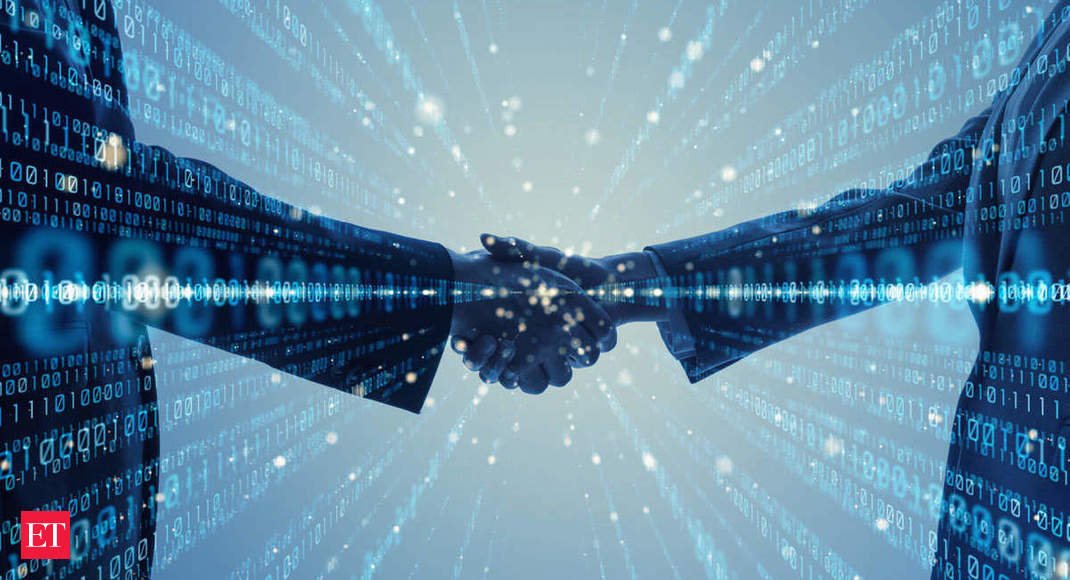 PUNE: Mid-tier technology services firms have signed on new deals over April and May, shaking off a slump seen in March due to the Covid-19 pandemic induced lockdown in several countries.

Several companies across the world temporarily halted new projects as economies went into a tailspin following the outbreak, but certain industry segments have started engaging with their IT partners to cut costs and remain relevant.

Zensar Technologies, which had a deal pipeline of $ 600 million at the end of March, said it had reached $ 1 billion by early May.

â€œAbout 70% of this is from digital deals. There will be significantly higher cloud adoption and the post Covid-19 systems of engagement will change to become more virtual,â€ CEO Sandeep Kishore told ET.

The company is working proactively with clients to consolidate their business with the firm, he added.

â€œLarge deal ramp-ups have been on track, and we continue to carry out transitions virtually using our robust transition methodology. New deals are majorly around offerings like client experience, data and insights and cloud adoption, with significant uptick in digital transformation,â€ said Dayapatra Nevatia, chief operating officer of Mindtree.

There is high demand from communications, media and technology, financial services and consumer goods sectors, Mindtree said, as they increasingly adopt Cloud, workplace automation and cybersecurity.

L&T Technology Services (LTTS) won a couple of deals just under $ 50 million from automotive and media clients, while Persistent Systems signed a similar one with a software client.

KPIT Technologies, which reported a 1.5% net revenue loss in the final quarter of the previous financial year, said it had signed a deal valued at over $ 50 million with a European automaker on an electrification project.

â€œNew deals have picked up in the last two months. Most of the work we do is for future projects, so thereâ€™s no impact as of now on R&D and future spends on account of this,â€ said Ravi Pandit, chairman of KPIT.

Birlasoft, which was merged into and later de-merged from KPIT last year, said it had seen a fair bit of deal activity in the last few months although it cautioned that it would be a few quarters before large transformation deals are on the table.

â€œIn some cases, clients have gone ahead with closing deals that were already under discussion. The need for cost rationalisation is also driving deals around cost reductions,â€™ said Dharmendar Kapoor, CEO of Birlasoft.

Although industry watchers still expect IT firms to record a decline in revenues over the first few quarters of the ongoing fiscal year, there are early signs of some recovery.

Whether these translate into larger, longer term projects remains to be seen.