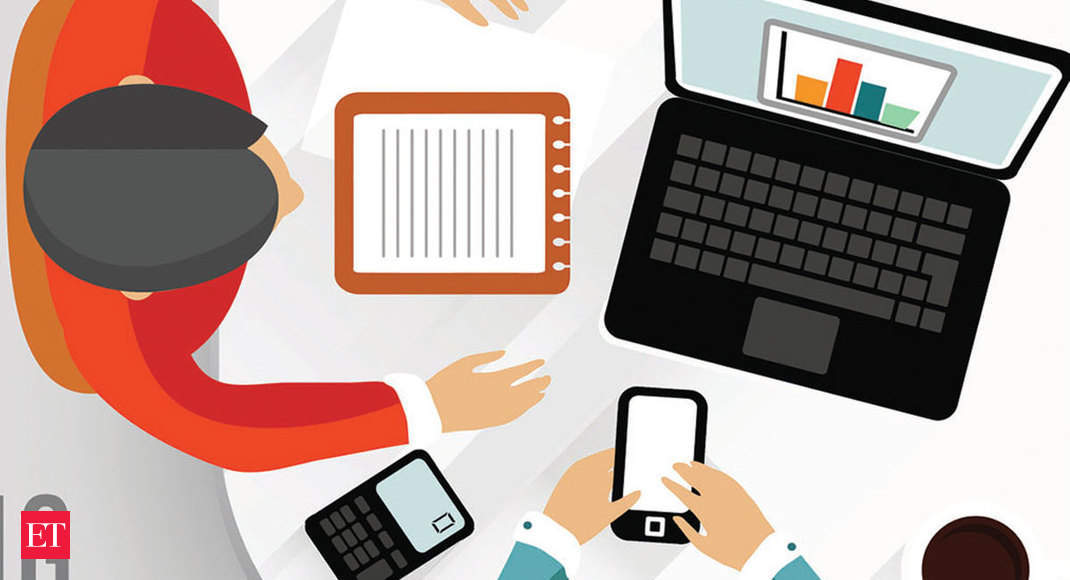 On Friday ET reported that the government would be launching a grand challenge for Indian companies to build apps for various categories and to create a local app ecosystem and replace the banned Chinese apps in respective segments. The new challenge is based on the success the government saw in building a rival video app for Zoom.

According to the press note, the focus of the first track of the launched on Saturday is to identify the “best Indian Apps that are already being used by citizens and have the potential to scale and become world class apps in their respective categories”.

The track will have eight categories namely, office productivity & work from home, social networking, e-Learning, entertainment, health & wellness, business including Agritech and Fin-tech, news, games. There will be several subcategories within each category.

A specific jury for each track with experts from the private Sector & academia will evaluate the entries received. Some of the key evaluation parameters will include Ease of use (UI/UX), Robustness, Security and Scalability, they note said.

Shortlisted apps will be given awards and will also feature on leader boards that can be viewed publicly. The Government has said that it will adopt suitable apps and guide them to maturity and list them on the Government e-Marketplace (GeM).

The challenge, to be completed in a month, features cash awards and incentives like leader boards and is intended to create an ecosystem where Indian entrepreneurs and startups are encouraged to ideate, incubate, build, nurture and sustain technology solutions that can serve Indian citizens across the world., according to the note.

Following the app innovation challenge, the government will also launch the second track of challenge that will seek to identify Indian startups, entrepreneurs, companies and encourage them with ideation, incubation, prototyping and the roll out of applications. This track will run for a longer course of a time.