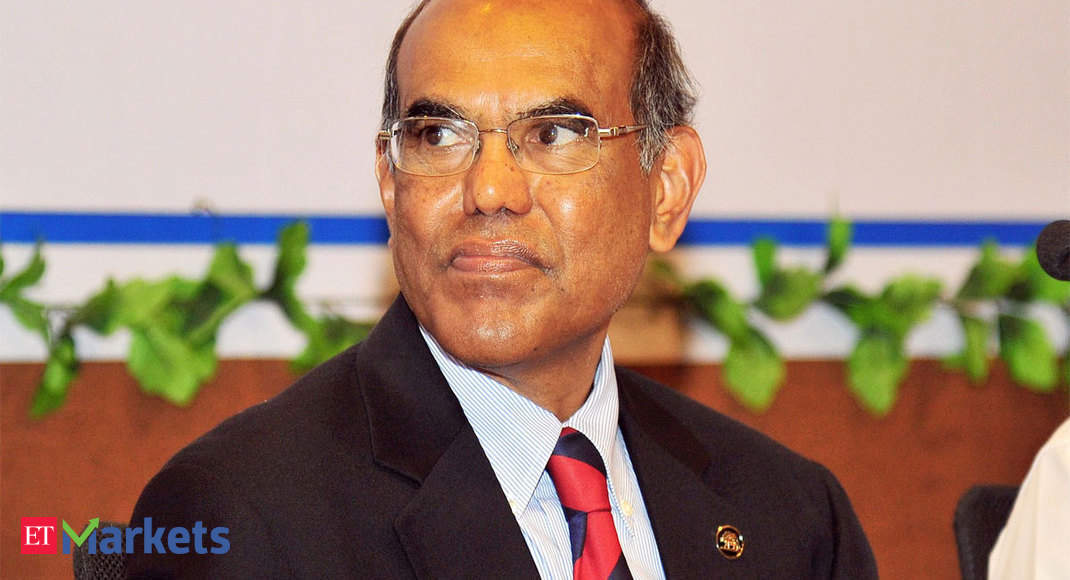 Opinion is unanimous that India should spend its way out of the current crisis, but itâ€™s the question of â€˜howâ€™ that divides the room. Former central bank governor Duvvuri Subbarao is the latest to weigh in with an argument against fiscal excesses.

Subbarao says acting on calls for the Reserve Bank of India to directly fund the governmentâ€™s borrowing will dent the central bankâ€™s credibility and boost the case for a rating downgrade. Instead, he suggests India should commit a pre-determined amount of additional borrowing and plan to reverse the action once the crisis blows over.

â€œGlobal markets are much less forgiving of unconventional policies by emerging market central banks,â€ he wrote in an article in the Financial Times Thursday to support his case. â€œOnly such explicitly affirmed fiscal restraint can retain market confidence in an emerging economy.â€

Subbaraoâ€™s argument is in contrast to his predecessors. Chakravarthy Rangarajan, a former RBI governor, favors the RBI directly buying the governmentâ€™s debt. â€œA large borrowing in a short time cannot be managed without monetizing.â€

However, Subbarao seeks to differentiate between such actions by developed countries and emerging economies.

â€œRich countries can afford to throw the kitchen sink at the crisis because they have the firepower and they issue debt in currencies that others crave,â€ Subbarao wrote. â€œBut with their already parlous fiscal positions and nonconvertible currencies, emerging markets donâ€™t have that luxury.â€

India has already missed budget deficit targets for three straight years, and has pegged the shortfall for the current year at 3.5% of gross domestic product instead of the 3% mandated by law.