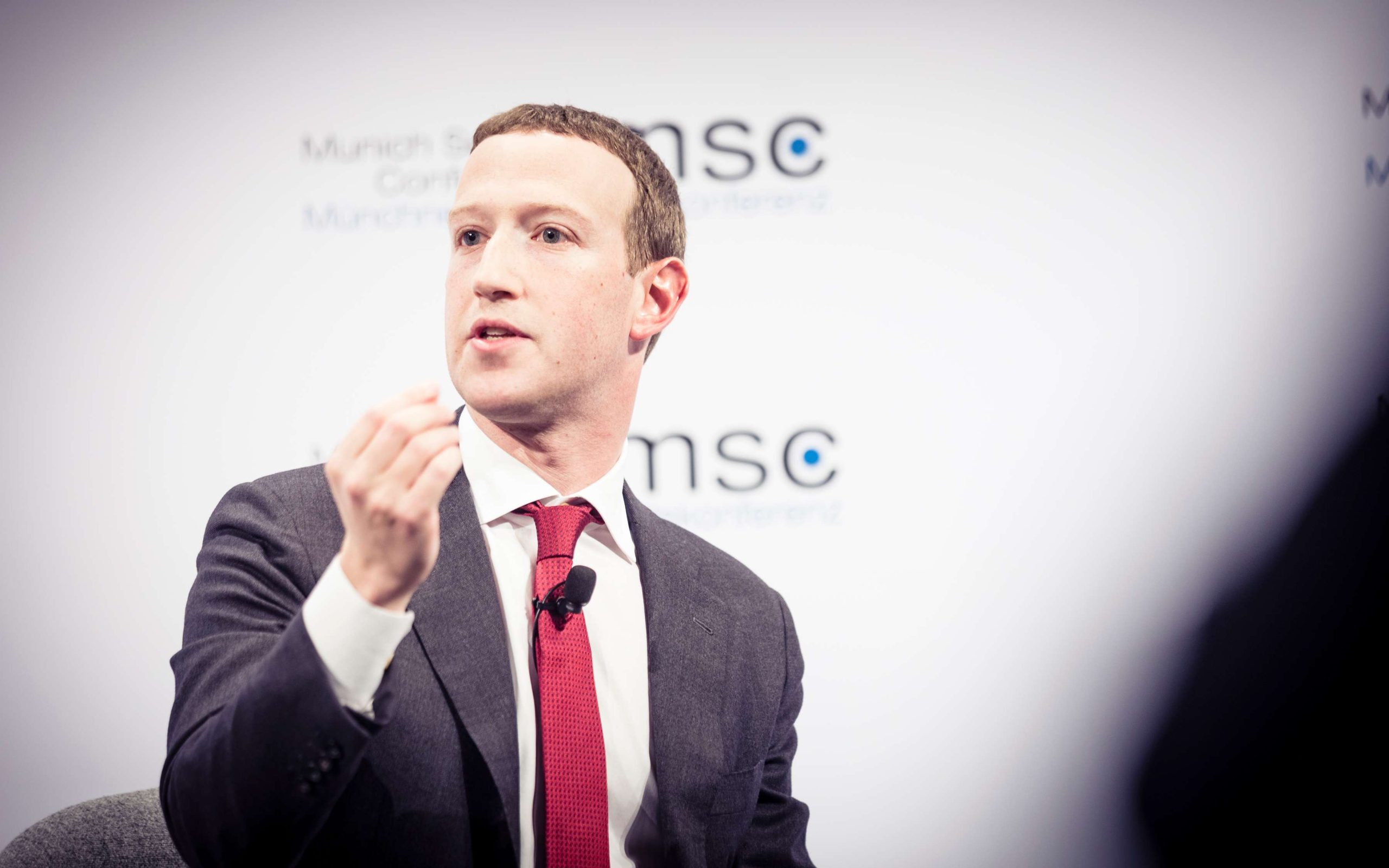 Founder and CEO of Facebook Mark Zuckerberg speaks at the annual Munich Security Conference on February 15, 2020.

Mark Zuckerberg on Friday responded to Facebook employees who were upset over the company’s decision to not moderate or take down a controversial post in which President Donald Trump said “when the looting starts, the shooting starts.”

“Given the sensitive history in the US, this deserves special consideration,” the Facebook CEO wrote.

“In general, I worry that this approach has a risk of leading us to editorialize on content we don’t like even if it doesn’t violate our policies, so I think we need to proceed very carefully,” he said.

Additionally, Zuckerberg said Facebook will work on products that will advance racial justice, and assigned the task to executive Fidji Simo, who is in charge of the core Facebook app.

He also pledged to build a so-called voter hub to provide users with “access to accurate and authoritative information about voting, as well as building tools to encourage people to register to vote and help them encourage their friends and communities to vote as well.”

Zuckerberg also used his post to say that he stood with Facebook’s black community.

This statement comes in contrast to Zuckerberg’s statements to employees at a company virtual all-hands meeting where he said he did not think it took “any particular courage to say those things, like, when there’s a huge crisis,” according to a transcript obtained by Recode.

The memo comes after hundreds of Facebook employees participated in a virtual walkout in criticism of the company’s decision to not moderate or take down Trump’s post. At least two employees resigned over the issue, and at least two Facebook partners publicly criticized the decision.

Zuckerberg’s decision not to moderate the post was in contrast to rival Twitter, which placed a label warning users about the president’s violent rhetoric, which they have to dismiss before they can view the tweet. Twitter is also preventing users from liking or retweeting the tweet.

Facebook employees who protested the decision argued that the post from Trump violates Facebook’s community standards, which prohibit language that incites serious violence.

Trump has denied that he was intending to incite violence.