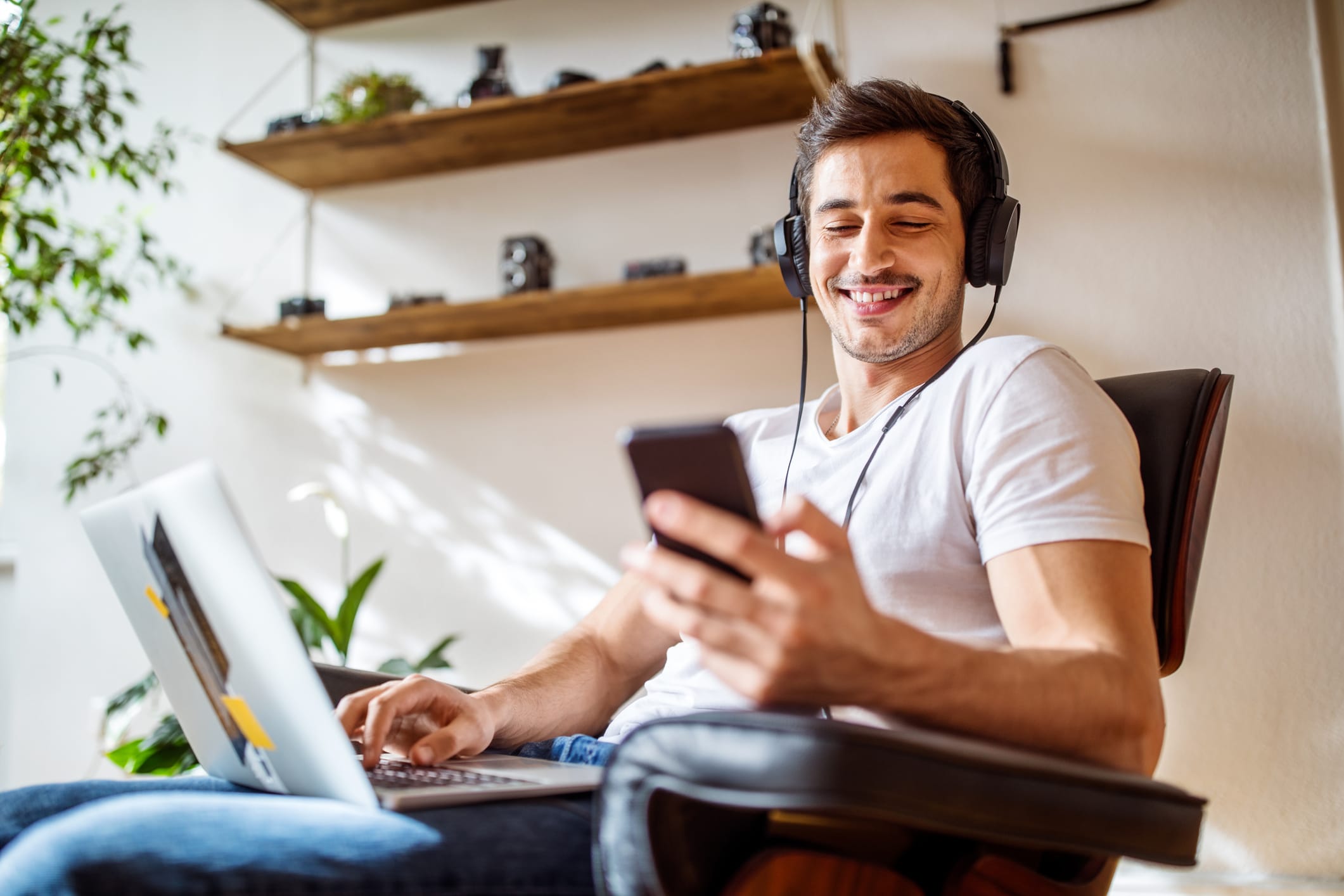 The U.S. government passed the largest piece of stimulus legislation in our nation’s history to allow people to keep paying their bills during the forced economic shutdowns due to the coronavirus.

Consumers, in turn, used a lot of that money to speculate in the stock market.

Securities trading was among the most common uses for the government stimulus checks in nearly every income bracket, according to software and data aggregation company Envestnet Yodlee.  For many consumers, trading was the second or third most common use for the funds, behind only increasing savings and cash withdrawals, the data showed.

Yodlee tracked spending habits of Americans starting in early March and found that behaviors diverged around mid-April â€” when the checks were sent â€” between those that received the stimulus and those that didn’t. Individuals that received a check increased spending by 81% from the week prior, and data show some of the spending went to buying stocks.

Yodlee’s data is based on bank account transfers of 2.5 million Americans that received checks.

“Securities trading did see significant lift week-over-week and I suspect that that’s in part due to big changes in the market,” added Parsons.

Under the Trump administration’s $ 2.2 trillion CARES Act in response to the economic fallout of the coronavirus, the government sent $ 1,200 to individuals with annual income below $ 75,000 and $ 2,400 to married couples filing taxes jointly who earn under $ 150,000, according to IRS.

Consumers also spent the money on bills, rent and home improvement. Overall, the increase in spending shows the stimulus checks were needed and used, said Parsons.

The coronavirus rout brought a copious amount of new accounts to online brokers in the first quarter, especially younger investors. Exact reasons for that surge in interest is unclear. Most analysts chalk it up to the attractiveness of the market comeback, but it appears the stimulus money at least played a part.

“Covid is causing conversations among family members and family members with their advisors about what to do with their money and were seeing that in the data. As Covid has landed across the country, these discussions are becoming very real and people are taking action,” Parsons added.

The major inflow of new market participants demonstrates Americans were and are hoping to buy the dip and get in on the comeback.

The longest bull market in history came to an end due to the economic calamity of the Covid-10 pandemic. Stocks spiraled into bear market as the government mandated a shutdown of the economy, leaving more than 38 million Americans unemployed.

However, markets have chugged higher on hopes of a vaccine and the economy reopening.

The Dow Jones Industrial Average and S&P 500 are up nearly 35% from their 52-week low in March. The tech-heavy Nasdaq Composite is up more than 40% since then.

“This will persist so long as covid remains in the headlines,” said Parsons.