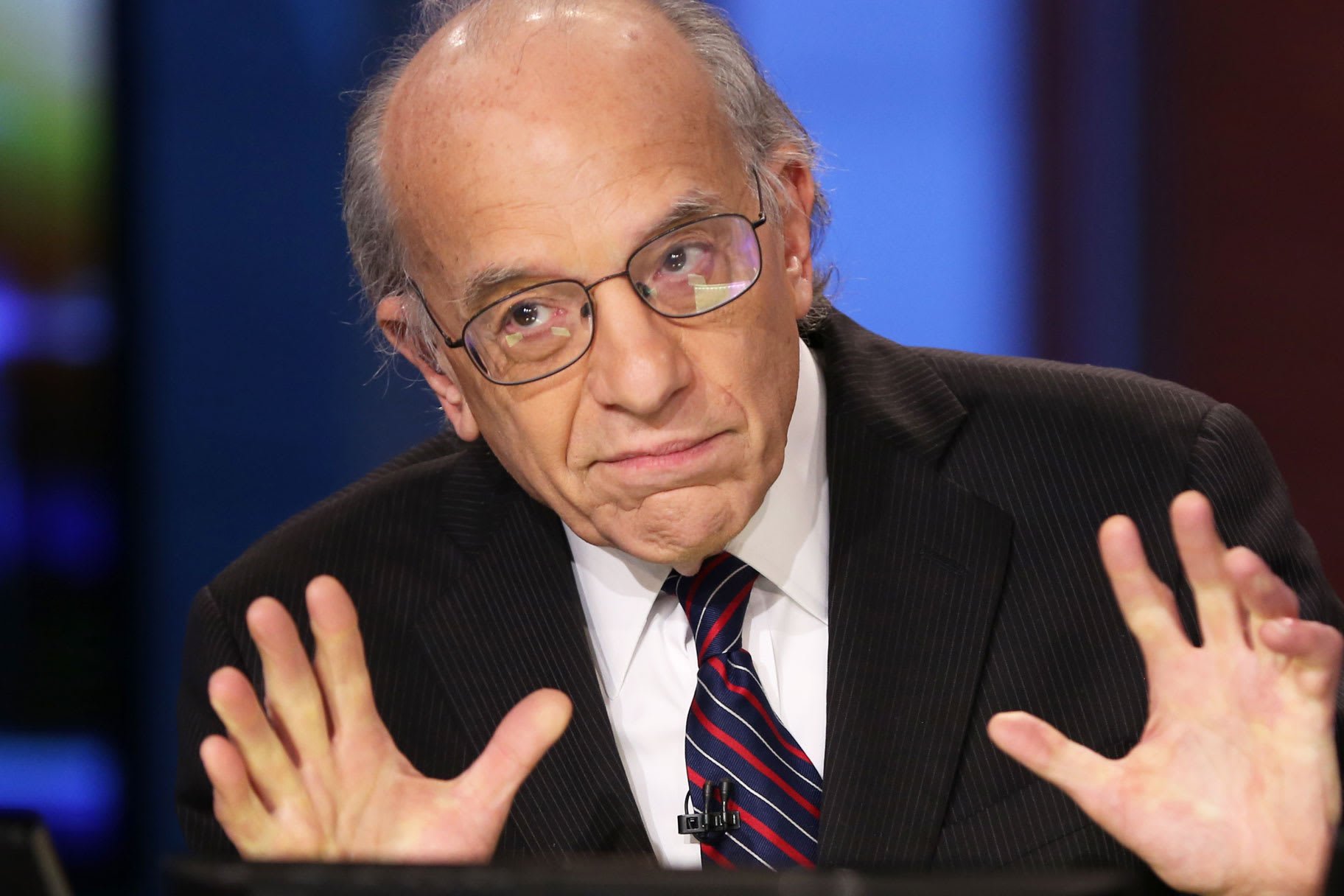 The stock market’s coronavirus-driven bottom in late March is “definitely going to be the low” during the crisis, Wharton School professor Jeremy Siegel told CNBC on Friday.

In fact, Siegel said the massive monetary policy response from the Federal Reserve, along with additional progress on treatments and possible vaccines for Covid-19, could really boost stocks next year.

“I think 2021 could be a boom year. With the liquidity that the Fed is adding, unprecedented. It could be a really good year,” Siegel said on “Squawk Box.”

The S&P 500 touched its most recent bottom of 2,191 on March 23, but it has since rallied mightily on the back of robust action from the Fed and growing confidence among investors that economic restrictions meant to slow the spread of Covid-19 could be relaxed sooner than expected. As of Thursday’s close, the S&P 500 has gained more than 30% from its virus low.

Siegel, a longtime bull, said he believes the only way the stock market could retest the March 23 bottom is if there were a more severe coronavirus outbreak in the fall and full-scale lockdowns have to be implemented once again.

“I don’t think that’s going to happen. I think that’s a low-probability event,” he said, while acknowledging the “second wave” of the 1918 Spanish Flu was far more deadly than the initial outbreak.

Siegel’s comments Friday morning came shortly after the government said that a record 20.5 million nonfarm jobs were lost in April, sending the unemployment rate skyrocketing to 14.7% last month due to the pandemic economic halt.

However, the Wharton professor said he is more focused on data around the spread of the virus, rather than backward-looking economic reports, since it offers a forward-looking view on how the economy could recover.

There are more than 1.2 million confirmed cases of Covid-19 in the U.S., according to data from Johns Hopkins University on Friday morning, nearly a third of all infections around the world since the outbreak started late last year in China. At least 75,670 people have died in the U.S. Globally, the death toll has reached at least 270,279.

“When I get up in the morning, actually I check all the virus data, the trends in the virus, the trends in the developments in therapeutics, in vaccines,” Siegel said. “That to me more informs what is going to happen in the future more than getting some historical report on how tragic this virus has affected our economy.”

David Kelly, chief global strategist at J.P. Morgan Asset Management, told CNBC on Friday that expectations for swift economic repair are too high. “I think the stock market probably will see some further correction here. I think there are too many people betting on a V-shaped recovery in the U.S. economy,” Kelly said, meaning a quick downturn and a quick bounce back.

“We think it is a U-shaped recession,” Kelly said on “Squawk on the Street.” “I think the unemployment rate will go up a little bit more in the next few months before it begins to come down, and then it comes down very slowly. I think we have to get into 2021 before we see meaningful recovery, and I don’t think that that is built into the stock market.

What does it take to…

Halfway through earnings season, the…