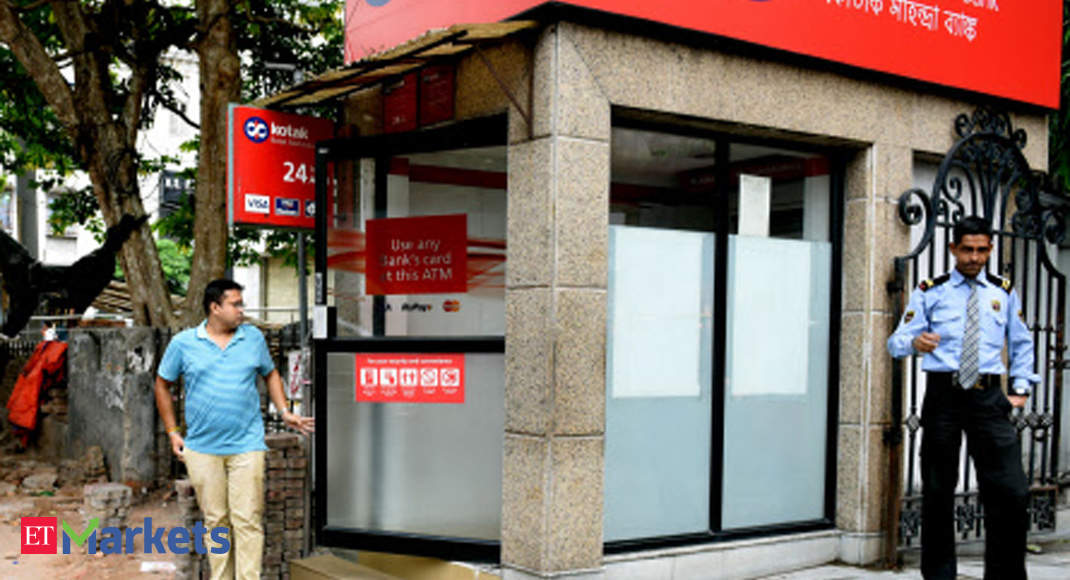 The bank on Saturday issued 6.5 crore shares at a price of Rs 1,145 per share to the buyers to raise the money which will buffer its capital reserves, it said in a regulatory filing.

The issue price decided by a board committee late on Friday evening was 6.43 per cent below Friday’s close of Rs 1,223.70 and a notch below the formula arrived floor price of Rs 1,147.75.

The share sale, which will aid the promoter group led by its Managing Director Uday Kotak reduce its holding, was launched on May 26. The bank’s capital adequacy had stood at 17.89 per cent with the core equity at 17.45 per cent as on March 31.

According to a report, the promoters are mulling to offload their shares after the close of the QIP. The Kotak family would sell up to 5.7 crore shares, which will fetch around Rs 6,600 crore at current prices, according to the report.

As of March 31, the promoter family’s holding had stood at over 29 per cent. Kotak had on May 13 said there is a chance of consolidation in the financial services space as well and when an opportunity beckons, the bank wants to be ready with the money.

He had also said the bank is working on various fronts to get the promoter shareholding to the desired level mandated by the Reserve Bank of India (RBI).

The RBI, which insists on promoter holdings to be at 15 per cent for private sector lenders, had agreed to let KMB’s promoters to have their holding at 26 per cent by August but capped their voting rights at 15 per cent to limit their decision-making influence.

KMB in December 2018 dragged the RBI to the Bombay High Court, after one of its earlier attempts to reduce promoter ownership through a complex debt instrument did not make the cut with the RBI.

The case was withdrawn by KMB after its suggestions to the RBI were approved in February this year.