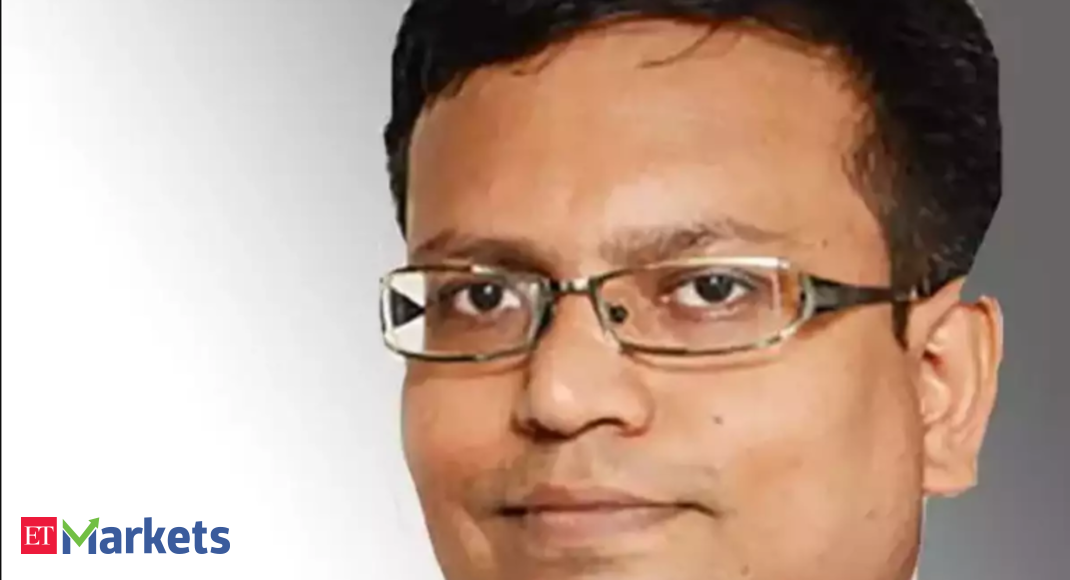 The service levels and the product catalogue of JioMart will have to be superior to really be very successful, says Abneesh Roy, senior VP, institutional equities.

I was seeing a tweet from Damodar Mall who is the CEO of the grocery business of Reliance Retail and he says that never waste a crisis. Alibaba also flourished starting from the SARS crisis. Given that JioMart kicked off at a time like this and they have started with a pilot project in Mumbai. Now they are delivering to more than 200 cities. What kind of a scale and potential do you see and how do you see them growing from here on?
I will agree with what Damodar Mall said. It is an excellent time to launch this because customers donâ€™t want to go out. He does not want to take the risk, at least in the big cities. So online delivery in grocery is something which is the need of the hour and Reliance Retail, if you see across format, is already the number one or the number two player; mostly number one in most categories. They have tried e-commerce grocery and definitely there will be more learnings. They did the pilot phase in the suburbs of Mumbai and Thane and that would have given them a lot of learning.

The Whatsapp relationship is what is very important because most Indian consumers have it on their smartphones and Facebook and Reliance JioMart have this equity relationship and also as so much money is coming into the company, they will have the ability to really take it to the next level which current e-commerce grocery may not be doing. In India, we already have Bigbasket.com and Grofers and many others. Of course, Amazon and Flipkart also have grocery in a smaller way; it is not as extensive as Bigbasket.

But my sense is Reliance has got much bigger plans and much more aggression for the longer term because Reliance is also tying up with the kirana shops and putting up POS machines there so that Reliance can handle the backend of those kirana shops. That will give them the last mile connectivity to the customers because in grocery, the margins are wafer thin; so the delivery cost is the key issue. If you see globally, e-commerce grocery has not been very successful except maybe in London. In London of course the cost of transport is much-much higher, etc.

I think these are early days and this is a service; so JioMart will have to ensure that the delivery should be on time and there should not be much of a cancellation and the product catalogue should be very extensive compared to say Bigbasket.com. Bigbasket clearly is the largest player in e-commerce grocery currently. They are specialised players in this segment; so the service levels and the product catalogue of JioMart has to be superior to really be very successful. So it is definitely looking very promising. I think in the long term definitely, Reliance will be one of the key players in e-commerce grocery apart from Amazon. So definitely it is a very interesting development.

As you pointed out, they will be targeting sales through local kirana stores. They will be serving orders via Reliance Fresh and smart stores and they will also have distribution centres in areas where orders through kiranas are typically not serviceable. What kind of a scale are we looking at here and who stands to be impacted the most? Will it be the Flipkarts, the Grofers of the world or does it also pose a big threat to modern day retail chains?
Due to Covid, modern trade itself will have to learn new ways of working. I think omni will be the way forward because at least for the next few months, customers are not going to go easily back to the malls and physical stores or the air conditioned physical stores. Kirana in the last 45 days has really gained a lot of market share back because of this reason. I would say that there will definitely be ramifications on the rest of the players; so pure play e-commerce grocery will obviously face the highest competition to someone like Bigbasket or Grofers because for them this is the main thing.

Reliance has very ambitious plans in retail; so obviously Reliance JioMart will take e-commerce grocery very seriously because grocery is the largest part of retail and e-commerce is the way forward. So I would say all current players will be impacted. Amazon and Flipkart are currently having very notional presence there. If you see, they do not offer too many refrigerated items and have a very limited catalogue. So they anyway are currently a fringe player. So I do not see too much of an impact on them but if you see for Flipkart, which is owned by Walmart, globally grocery is their main stay. So obviously they will be quite serious on this in the long term but the obvious immediate impact will be on the modern trade players and on the specialist e-commerce grocery like Grofers and Bigbasket.com.