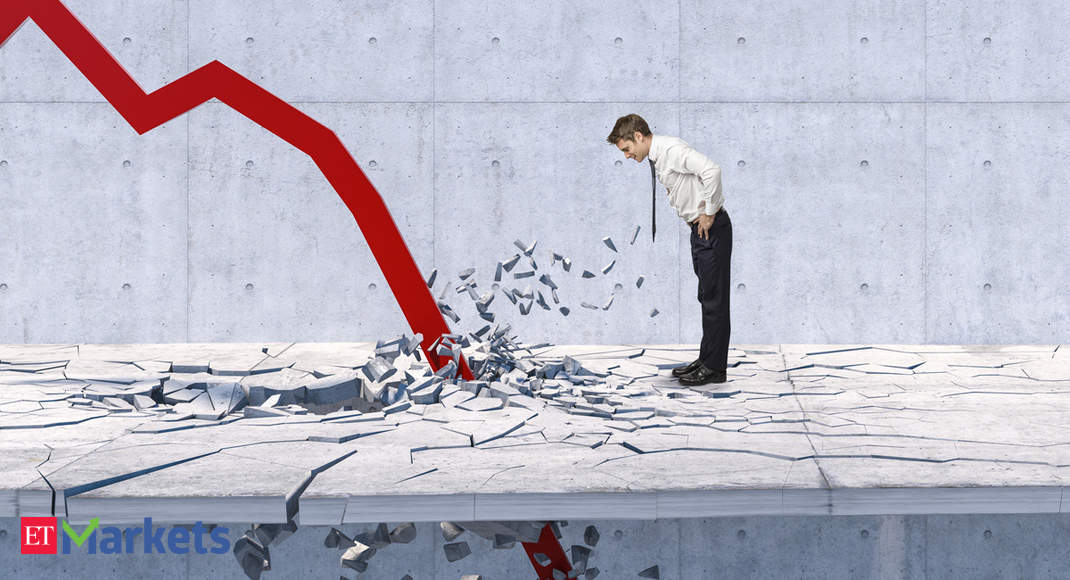 MUMBAI: Jindal Stainless reported a net loss of Rs 22 crore for the fourth quarter of FY20 against a profit of Rs 32 crore in the same period last year. Profit for the the whole financial year 2020 stood at Rs 153 crore, an increase of 10% year-on-year (YoY).

“JSLâ€™s Q4 FY20 witnessed a decline in growth on all accounts, largely due to muted economic sentiments given the COVID-19 outbreak,” said the company in a statement on Saturday.

Sales volume saw a decline of 2% over last year and stood at 2,21,179 million tonnes in Q4FY20. Earnings before interest tax depreciation and amortization declined 20% YoY to Rs 241 crore.

“As GDP growth slowed down in the last quarter of the fiscal, we witnessed erosion in margins. Going forward, we are turning our focus on growing markets, such as the two-wheeler and healthcare industries,” said Jindal Stainless managing director, Abhyuday Jindal.

The company recorded a stainless steel production of 973,995 MT in FY20.

As per the company, stainless steel imports from Indonesia more than trebled from 75,187 MT in FY18-19 to 2,60,881 MT in FY19-20, severely impacting pricing in the Indian market, and exerting pressure on margins.

“The expected alienation of Chinese goods in the global markets may provide demand impetus to the domestic stainless steel industry,” it said.

During FY19-20, JSL informed BSE that it has obtained all requisite approvals from authorities and has exited the corporate debt restructuring (CDR) framework.