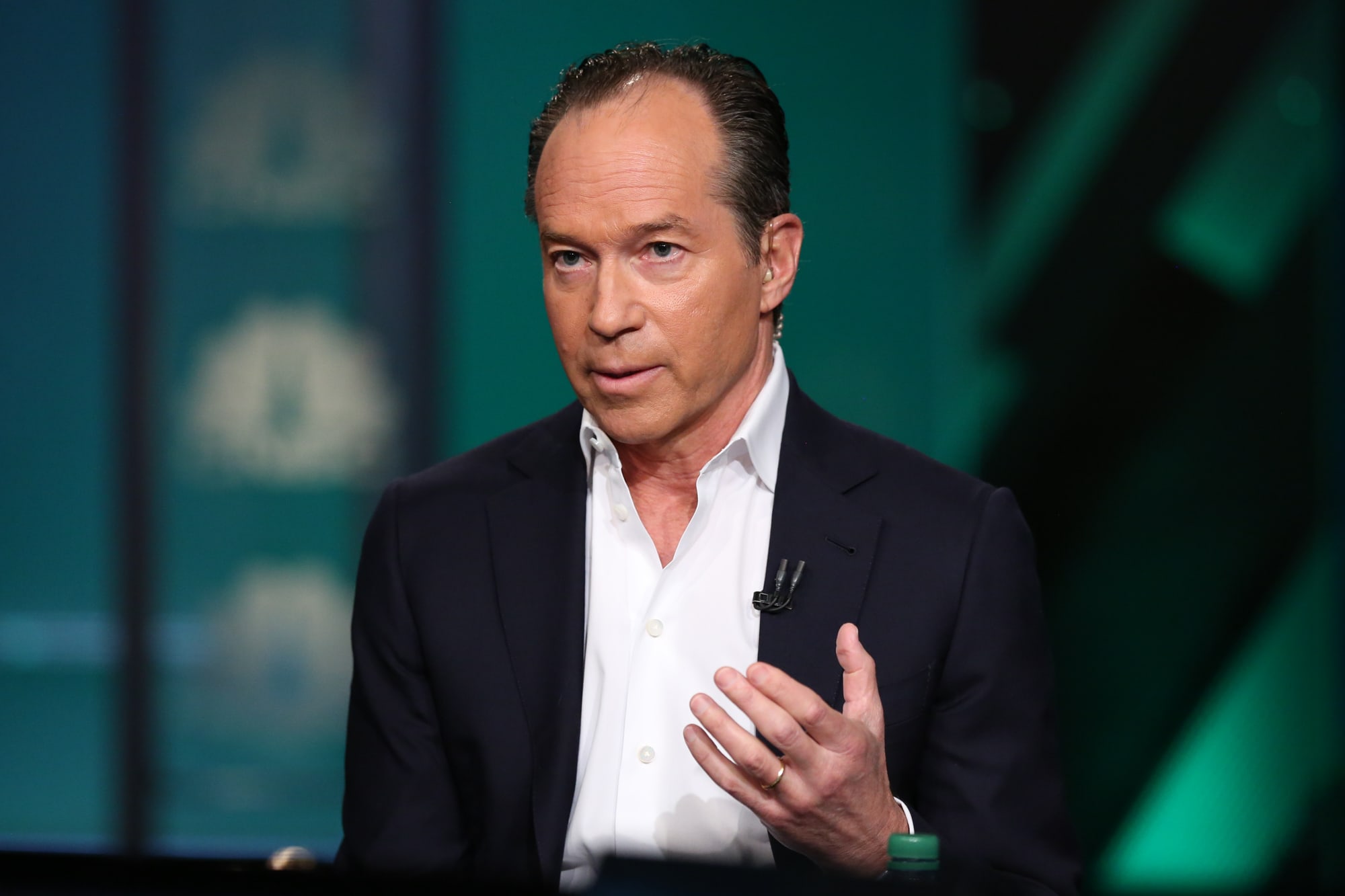 JANA announced that it may have discussions with members of the company’s board and management team regarding maximizing value for shareholders, including discussing industry consolidation, capitalization, capital allocation, operations and board composition.

In 2015, JANA filed a 13D on Computer Sciences Corp. successfully advocating it in 2016 to split into two businesses, commercial and governmental. The government business was renamed CSRA Inc. which was sold to General Dynamics Corp. in 2018 in a deal valued at approximately $ 9.7 billion. The commercial business was merged into Hewlett Packard creating DXC Technology Co., which was spun-off from HP and merged with two companies owned by private equity firm Veritas Capital, which created Perspecta in 2018.

The common link to these transactions is Mike Lawrie, the former CEO of Computer Sciences and DXC and the Chairman of Perspecta. Lawrie, is in our “Hall of Fame” of CEO’s who create shareholder value. He is a tremendous operator, but thinks like an activist when it comes to shareholder value. He is a former partner of ValueAct Capital. When he was CEO of ValueAct portfolio company Misys plc, he spun off the Allscripts business and merged it with Eclipsys and later sold Misys to private equity, creating significant value for the shareholders. JANA not only knows him from Computer Sciences, but also from Siebel Systems where Lawrie was CEO when JANA took an activist position and from Juniper, where JANA had an activist position when Lawrie was lead independent director. While Lawrie will be resigning as chairman of Perspecta at the annual meeting in August, his fingerprints are all over the strategic blueprint, he owns more than $ 6 million of common stock and would not likely be leaving if he did not think his work was done, or close to done here.

This is a consolidating industry where scale is a huge asset in attracting clients. Moreover, Perspecta has a contract mix that would be very synergistic with strategic investors because they have fixed-price contracts, rather than cost-plus, so any cost savings from a merger would not have to be shared with the government clients and an acquirer could get the full value of Perspecta’s contracts. If that is not enough, there are several more signs pointing to a sale of the company:

Ken Squire is the founder and president of 13D Monitor, an institutional research service on shareholder activism, and the founder and portfolio manager of the 13D Activist Fund, a mutual fund that invests in a portfolio of activist 13D investments.