Latest News
Home /Is an auto rebound around the corner? Maybe in some parts 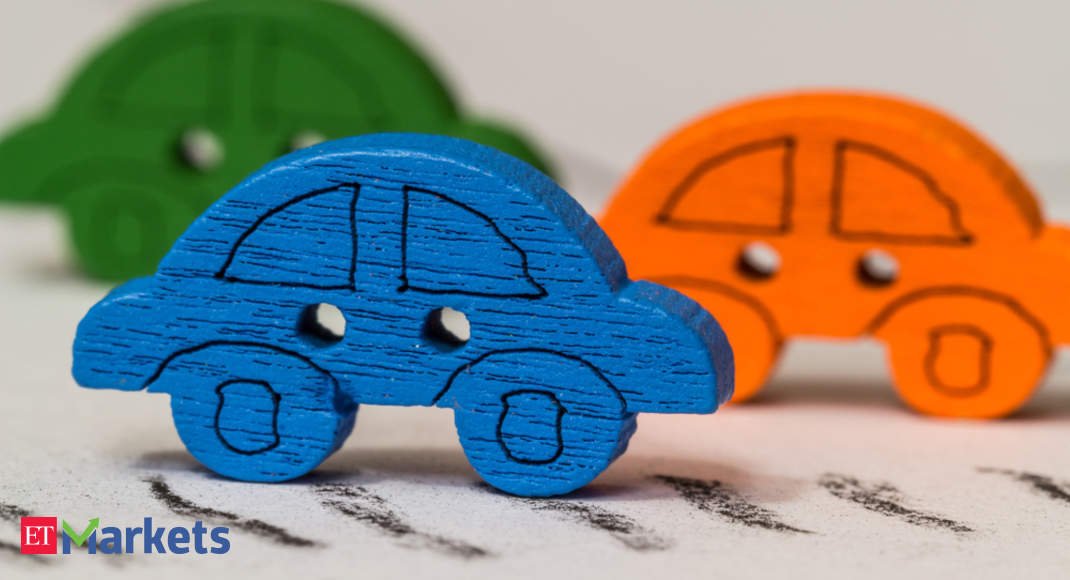 Mumbai: Auto stocks have been down in the dumps for too long, and the sectoral outlook for the near term looks bleak. Yet, some analysts say the sector may be in for a demand rebound, as the pandemic is likely to trigger a behavioural change, prompting people to avoid shared mobility and go for own vehicles.

Any sign of demand revival come about would make these stocks, now trading at beaten-down valuations, hot cakes.

â€œThe auto sector looks attractive because we are getting strong data across the world that auto demand has roared back post-Covid lockdown, said Saurabh Mukherjea, founder and CIO of Marcellus Investment Managers.

â€œI would say the auto sector is probably looking the tastiest that I have seen in five-six years,â€ he told ETNow.

The sector was once a darling of portfolio managers, and was one of the best wealth creators since after the 2008 Global Financial Crisis till about four years ago. Looks like it might become a preferred bet again.

Since the Global Financial Crisis, auto stocks were the second-best wealth creators among all sectors for around a decade, with the BSE Auto index registering a whopping 752 per cent rise between December 31, 2008 and December 31, 2018. Since 2001, the auto index has declined only in four calendar years.

Since 2018, they have been the second-biggest wealth destroyers at the sectoral index level. BSE Auto index has eroded 36.72 per cent value since the end of 2018.

For the Indian auto industry, reeling under BS-VI disruptions and pressure of cyclical downturn since the second half of fiscal year 2019, the Covid-19 pandemic came as a huge blow.

On a year-to-date basis, all components of BSE auto index have shed value. Tata Motors was the biggest loser, down 54.17 per cent so far this year. Apollo Tyres and Motherson Sumi Systems followed with 43.83 per cent and 43.37 per cent drop, respectively.

Some analysts say the two-wheeler segment should bounce back faster than four wheelers.

â€œIn terms of coming back strongly, I would see pockets of the industry doing better. This whole social distancing norms would probably percolate into more demand for two-wheelers at the first level, because that is more affordable, especially when people are coming back and not going to have hikes,â€ said Nitin Raheja, co-founder AQF Advisors.

Raheja was not too optimistic on the demand for four wheelers.

Others seem to agree.

In a May 13 note, Reliance Securities said focus on safety measures, social distancing, increasing usage of personal vehicles and work from home culture would be temporary changes, which it believes would have short-term impact on demand trends, majority of which would get reversed in a quarter or two post-Covid.

The brokerage expects a rebound in auto volumes only in FY22, which would surpass FY20 volumes, while FY23 volume would surpass the previous peak of FY19. â€œThis will translate into automobile industry volume growth of 35 per cent and 8 per cent in FY22 and FY23 respectively,â€ it said.