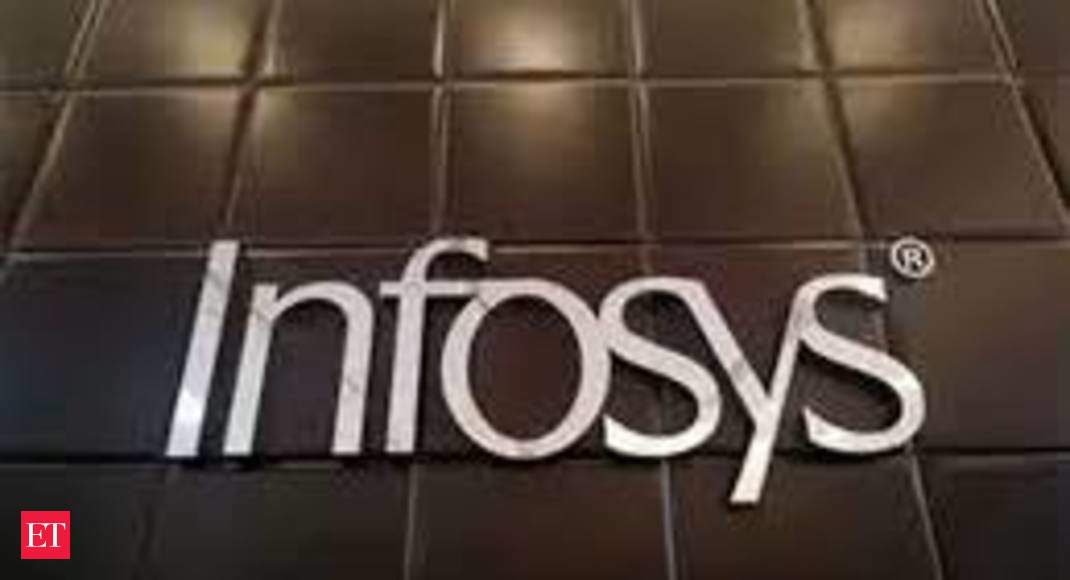 MUMBAI: Infosys is facing a race discrimination lawsuit in its American arm, filed by a former diversity head of the company on Thursday in a US district court.

Davina Linguist, an US national of African American race has alleged that Infosys had retaliated against her for testifying in 2016 against the company in an earlier class action suit. Linguist, who alleges that she was removed from her role, quit Infosys in 2017.

Linguist had testified in a case filed by Brenda Koehler, an American job applicant who had accused the company of discrimination against local job applicants by favouring workers from South Asia to fill positions in the US.

Linguist has sought a jury trial in a Texas court and compensatory damages from the company.

Infosys said it is aware of the case and denies all allegations of discrimination and retaliation and will defend itself in this matter.

Infosys has a policy of treating everyone fairly and providing equal employment opportunity and an inclusive workplace to all. It has multiple avenues in which employees can report concerns and further takes affirmative measures so that employees can do so without retaliation,” the company said in statement.

The case has been filed at a time when companies across the world are facing questions on race-based discrimination amid the strengthening of the Black Lives Matter movement, following the death of 46-year-old Minneapolis resident, George Floyd.

In her allegations Linguist states that the company undertook â€œadverse employment actionsâ€ as a result of her participation in the earlier Koehler versus Infosys case and that she had to endure â€œa hostile work environmentâ€ and was â€œdenied a promotion and stripped of her title as Diversity Program Manager.â€

In March, peer IT services provider Wipro faced a class-action suit in the US filed by ex-employees alleging the company of â€˜discriminatory employment practicesâ€™. Separately, in December 2019, Wipro received another lawsuit over allegations of racial discrimination by an African-American employee named Kevin Clark. He had alleged that he was terminated based on his race and sought a compensation of $ 25 million and other costs.