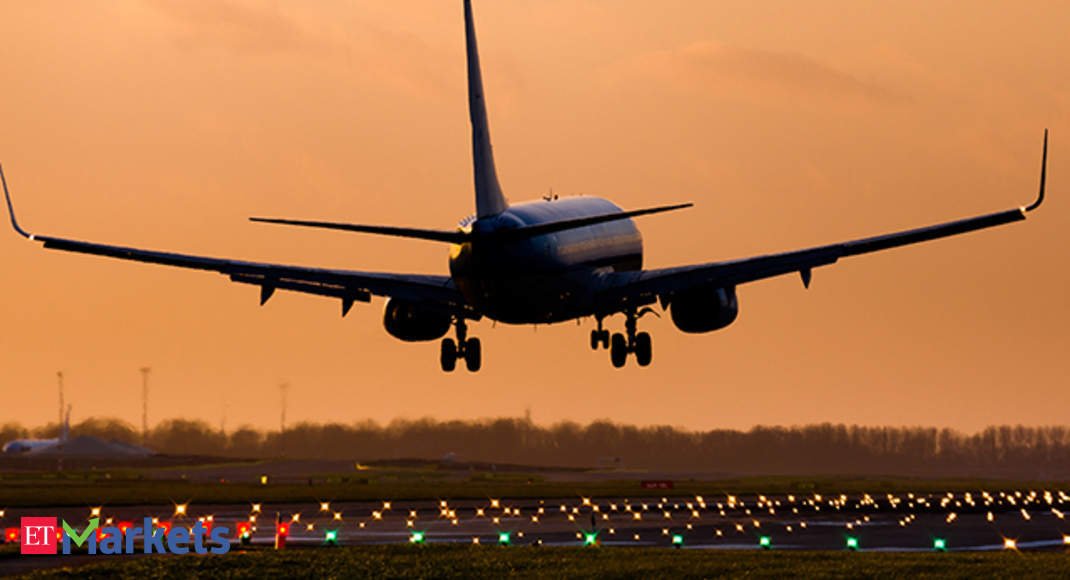 Shares of Indian airliners tanked in Mondayâ€™s trade after the legendary investor Warren Buffett said he has dumped his entire stake in US airline companies, sending shockwaves to the industry across the world.

Buffett, during his annual address to shareholders, said thanks to the pandemic the â€œworld has changedâ€ for the aviation industry without any fault of theirs. He added that he has been advised not to fly.

â€œThe airline business, and I may be wrong, and I hope Iâ€™m wrong, changed in a major way. We like those airlines but the world has changedâ€¦ and I donâ€™t know how itâ€™s changed,â€ he said.

The investment firm, however, still owns all of Precision Castparts Corp., a supplier of aerospace parts thatâ€™s bracing for lean times as Boeing Co. and Airbus SE cut jetliner production. Berkshire bought Precision Castparts in 2016 in a transaction valued at $ 37.2 billion, making it one of Buffettâ€™s biggest deals.

With thousands of planes parked on tarmac across the world and no clear timetable for the resumption of air travel, the aviation industry is looking at a bleak future. A number of bankruptcy operations have already been filed with many more predicted to go under administration.

â€œBy the end of May-2020, most airlines in the world will be bankrupt,â€ Centre for Asia Pacific Aviation (CAPA) had predicted in mid-March.

Meanwhile, if an imminent Supreme Court ruling on passenger refunds goes against the airlines it could trigger the need to fund $ 300 million of domestic refunds, which will be challenging for airlines, CAPA India said.