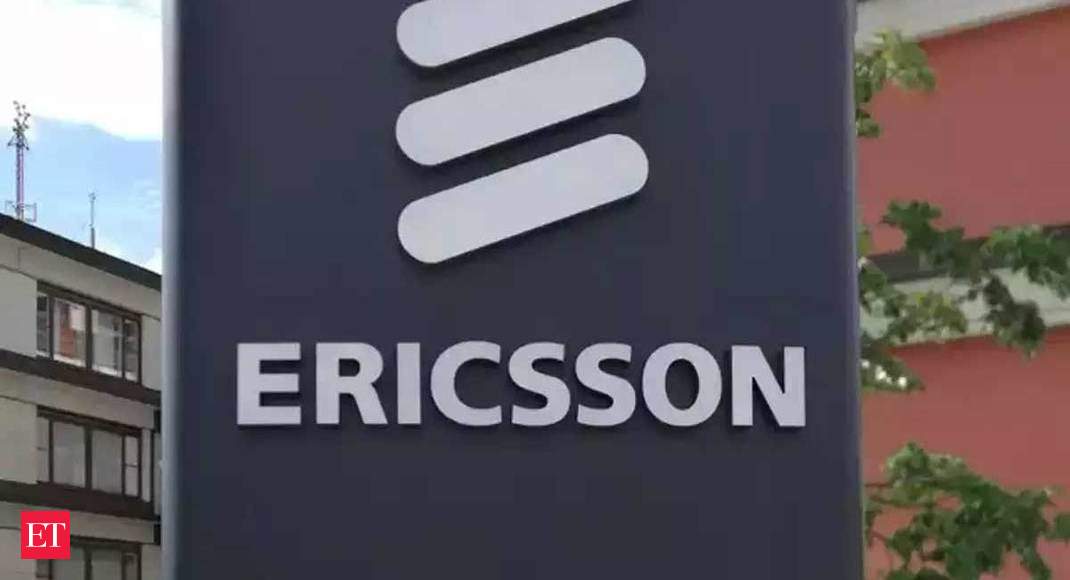 New Delhi: Indians used about 12 GB data per month on an average in 2019, the highest consumption globally, and this is expected to rise even further to about 25 GB (gigabytes) per month by 2025, driven by affordable mobile broadband services and changing video viewing habits, according to telecom gear maker Ericsson. Ericsson, in its Mobility Report for June 2020, said India’s data traffic growth continued its upward trajectory and it remains the region with the highest usage per smartphone and per month.

Given that only 4 per cent of households have fixed broadband, smartphones are the only way to access the internet in many cases.

“Total traffic is projected to triple, reaching 21 EB (exabytes) per month in 2025. This comes from two factors: high growth in the number of smartphone users, including growth in rural areas, and an increase in average usage per smartphone…,” Patrik Cerwall, Head of Strategic Marketing Insights and Executive Editor of the Ericsson Mobility Report, said on Tuesday.

“The average traffic per smartphone is expected to increase to around 25 GB per month in 2025,” Cerwall added.

He said that around 410 million smartphone users are expected to be added in India by 2025.

Cerwall said the largest share of traffic increase during the COVID-19 pandemic has been absorbed by fixed residential networks, which have experienced a 20-100 per cent growth.

However, many service providers also noticed a spike in demand on their mobile network, he added.

Citing a recent study conducted by Ericsson Consumer Lab, he said 83 per cent of the respondents from 11 countries had claimed that ICT (information and communications technology) helped them a lot to cope with the lockdown.

While 57 per cent said they will save money for financial security, one-third plan to invest in 5G and an improved broadband at home to be better prepared for a potential second wave of COVID-19.

LTE (4G) will remain the dominant mobile access technology by subscription during the forecast period, it said.

Mobile broadband technologies accounted for 58 per cent of mobile subscriptions in 2019, and this figure is predicted to reach 82 per cent by 2025.

Ericsson anticipates that by 2030, up to USD 700 billion of 5G-enabled, business-to-business value could be addressed by service providers.

In India, the projected value of the 5G-enabled digitalisation revenues will be approximately USD 17 billion by 2030.

“5G is a platform for innovation. It enables new services for consumers, enterprises and industry, including large-scale IoT use cases. Healthcare, manufacturing, automotive and the energy/utilities sectors are among the biggest revenue generating opportunities for communications service providers in 5G,” Cerwall said.

Ericsson Head of Network Solutions, South East Asia, Oceania and India Nitin Bansal said the key is to invest in 4G in India to excel in 5G.

“Here, private networks represent a very important first step and fundamental to building momentum in serving a wide array of 5G-enabled use cases. Mobile technology is an unmatched connectivity foundation for the digital transformation of any industry, and any product, anywhere in the world,” he added.

Ericsson has more than 93 commercial 5G agreements or contracts with unique communication service providers, of which 40 are live networks.

“We have the right 5G portfolio in place to enable our customers to deploy 5G networks in all main frequency bands globally in the fastest and most efficient way.

“This has been proven in live networks with the best performance results. Our Indian operators can benefit from Ericsson’s global experience when they plan their 5G deployments in India,” Bansal said.