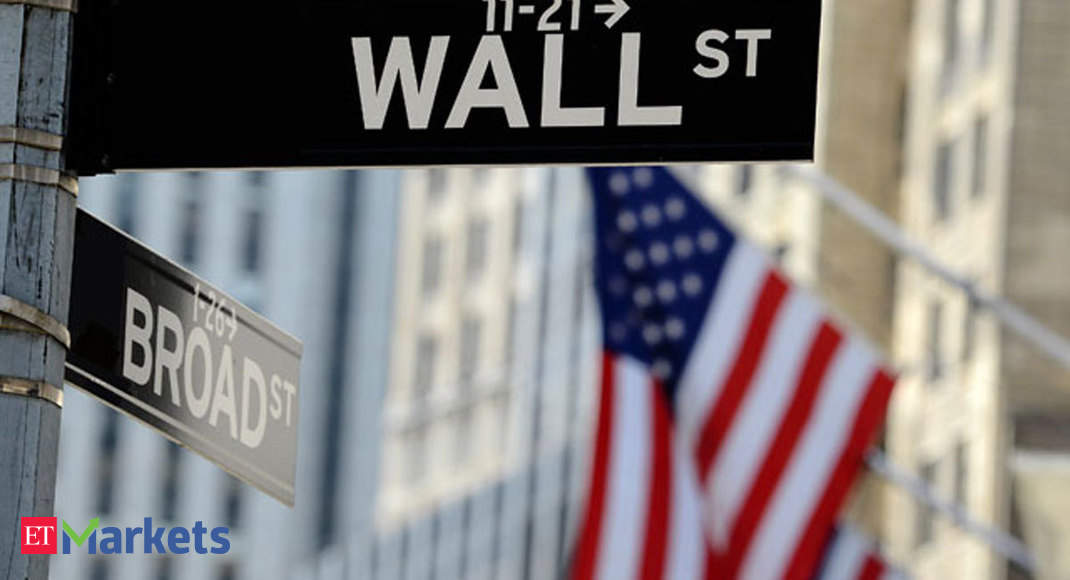 MUMBAI: More Indian investors are turning to US stocks to escape tumbling markets at home and pick up exposure to global technology giants that are rising through the coronavirus-led market turmoil.

With more mom-and-pop investors chasing overseas stock investments that were until now a hobby of the wealthy, brokers that help investors navigate these trades through India’s highly restrictive cross-border investment rules are thriving.

Vested Finance, an investment firm that helps Indians buy or sell US stocks, opened 4,000 new accounts in March, double that in February. The company usually sees a 30% rise in account openings each month.

Pranav Mehta, who owns an electronic parts manufacturing company, is one such investor. As his business hit a downturn, Mehta bought one share each of Amazon.com, Adobe, Microsoft, NVIDIA and Mastercard last year.

“Technology is the future,” Mehta said. “If you want exposure to technology, you have to bag US stocks.”

“I jumped at the opportunity and increased my holdings more than four-fold,” Mehta told Reuters. As markets recover from the pandemic, he wants US stocks to be a fifth of his portfolio, up from 5% now.

Vested Finance saw flows of more than $ 3.5 million into US markets from India in the three months to March, a five-fold jump from the previous quarter and mostly from clients investing in the United States for the first time.

“What’s interesting about US stocks is that you not only get exposure to the United States but also to the world, as many companies have global operations but are listed there,” said Viram Shah, co-founder and CEO of Vested Finance.

While most retail investors are interested in high profile brands such as Facebook, Google and Netflix, Shah said, some have sought sectors such as cannabis and gene-editing CRISPR technology that are not available in India.

India’s equity markets have lost more than a fifth of their value this year, while the S&P 500 has corrected by just over 11%. The S&P 500 also has almost no correlation with India’s markets, making it an ideal hedge for domestic investors.

The dash to US stocks has helped brokerage Motilal Oswal, which launched an exchange-traded fund this month that will mirror the S&P 500 index.

The fund has had a strong start with 49,300 investors, said Aashish Somaiyaa, CEO of Motilal Oswal Asset Management, far more than the 31,000 investors its Nasdaq-linked fund garnered since its launch 18 months ago.

“Frankly a little bit of it is recency, which is that India has done much worse than the US,” he said, referring to the tendency to remember the most recent events.

The weakness in the rupee against the dollar was another draw, Somaiyaa said, which enhances returns on overseas investments. The dollar is up 6% against the rupee this year.