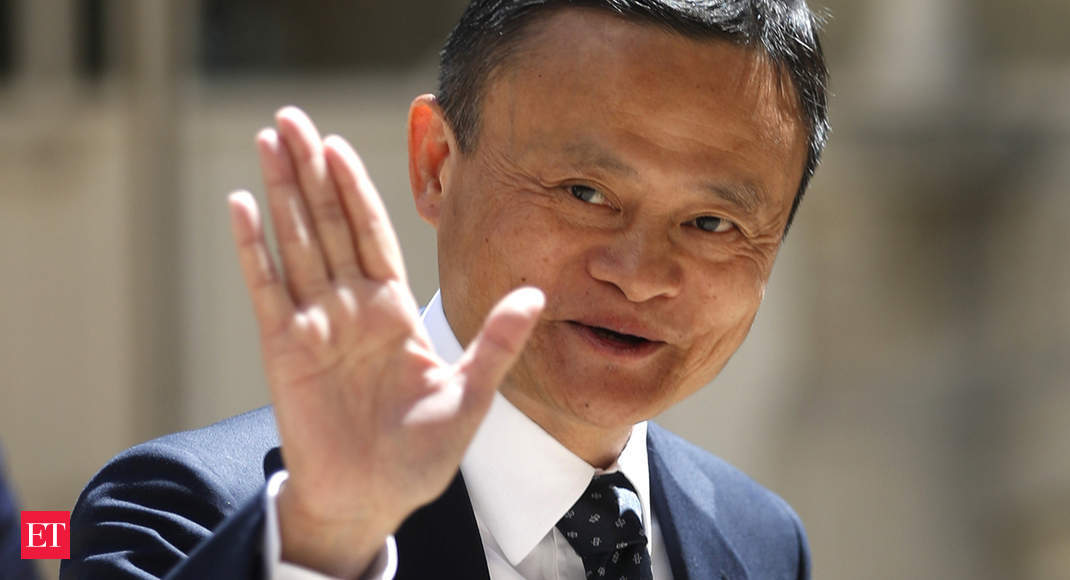 Pune: Indian traders registered with Chinese e-commerce platform Alibaba have observed an increase in discount offers since last week, which they think could be a policy to counter the ‘ban Chinese products’ campaign in India.

Top trade bodies shared this observation at a webinar organised by Confederation of All India Traders (CAIT) on plans of expansion of the ban Chinese products campaign.

“Since last week, I have been getting at least 3-4 mails every day from Chinese suppliers offering good discounts on various commodities like copper, iron, silver etc. If we do not reply to the emails then the discount is increased up to even 15%,” said Nitin Kedia, general secretary, All India Jewellers and Goldsmiths Federation and the national convener, CAIT.

CAIT has launched a national campaign to ban Chinese products in a phased manner.

However, as ecommerce platforms continue to sell Chinese goods, CAIT general secretary Praveen Khandelwal said, “We believe that very soon, even the ecommerce companies will not be able to sell Chinese products as the government of India is working on a new ecommerce policy which will be out within a month. This new policy will create a level playing field for the whole retail ecosystem in the country.”