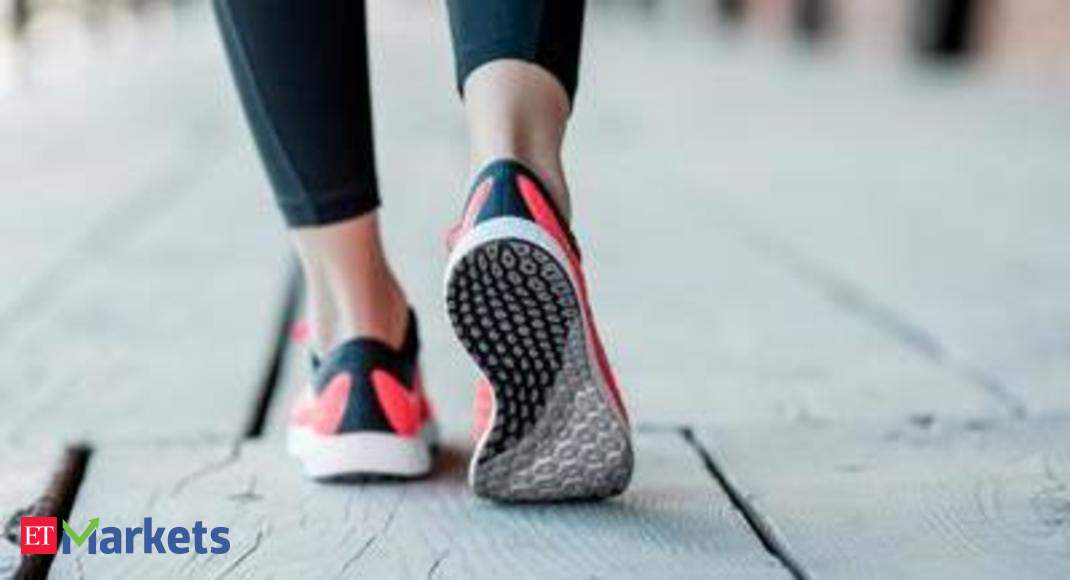 The footwear sectorâ€™s performance in the FY2021 is likely to be significantly affected due to the Covid-19 pandemic, according to ICRA.

With nil revenues during the period of lockdown, given the closure of retail outlets and restriction of delivery of non-essential items in certain areas, the revenues for FY2021 are expected to drop by 10-15% vis-Ã -vis FY2020, with a larger impact on profitability.

As per an ICRA note, while volumes would be considerably impacted, a marginal decline in the average selling price (ASP) is also likely due to the expected discounts owing to the companiesâ€™ inclination to convert the limited footfalls, post Covid-19 into sales to shore up their cash flows while liquidating the inventory.

Says Kapil Banga, Assistant Vice President, ICRA, â€œFurther, factors like the impact on disposable incomes, consumer sentiment, closure of educational institutes, offices, public spaces and drop in movements, will keep the demand for footwear subdued in FY2021. This apart, due to downtrading by consumers, the impact is expected to be higher on the premium segment vis-a-vis the value segment.â€

The pandemic is also likely to catalyse the shift to e-commerce. For majority of the playersâ€™ online sales has remained low as a proportion of total sales, with proceeds from the online channel generating lower than 10% of sales. However, with the norms of social distancing expected to remain in place, along with the fear of stepping out in public places, the share of sales from e-commerce is likely to increase significantly in the near term.

India primarily exports leather footwear and leather products to the UK, Germany, the US and Italy â€“ exports to these four nations contributed 45% to the leather and leather goods exports in FY2019. Given that these nations have been grappling with the effect of the pandemic, the demand from destination countries is also expected to remain subdued, as is evident from the 8.5% decline in exports of leather and leather products in FY2020 vis-Ã -vis FY2019.

The decline in exports, of leather & leather products, was very sharp- 37%- in March 2020. Leather footwear accounts for the largest portion of exports of leather products from India, at 39% in FY2019, followed by leather goods at 25% and finished leather at 13%.

The capex outgo for the year FY2021, both in terms of addition to the manufacturing capacity of plants as well as addition to the retail store network, is likely to be moderated by the footwear companies to preserve cash. The pandemic is expected to have a substantially higher impact on players with weaker balance sheets and on players with limited financial flexibility, compared to the stable and larger footwear players with higher liquidity buffer and stronger balance sheets.

Adds Banga, â€œThe operating profit margins are expected to decrease by over 400 basis points, and the net profit margin is likely to face an even sharper dip, given the estimated rise in borrowings, largely to fund the increased working capital requirements. With the decrease in sales, a longer collection period, higher inventory-holding period and outflows towards certain fixed expenses amid a fall in revenues, the cash flows are likely to be impacted. This would also lead to the rise in total debt for the entities in the sector, although stretching of the payments to suppliers would partly offset the impact of higher working capital blockage.

The total debt/OPBDITA of the sample set was 0.59 times and interest coverage was 6.33 times for H1FY2020; however, due to the significant drop in revenues and accruals, the debt-protection indicators are expected to decline in FY2021. Nonetheless, these indicators are still likely to be comfortable due to the limited leverage.â€