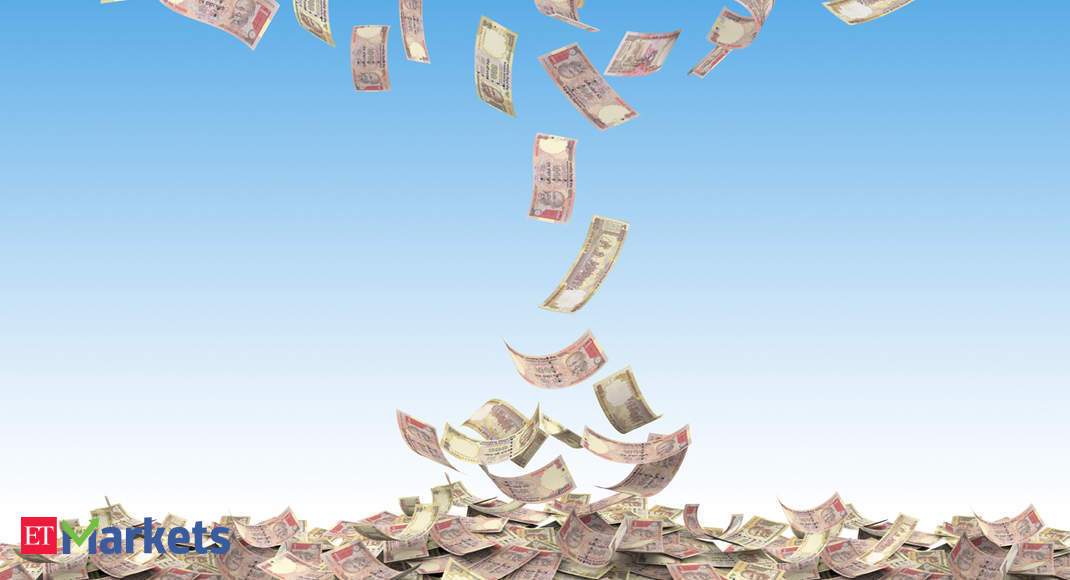 MUMBAI: Heightened uncertainty in India caused by the coronavirus pandemic has led to a surge in currency in circulation as people hoard cash or park money in accessible deposits to safeguard themselves against salary cuts or job losses.

According to RBI data, India’s M3 money supply rose 6.7% in the first five months of this year compared with the same period last year, the highest growth in seven years.

Currency in circulation, which measures money with the public and in banks has also surged.

A rise in money supply usually is seen as a leading indicator of growth in consumption and business investments, but the rise this time is unlikely to bolster either, analysts said.

“We suspect that the recent increase reflects higher cash withdrawals by depositors to meet needs during the lockdown period, until normalcy returns,” said Radhika Rao, an economist at DBS Bank.

Gross capital formation, or total investments toward fixed capital in the country, fell 7% in the March quarter, a seven-year low, and analysts expect a further deterioration due to the pandemic. Lenders too are unwilling to take risks as slowing discretionary spending slows for manufactured and industrial goods.

“Risk-averse individuals are putting money in bank deposits, given the high and rising uncertainty, while on the other hand risk-averse lenders are not lending to those who need it,” said Kunal Kumar Kundu, India economist at Societe Generale.

However, growth in currency notes held by public was much higher than the deposits made in banks.

Since the end of March, currency held by the public rose 8.2% compared with a 4.1% increase in term deposits, the data showed. Savings and current account deposits fell 8% due to higher withdrawals.

“At the margin, people have curtailed their discretionary spending as they’re not sure of their permanent income,” said Rupa Rege Nitsure, chief economist at L&T Financial Holdings. “There is still heightened uncertainty about the duration of pandemic.”