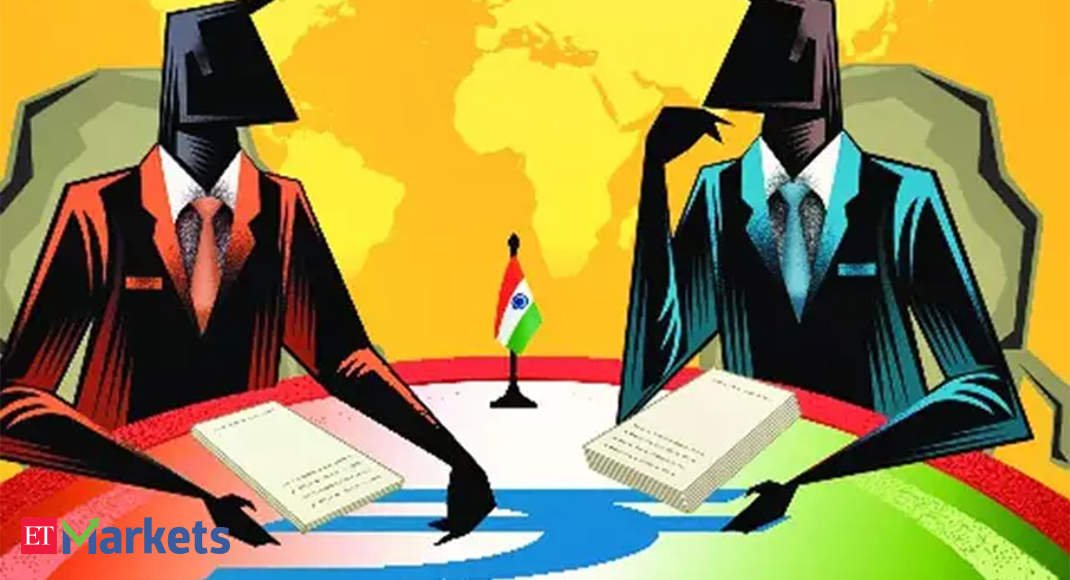 India Incâ€™s performance in the fourth quarter ended March stumbled amidst the pandemic-induced shutdown of economic activity and general weakness triggered by last yearâ€™s sharp slowdown. Net sales for a sample of 1,186 companies, excluding banks and finance firms, fell 6.4% January-March quarter to a nine-quarter low compared with 10% growth in the year-ago period. It was the third consecutive quarter of sales decline.

Net profit too fell 69.3% compared with a 14.6% rise a year ago. The sales and profit performance was the worst in nine quarters.

â€œIt was worse than expected given the unprecedented nature of the crisis and its multiple repercussions on demand, supply, and trade inventory. Profit for Nifty companies which reported numbers so far has declined 23% versus our expectation of 17% decline,â€™ said Gautam Duggad, research head of Institutional Equities at Motilal Oswal Financial Services. The sample comprised companies that declared results for each of the past 13 quarters.

The sampleâ€™s operating margin fell 150 basis points year-on-year to 12.2%. â€œWhile revenue was down, margins came in at a multi-year low. There were pockets of disappointments in retail, financials, FMCG, oil and gas and pharma,â€ said Deepak Jasani, retail research head at HDFC Securities.

The full impact of the lockdown during April and May will be visible in the June quarter, which is likely to be more severe than the March quarter. â€œThe investment demand (capex cycle) in the economy was already weak pre-covid and it seems revival will now get pushed further by at least another few quartersâ€ Sachin Shah, Fund Manager, Emkay Investment Managers.

Analysts expect more challenges ahead. According to Jasani, fiscal deficit, issues with credit availability, lack of free movement of people and goods, financial sector stress spreading to the real sector, selective inflation due to supply side issues, and demand slowdown due to joblessness and pay cuts are the major headwinds. But a pick-up in activity in June due to a gradual relaxation of lockdown restrictions has kindled hopes of a recovery in the July-September numbers.

â€œEconomic revival may happen in a normal way from October onwards though minor recovery has already started to happen,â€ said Jasani. â€œFrom an earnings perspective FY21 will be a very difficult year, almost like a wash out for many industries. It is in FY22 that companies will work towards attaining profits similar to FY20 levels,â€ said Emkayâ€™s Shah.

With the majority of the sectors under pressure, analysts are turning to safer bets in the consumer, agriculture related businesses and utilities. Jasani prefers seeds, fertilisers, and agrochemical companies due to the expectations of a healthy monsoon. â€œPharma, cement and telecom are some other sectors which may do well in the second half of the fiscal,â€ he added.

Duggad is focusing on defensive sectors with relatively less damage to long term earnings and sectors with attractive valuations. â€œWe like large-cap BFSI, telecom, consumer, IT and select Pharma names,â€ he said.