Latest News
Home /In investing, you get what you deserve, not what you want. Hereâ€™s why 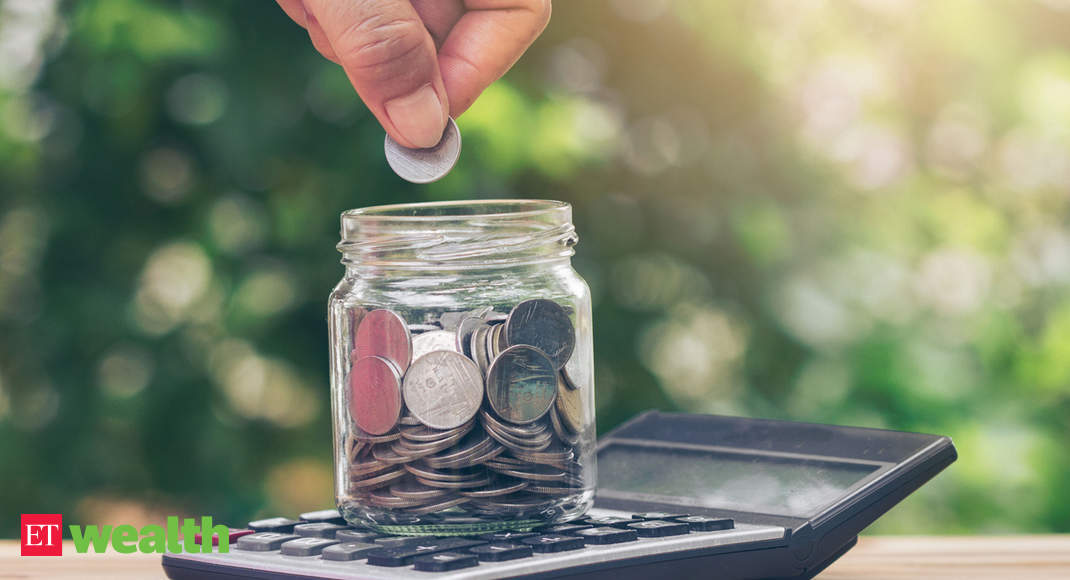 Investing is not really about what you know, rather it is about how you behave, says Morgan Housel. The eminent investment writer and partner at Collaborative Fund cautions that one should be wary of behavioural biases and pitfalls while going out to invest in the market.

Housel is a former columnist at the Motley Fool and the Wall Street Journal.

Housel says all investors have vastly different experiences during investing. Giving the example of two US investors, he said coming from a humble background, one of them managed to earn millions through successful investing, but the other despite enjoying a privileged upbringing was forced to declare bankruptcy due to his poor investment decisions.

Itâ€™s essential to learn about investing

Housel says it is essential for investors to learn about investing. However, this aspect often does not get enough attention. Also, it is very hard to teach investing, as it’s not analytical and can’t be summed up with clean formulas or plugged into a spreadsheet.

Risk is not universally perceived the same way

Housel says risk is not universally perceived the same way by everyone. Citing Austria as an example, he said Austrian citizens chose not to turn on a $ 1 billion nuclear power plant due to safety considerations despite the fact that other nations like the US, the UK and Japan were all using nuclear power safely.

He further the gave example of the US and Australia and said while Australia has hardly witnessed any recession in last 27 years, the US has witnessed three during this same period.

“These two nations hold diametrically opposite views on the risk of recession — while the US tends to be paranoid about it, Australia tends to be complacent. Similarly, individual investorsâ€™ willingness to bear risk depends on their personal history,â€ he said in an address to #IndiaInvConf 2019 whosevideo is now available on YouTube.

Housel says while investors can explain the past with ease, they are terrible at predicting the future.

He lists out three ways to overcome this concern:-

Â· Take as many opinions as possible

The same applies to investing, wherein most investors do not follow the simple rules for investing and instead they look for complex theories.

Housel said legendary investor Warren Buffett also pursues simple investing rules and follows a simple approach in everything he does. His desk is simple and clutter-free, whereas most investors keep theirs chaotic and disorganised.

The goal of investing, says he, is not to minimise boredom, it is to maximise returns. If a financial adviser wants their clients to stick around, then he should keep things simple.

“People do not think about risk in an analytical way; they think about risk based on their historical experiences with regard to inflation, stock market performance, etc. People don’t get what they want or what they expect from financial markets. They get what they deserve. No investment recommendation is worth it if a client can’t stick with it. The goal of investing is not to minimise boredom, it is to maximise returns,” he said.

Housel says one should keep calm and refrain from buying out of greed near market peaks and sell out of fear near market bottoms. Keeping a clear mind can help one from going broke in the long run.

Quoting Eisenhower, he says, â€œThe great leader, the genius in leadership, is the man who can do the average thing when everybody else is going crazy. This applies to successful investing.â€

Housel says it is impossible to predict financial markets as there is no definite pattern to investorâ€™s psychology, because investors may become anxious, nervous and hyper-focused any time due to any global or economic event.

â€œEvery year since 2009, various financial publications have been screaming themselves hoarse saying â€˜The easy money has been made!â€™ This has happened every year in the past decade, yet the bull run in stock markets has soldiered on,â€ he points out.

Morgan says share prices are a function of three factors — dividend yield, earnings growth and change in valuations. Although the first two can be calculated, valuation changes are impossible to know as they capture peopleâ€™s sentiment.

So investors should keep a margin of safety while investing, and that would give room for errors in forecasting.

Â· Trust the power of compounding

Housel says investors make the mistake of massively underestimating the time needed before the odds of success to accrue in their favour. He feels investors should have trust in the power of compounding and understand that the longer one holds a stock, the less risky it becomes.

Housel says investors have no control over what the markets are going to do next, nor on what the economy is going to do next. The only thing one can control is own behaviour, which is the most important aspect of investing.

(Disclaimer: This article is based on Morgan Housel’s presentation on Behavioural Biases and Pitfalls at #IndiaInvConf 2019 whose video is available on YouTube)