Latest News
Home /If you think way to normalisation will be very short, that’s a mistake: Lakefield Partners 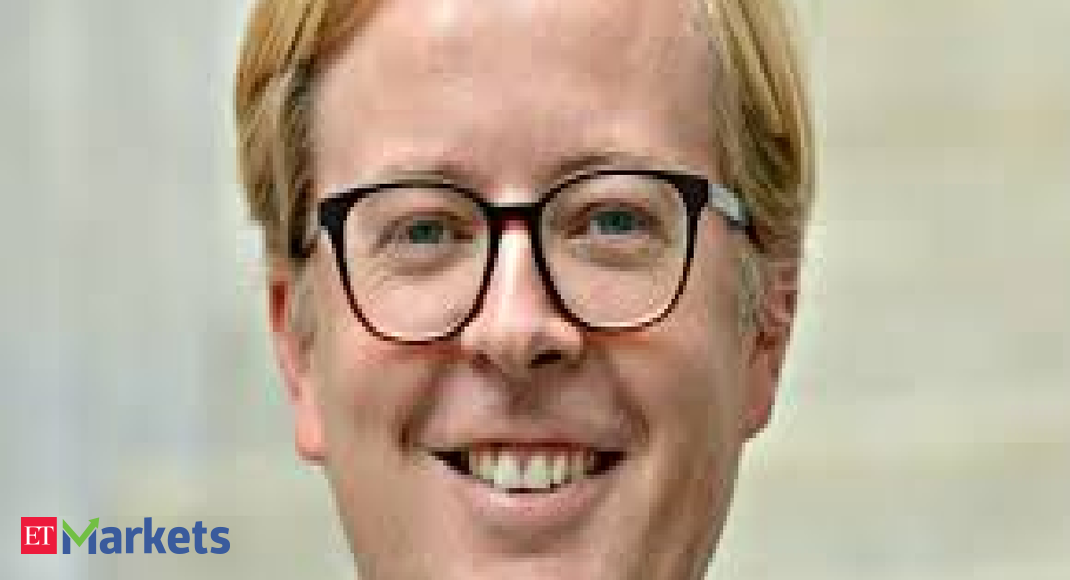 Govts have no choice but to fill the gap in revenue and income and it will have a long-term effect on public debt, says Bruno Verstraete, partner.

How are you looking at the US job loss numbers? We are seeing that even the WHO has said that this is the worst show that we have seen after World War II in terms of the unemployment numbers. Do you think the pain is only going to continue in days to come or do you believe that once the economy begins to reopen, there is going to be demand for workers and perhaps we will see this number shrink?
We are much better than the unemployment numbers and that is for sure. The way investors look at it now is whether the glass is half full or half empty. It is clear that it is half full. You rightfully said it is the highest since just after the great depression, yet it comes as a bit of a relief to the investors because it is less bad than what was expected. What is driving the market now is the outlook and the hope on reopening of the economy. Investors are hoping that we will go back to normal, as it was before corona. Personally, I do not believe that is the case. The lockdown has already taken quite a few victims and some of them will be permanent victims, especially in the tourism industry and not to forget in the oil industry. The bounce back in employment will be there when shops reopen and factories reopen; people will get their jobs back but I do not think we will go to the same employment numbers very quickly once the reopening is done. A full reopening by itself will already take more time.

Dow is up, looks like investors are completely shrugging off the poor showing with respect to the jobless claims. If you look at the kind of permanent disruptions coronavirus has caused, do you think investors are completely ignoring the long-term changes that we will see in global economies?
Well, I think they see a lot of opportunities at this stage and believe the way to normalisation is going to be very short and to think that is clearly a mistake. Our hopes are based on quick reopening and on the stimulus. But as you rightfully mentioned, work is going to change, travelling is going to change and that will be permanent changes and they will also damage the economy.

The global central banks are saying that they will do whatever they can. At least, back home here in India, our central bank is saying the same. In fact, Indiaâ€™s own borrowing programme has been almost doubled than what was initially budgeted for. How do you look at what the global central banks are doing and how far it will go in bringing in normalcy in various economies?
The good thing about it is if you can call it a good thing, that this is a global phenomenon. There is not a single bank that really stands out in printing more than the other. So, it is done basically in synchronicity one with the other which makes the effects of it on interest rates or the currency relatively limited. Of course, whatever balance sheet is increased will have to be reduced sooner or later and it will have effects on breaking the economy into the recuperation speed. I think it will be extremely difficult for central banks to wind that back down, clearly, they have no choice. The governments have no choice but to stimulate and to basically fill the gap in revenue and income. It will definitely have a long-term effect on public debt and there the weakest will not survive.