Latest News
Home /If you believe in reversion to mean, put your long-term money in stocks 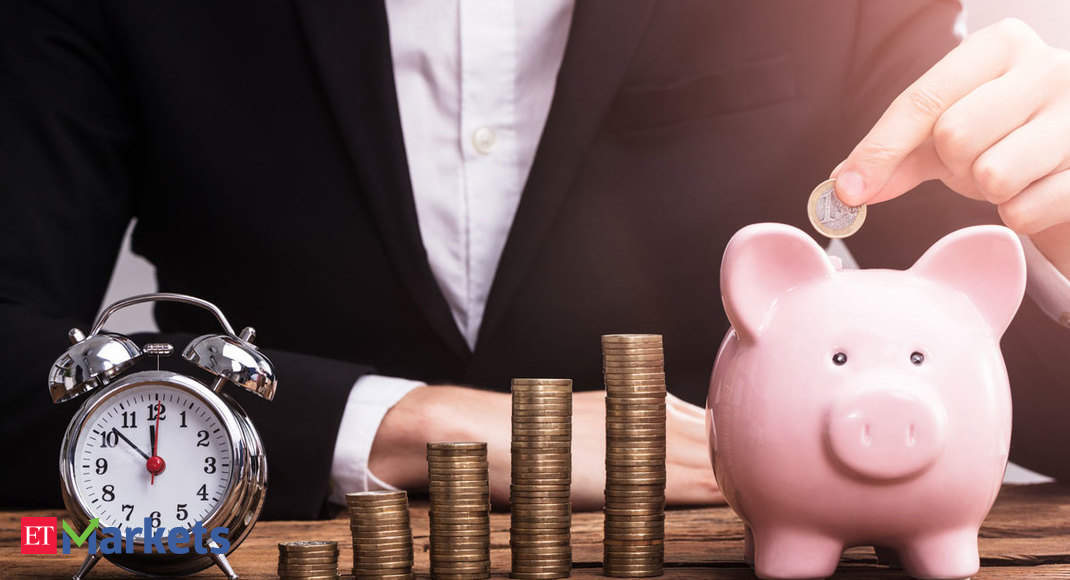 Reversion to mean is said to be the iron rule of financial markets, according to the legendary John C Bogle. It is a powerful concept indeed in stock markets. In case the returns are extraordinary for one year, the probability of getting similar high returns in subsequent years is low. And vice versa.

The key findings are

Where is the silver lining in these dark clouds?

The answer, not surprisingly, is in the reversion to mean theory. Go back in time and relive the 2001-03 years. We had Ketan Parekh scam, dotcom burst, Enron, SARS and the Twin Towers tragedy. Despite all these challenges, the 2002-2007 was a blockbuster period.

FY21 will be even worse, given the projected GDP contraction. It will be fair to expect Nifty EPS to decline faster and stay in the Rs 400- 440 range. When analysts’ conversations point to Nifty PE being high, it hides the fact that earnings are depressed a bit too much.

This century had one decade of good earnings followed by one lost decade. The odds are high that normalcy will come back in FY22 and EPS growth can go back to the 10 per cent range. If God is kind, we can grow even faster this decade; a possibility most people have written off for now.

That makes case for using the present crisis to your advantage and put money to work. Increase your equities allocation this year. And like Rip Van Winkle, if you go to sleep and wake up in 2025, chances are a pleasant portfolio growth surprise will greet you.

One word of caution – Morgan Housel puts it very nicely – knowing there is a reversion to mean does not mean you know when things will revert. Hence, put only that much money in Indian stocks that you can afford to forget till 2025.

(R Venkataraman is MD of IIFL Securities. Views are his own)