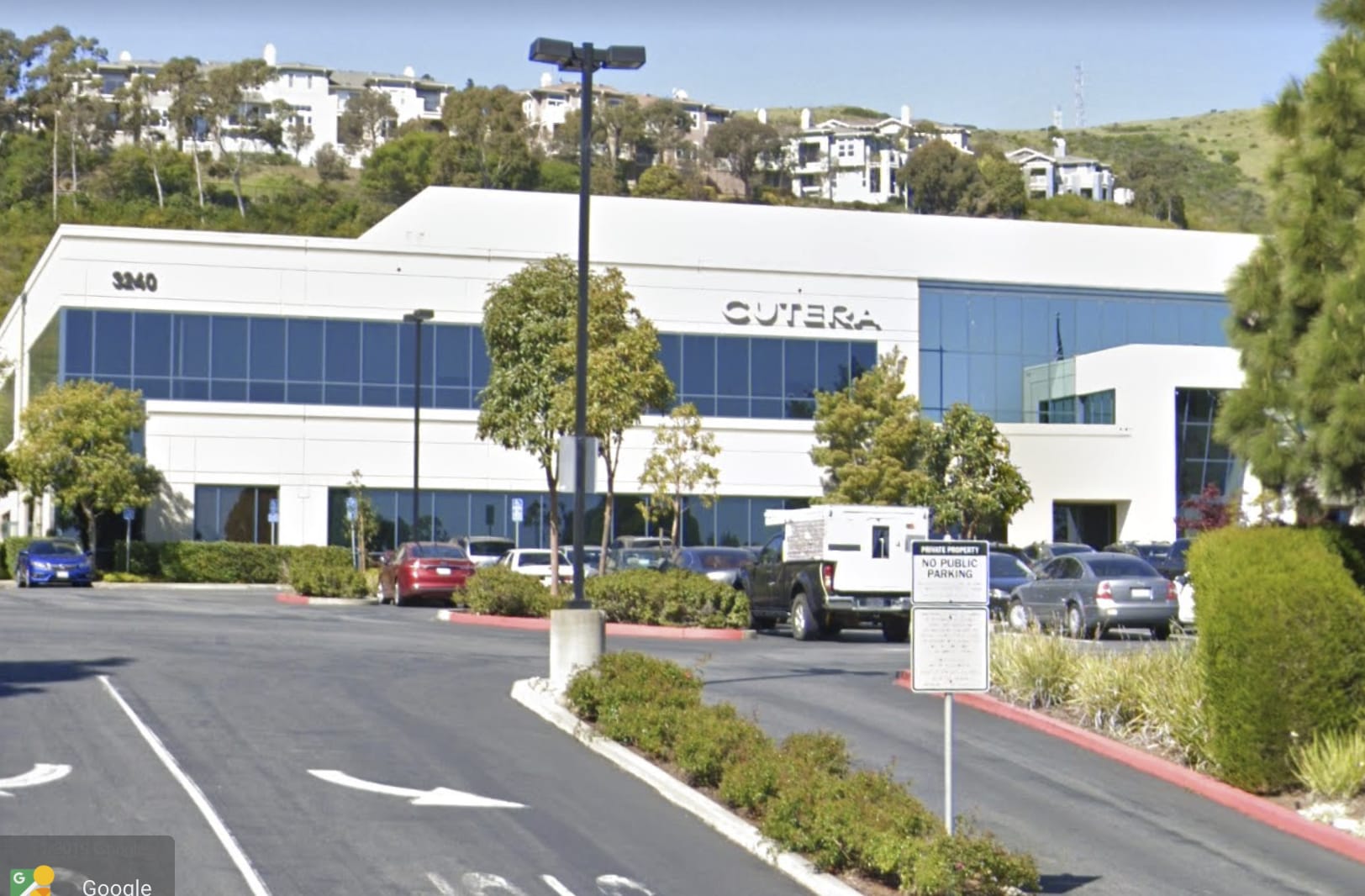 The largest public companies that tapped the government’s emergency relief fund for small businesses nearly all had ready access to other forms of capital, according to a CNBC analysis of filings.

Even amid the upheaval caused by the coronavirus pandemic, these companies raised millions of dollars by selling stock or had idle credit lines they could’ve used, factors that likely should’ve prompted them to return loans they got from the federal Paycheck Protection Program. Treasury Secretary Steven Mnuchin has warned of “severe consequences” for companies that shouldn’t have participated in the program.

But just hours before a May 14 deadline to return PPP loans with amnesty, most public companies made no mention of giving back the funds, which become grants if used for approved expenses like payroll. Of the $ 1.32 billion tapped by public companies across 407 loans, only 61 loans making up a combined $ 411 million are being returned, according to data analytics firm FactSquared.

One example: Cutera, a California-based maker of devices like laser-powered hair removers, raised more than $ 26 million last month by selling shares on the open market, according to filings. It had also applied for a PPP loan days before the Treasury Department had explicitly discouraged public companies with access to the capital markets from doing so.

Cutera received the money from stock sales on April 21, the very same day that its application for a $ 7.1 million PPP loan came through. On top of that, the company had $ 19.5 million in cash and liquid investments as of March 30, and an untouched $ 25 million credit line from Wells Fargo to fund its operations.

Cutera, run in part by San Francisco-based hedge fund manager Daniel Plants, is just one example of dozens of PPP applicants found by CNBC that were large and established enough to have relationships with bankers and sophisticated investors.

After the initial $ 350 billion round of the small business relief fund was quickly disbursed, a backlash grew against companies including Shake Shack and Ruth’s Hospitality Group that had tapped the fund despite having other options. Those two companies returned the money, and were eventually followed by other firms with well-known consumer brands like AutoNation.

But many public companies have so far escaped scrutiny because they aren’t household names. CNBC found 49 companies with a market capitalization of at least $ 100 million that took PPP loans and hadn’t disclosed plans to return the money as of May 12. Of those firms, 13 sold shares this year, and many of the rest had unused credit lines good for tens of millions of dollars in borrowing power, according to filings.

Last month, the Small Business Administration issued guidance in response to the public uproar over the loans, saying that it was unlikely that a “a public company with substantial market value and access to capital markets” could make a good-faith certification that it needed the PPP funds. The agency gave companies two weeks to return the money if they suspected they may no longer qualify, and later extended the deadline to May 14.

Many of the companies found by CNBC are in the technology, health tech and pharmaceutical sectors, which are often the types of businesses that need to regularly sell stock to fund operations while developing new products.

One example is OncoCyte, which develops early detection cancer tests. The California-based company secured a $ 1.14 million PPP loan through Silicon Valley Bank on April 23. The next day, it filed a prospectus to issue shares, and ultimately raised $ 10.75 million last month from stock sales.

Another is Xeris Pharmaceuticals, a maker of diabetes medication, which reaped $ 39.9 million from share sales in February. The Chicago-based company got $ 5.1 million from the PPP on April 22, and later decided to return $ 900,000 of that, keeping the rest for payroll and other expenses, the firm said.

Applied Optoelectronics, a Texas-based maker of fiber-optic networking products, is another company that has ready access to capital markets. The company had $ 28.8 million in unused borrowing lines and $ 62.5 million in cash and liquid securities as of March 31, as well as a deal with Raymond James to sell $ 55 million in shares. Despite its solid financial footing, the firm applied for a $ 6.2 million PPP loan through Truist Bank, which it got April 17.

In a May filing, the company said that despite the latest SBA guidelines, it still believed it met “all the requirements” for the program but that the loan could subject it to “additional scrutiny which could adversely affect our financial condition.”

Cutera, the beauty device maker, struck a similar tone this month in a quarterly filing. The company said that its certification that it needed the PPP was “subject to interpretation” after the SBA updated guidelines in late April.

“If, despite the good-faith belief that given the company’s circumstances the company satisfied all eligible requirements for the PPP Loan, it is later determined the company was ineligible” for the program, it may have to repay the loan or “be subject to additional penalties.”

Representatives from Cutera, Xeris Pharmaceuticals and Applied Optoelectronics didn’t immediately respond to a request for comment.

OncoCyte CEO Ronald Andrews said Thursday in an email that the pandemic created “tremendous uncertainty” about surgeries linked to their product and that as a “small, pre-revenue company, OncoCyte meets the eligibility criteria for the Paycheck Protection Program loans.”

The company declined to respond to follow-up questions about its suitability for the program given its demonstrated ability to raise funds from investors.

The furor over the PPP, a key component of the Trump administration’s $ 2 trillion response to the coronavirus pandemic, has cooled down in its second round as the funds lasted longer than originally feared, allowing more small businesses to secure lifelines. The original $ 350 billion round went quickly, and was replenished with another $ 310 billion on April 27.

Still, lawmakers and news outlets have pressed the SBA to release a full list of companies – both public and private – that have tapped PPP to hold it accountable. Private firms don’t have to disclose whether they used the program, and so far, the SBA has rejected requests for information.