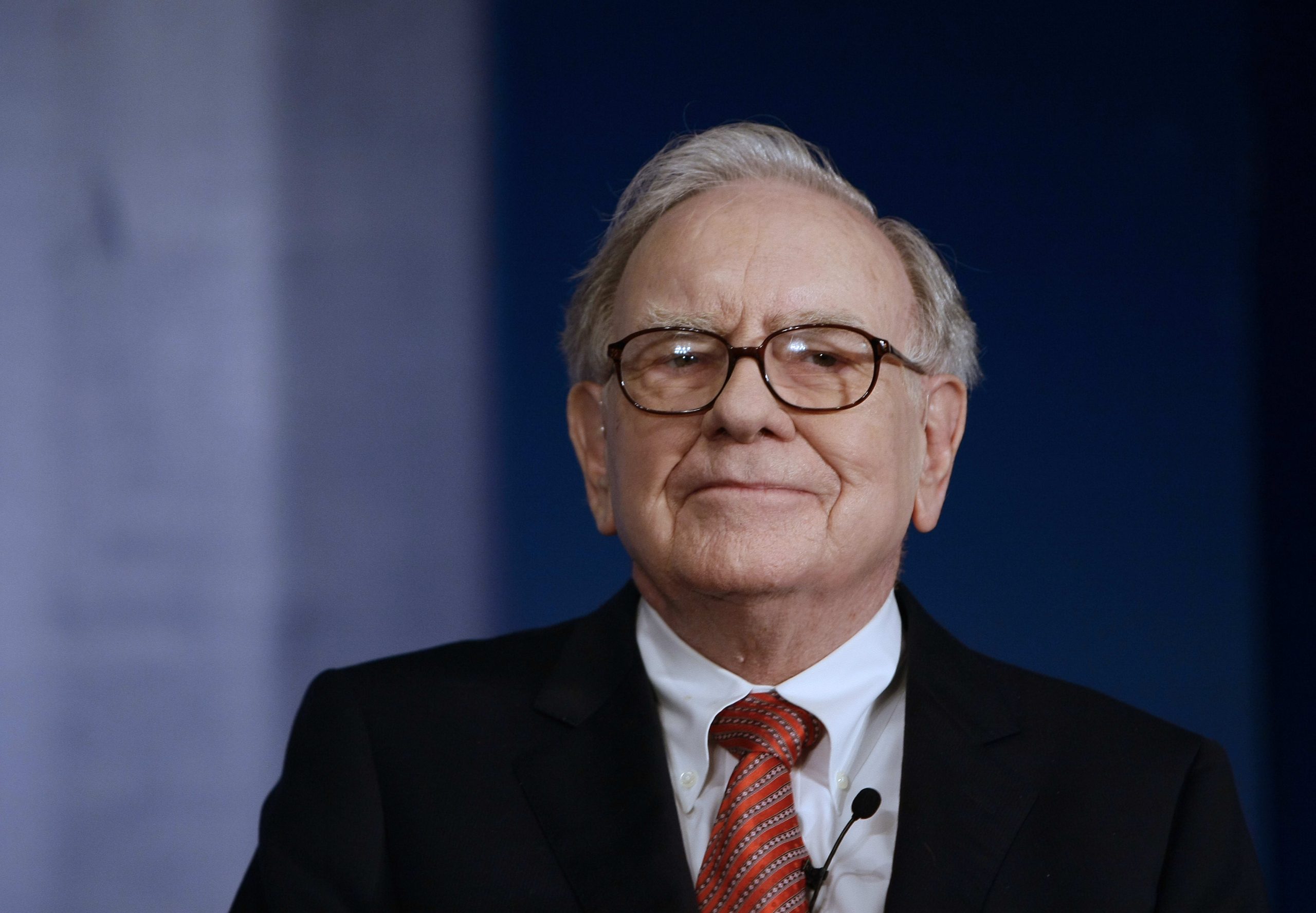 This year’s Berkshire Hathaway shareholder meeting will be like no other as investors look for insight on how the conglomerate will move forward from the coronavirus pandemic and what its future holds.

This year’s meeting comes at a critical juncture for Berkshire. Shareholders want clarity about Berkshire’s leadership moving forward and with its massive cash pile, many owners are wondering whether the “Oracle of Omaha” has found some attractive investments amid the pandemic plunge in stocks.

“Cash is not paying anything right now, so it behooves to take some of this capital and deploy it,” said Greg Womack, president of Womack Investment Advisers, which owns Berkshire stock.

What will Buffett do with his massive cash pile?

Berkshire was sitting on more than $ 120 billion in cash at the end of last year. Buffett said in his 2019 letter to shareholders he was looking to make an “elephant-sized” acquisition but noted that valuations were too high.

In 2020, however, the coronavirus outbreak sent stocks tumbling from record levels into a bear market, lowering valuations. The S&P 500 dropped more than 35% from its record high on Feb. 19 to a low reached March 23. The broader-market index, however, then rebounded by more than 28% from that low.

Buffett has used declines like this to make moves in the past. During the 2008 financial crisis, Buffett made special investments in Goldman Sachs and Bank of America.

But Buffett has remained unusually quiet this time around.

In an interview with The Wall Street Journal, Munger said Berkshire is being conservative during this pandemic.

“We’re like the captain of a ship when the worst typhoon that’s ever happened comes,” Munger told the paper. “We just want to get through the typhoon, and we’d rather come out of it with a whole lot of liquidity.”

But Womack thinks some of that cash can be reinvested in some of Berkshire’s existing holdings, given how much they have fallen. “As far as looking at what they own and what value could be out there, financials are a big area,” he said.

Bank of America shares are down more than 30% year to date while Goldman Sachs has fallen 22%. Wells Fargo is down over 48% for 2020 and JPMorgan Chase has lost 33% of its value. American Express is down nearly 30% year to date.

Cathy Seifert, an analyst at CFRA Research, thinks it may be prudent for Berkshire to keep some “dry powder” given its large insurance and reinsurance businesses and the potential losses to those businesses amid the coronavirus pandemic.

“Berkshire is also an insurance company, and what we have is an insurance event right now,” Seifert said. “Berkshire also has a very big reinsurance business.”

“Something that doesn’t tend to be top of mind, but maybe should be, is what’s their degree of exposure to the pandemic within the reinsurance business,” Seifert said.

Insurance losses from the coronavirus outbreak could range between $ 32 billion and $ 80 billion across some classes in the U.S. and the United Kingdom, according to broker Willis Towers Watson. That would surpass the claims total from the September 11 attacks.

To be sure, UBS analyst Brian Meredith thinks Berkshire’s coronavirus risk is “manageable.”

He added that Berkshire’s cash hoard “and strong balance sheet will enable it weather the economic downturn better than most companies, in our view, and potentially afford it opportunities to utilize its cash to make acquisitions at attractive prices.”

Questions over who Buffett’s successor will be are also mounting ahead of the meeting, especially since Munger, 96, will not take shareholder questions alongside Buffett and instead he will be joined by Vice Chairman of Non-Insurance Operations Greg Abel.

“I’m assuming we’re starting to see some changes take place with Mr. Abel stepping up in [Munger’s] place,” said Womack of Womack Investment Advisers. “It makes sense. At some point, you have to start handing the baton off.”

Womack noted Abel appears to have been groomed to take over in recent years.

Abel, 57, was promoted to his post in 2018 and even answered some questions at last year’s shareholder’s meeting. Prior to that, he served as Berkshire Hathaway Energy’s chairman and CEO.

His promotion â€” along with him answering questions at last year’s meeting â€” were seen as hints by Buffett that Abel was in the running to succeed Buffett, who is now 89 years old.

“I would say you look to Greg as the person who is going to be taking over Berkshire’s chairmanship at some point,” Womack said.