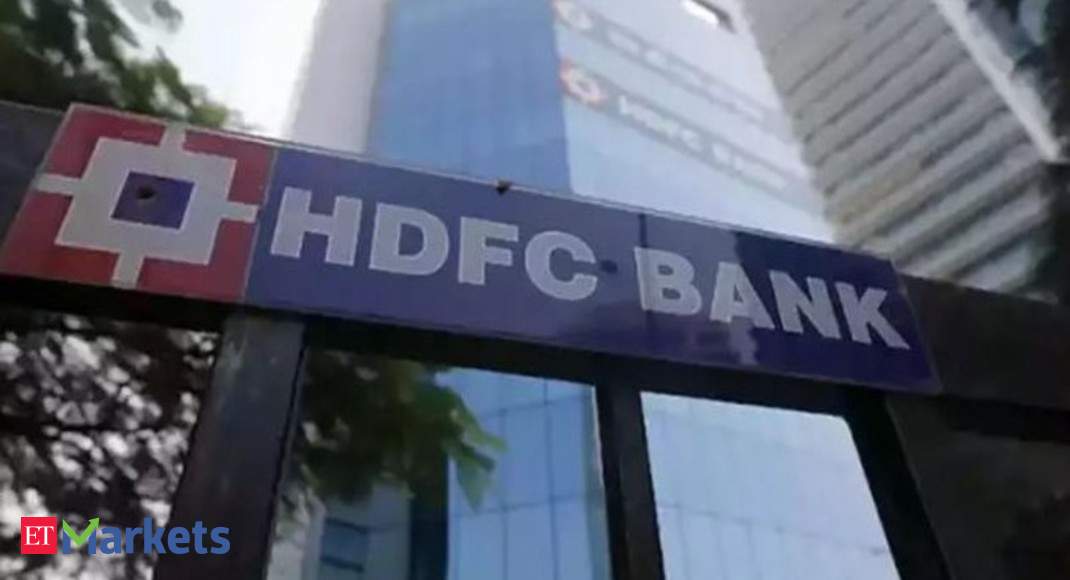 In absolute terms, the bank has managed to grow its loans by Rs 10,800 crore during the lockdown quarter, while its deposits rose by Rs 42,000 crore. The higher increase in deposits was an outcome of the flight to safety as the country’s largest private bank was seen as a safe haven at a time when some private lenders saw deposits being pulled out, TOI reported.

HDFC Bank appears to have gained market share as its deposit growth rate has been nearly double than the industry. According to RBI data, the banking system’s deposits grew 11 per cent year-on-year to Rs 138.7 lakh crore till June 19. This means HDFC Bank has a market share of around 8.5 per cent in deposits.