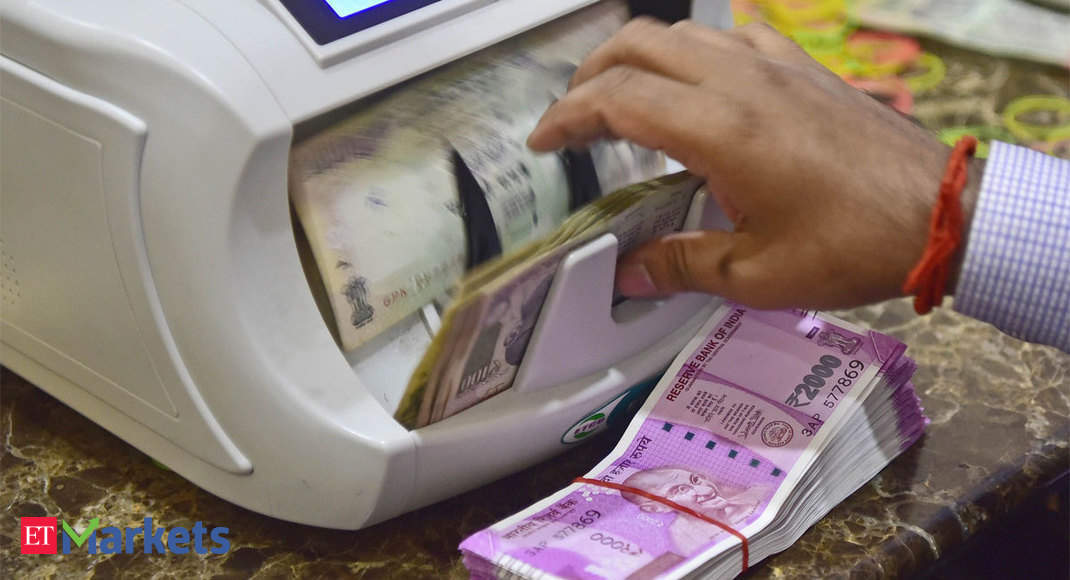 MUMBAI: HDFC Mutual Fund and its top management have paid Rs 4.2 crore to the market regulator Sebi to settle the case of the fundâ€™s investments in the debt instruments of Essel Group, which faced a payment crisis last year.

â€œThe HDFC AMC had invested on behalf of the mutual fund in the debt instruments of Essel group of companiesâ€¦It is alleged that the mutual fund herein had defaulted in complying with the .. regulations, adhering to the requisite standards and thus failed to exercise proper due diligence..â€ Sebi said in the order posted on its website.

In February 2019, the Essel Group of companies headed by Subhash Chandra had told the exchanges that the companies would be unable to pay bond holders on time.

After that communication, several fund houses had entered into agreements with the Essel Group for extension of time for payment of dues, arrangements the regulator considered as violation of rules.

The regulator has settled this dispute with HDFC Mutual Fund after it said that it has already compensated investors of the affected mutual fund schemes for Rs 4.4 crore and that the settlement amount would be paid out of the funds of HDFC AMC and that the liability would not be passed on to the unit holders.

The regulator said all of them proposed to settle â€œwithout admitting or denying the findings of fact and conclusions of law, through a settlement order.â€