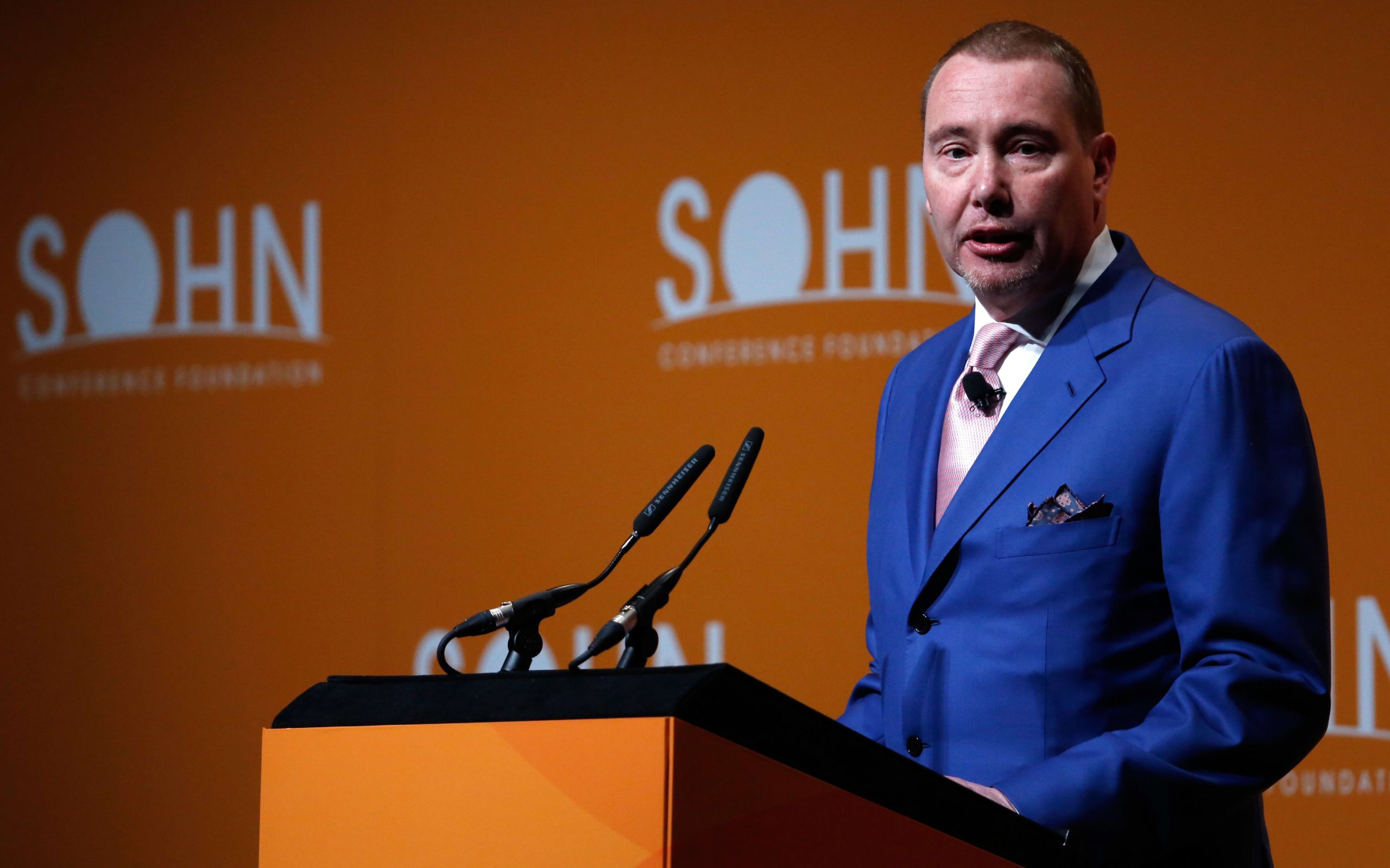 Jeffrey Gundlach speaking at the Sohn conference in New York on May 4, 2016.

Billionaire hedge fund manager Jeffrey Gundlach said Monday a popular exchange-traded fund is incredibly overvalued given some of the Federal Reserve’s actions to support the economy during coronavirus pandemic.

“The LQD looks to be about the most overvalued asset in the bond market to me,” Gundlach, CEO of Doubleline Capital, told CNBC’s Scott Wapner on “Halftime Report,” referring to the  iShares IBoxx $ Investment Grade Corporate Bond ETF (LQD). “These things are up way off their lows.”

The ETF has rallied nearly 23% since hitting a low on March 19. Gundlach also noted the ETF came within 3% of a record after the Fed announced on April 9 it would buy corporate bonds through exchange-traded funds, specifically LQD.

“The Fed action has certainly swooped that up,” he said.

That rally in corporate bonds coincided with a massive surge in equity prices. Since late March, the S&P 500 has soared more than 25% and has retraced about half of its decline from the Feb. 19 highs.

The Fed’s moves, coupled with giant fiscal stimulus measures, helped corporate bonds and equities off their coronavirus-crisis lows. Hopes of a potential coronavirus treatment have also lifted market sentiment along with some states drafting plans for reopening their economies.

However, Gundlach advised investors to be cautious even after the sharp rally in risk assets.

“I would caution investors to be wary of panaceas like this,” he said. “Many people don’t understand the wide-ranging ramifications of the societal shift that’s going on.”

Gundlach also said a retest of the March lows is “very plausible” for equities, noting: “People don’t understand the magnitude of … the social unease at least that’s going to happen when … 26 million plus people have lost their job. We’ve lost every single job that we created since the bottom in 2009.”