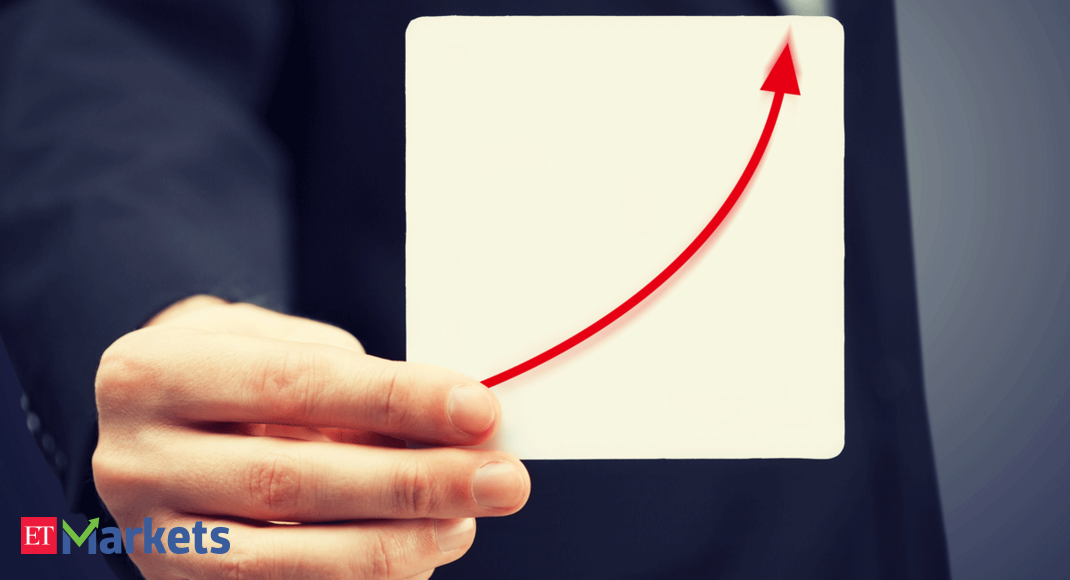 Shares of Gujarat Alkalies and Chemicals hit 10 per cent upper circuit limit in Wednesdayâ€™s trade after the company resumed operations at its Dahej complex.

The Anhydrous Aluminium Chloride (AAC) Plant at Dahej Complex and Hydrogen Peroxide Plant at Vadodara Complex would start after a few days, it added. Based on the requirement, the company may start operation of other plants.