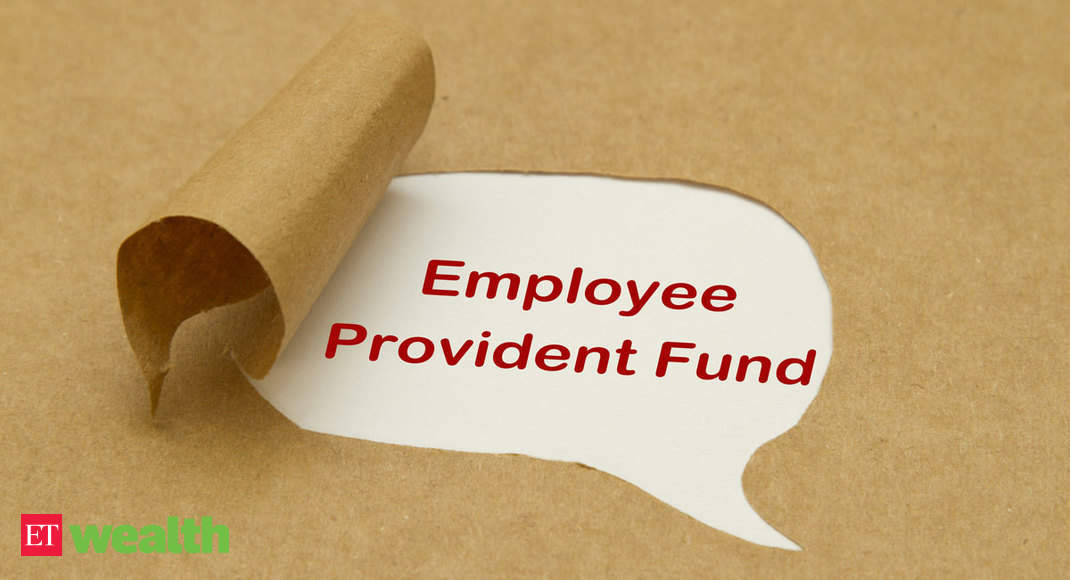 Labour ministry, on Monday, notified lower rates of provident fund contribution at 10%, thus increasing the take home salary of 4.3 crore provident fund subscribers and giving relief to 6.5 lakh establishments. The existing rate of contribution by both employee and employer is 12%.

The move, which comes days after finance minister Nirmala Sitharaman announced the reduction in PF rates for three months as part of the government’s Rs 20 lakh crore stimulus package, will infuse Rs 6,750 crore liquidity into the system. Thai would be applicable on May-June-July salary period.

“In exercise of powers conferred by first proviso to section 6 of the Employeesâ€™ Provident Funds and Miscellaneous Provisions Act, 1952 (19 of 1952), the central government, after making aforesaid inquiry, hereby makes the following amendments in the said notification number S.O. 320 (E) dated the 9th April, 1997,” labour ministry said in its notification dated May 18.

“Whereas due to Covid-19 pandemic, lockdown is in force across the country and the central government after making necessary inquiry is satisfied that to provide liquidity in the hands of employers and employees, there arises a need to amend the notification of the government of India in the Ministry of Labour, dated 9th April, 1997,” it added.

By announcing the cut in PF rates of contribution, the government has reduced the employment cost as well as increased the net take home salary for employees. However, it is time bound for,â€ Lohit Bhatia, president of the Indian Staffing Federation said, adding this be extended upto March 31, 2021 as this is a liquidity enhancing measure and has no bearing on government finances directly.

However, labour experts are apprehensive over the ability of reduced rates of PF contribution as millions of PF subscribers may have lost their jobs during the lockdown. â€œThese measures will translate into actual reliefs if and only if employees are called back for work and they get their salaries,â€ labour economist KR Shyam Sundar at XLRI, Jamshedpur.