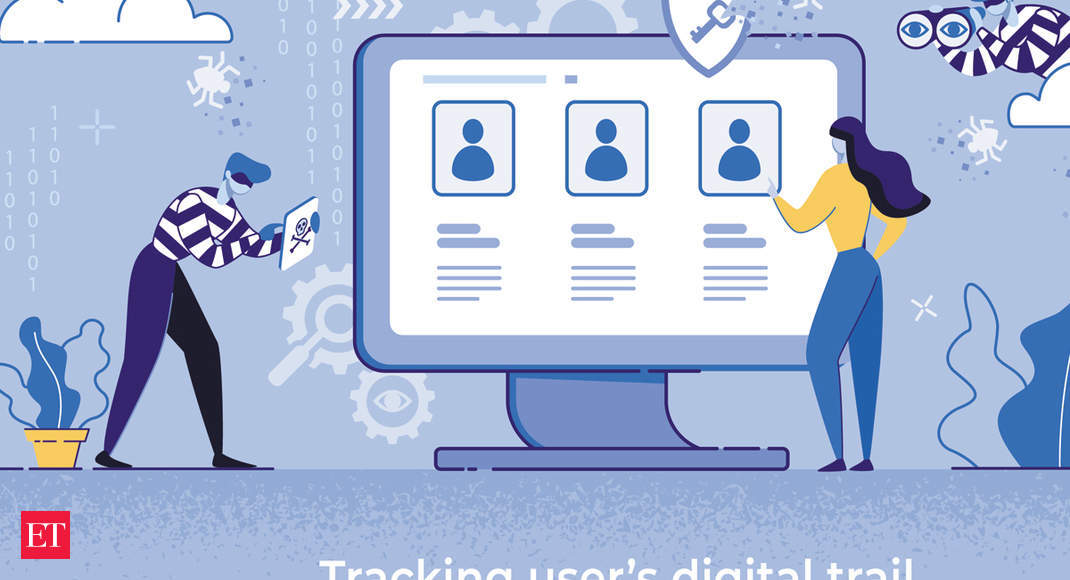 In return, they steal important personal and financial data of citizens. The malicious actors are claiming to have 2 million individual email addresses and the attack campaign is expected to start on June 21st.

“It has been reported that malicious actors are planning a large scale phishing attack campaign against Indian individuals and businesses… The emails are designed to drive recipients towards fake websites where they are deceived into downloading malicious files or entering personal and financial information,” the advisory issued by the Indian Computer Emergency Response Team (CERT-In) on Friday said.

The phishing campaign is expected to be designed to impersonate government agencies, departments and trade associations who have been tasked to oversee the disbursement of the government fiscal aid.

The email id expected to be used is [email protected] with the subject: Free Covid-19 testing for all residents of DElhi, Mumbai, Hyderabad, Chennai and Ahmedabad, inciting them to provide personal and financial information.

The advisory has mentioned a list of dos and dont for the citizens to ward against such attacks asking people to never click on any unsolicitated emails any unusual attack has to be reported to CERT.

The spread of the Coronavirus has also seen a spike in cybersecurity attacks in the country as well as globally.