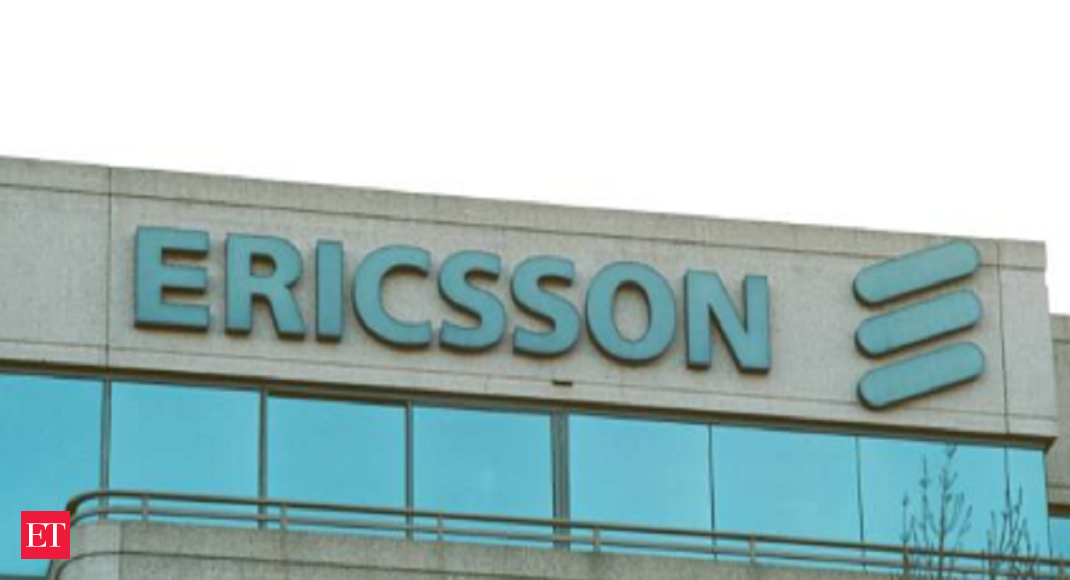 Global telecom vendors such as Ericsson, Nokia, ZTE and Huawei are likely to oppose the telecom departmentâ€™s diktat to run mandatory safety checks on imported network gear from October 1 via local labs, saying it will only result in duplication of certification activity, disrupting network gear availability in India and delaying 4G network rollouts by at least 6-to-9 months. They are set to write to the Department of Telecommunications (DoT) that their equipment is anyways certified by accredited private global labs before deployment in India, and will press the government to defer the in-country screening deadline.

DoTâ€™s decision though has enthused local telecom gear makers, who say the move will counter security threats posed by Chinese telecom gear. The DoT, in a circular dated June 23, has mandated that all kinds of telecom transmission gear, passive optical network (PON) equipment used in last mile broadband connectivity and network feedback devices will have to undergo in-country screening from October 1, 2020, via local labs recognised by its technical wing, the Telecom Engineering Centre (TEC).

Such certification shall become mandatory from October 1 for sale, import or use of such telecom equipment,â€ DoT said in a circular, adding that the direction is in line with provisions of Indian Telegraph (Amendment) Rules, 2017. â€œThis DoT notification, when effected, will lead to at least 6-to-9 months delay in mobile network rollouts and also further delay the introduction of 5G services in India,â€ a top executive of a leading global networks vendor told ET.

A senior executive of another global telecom vendor added that imported network equipment is anyways certified by top global labs under the Common Criteria Recognition Arrangement (CCRA) before deployment in India, and DoTâ€™s call for another round of safety checks by TEC-approved local labs is duplication. â€œThis will end up disrupting timely equipment supplies to our telco clients and derail network rollouts at a time when people are still largely working from home and need access to quality mobile broadband services.â€ The CCRA is a top global agency that defines common processes to certify tech products used in infrastructure networks in telecom, power, aviation and defence.

Local telecom gear makers, by contrast, have backed DoTâ€™s directive. â€œâ€¦we have been demanding mandatory testing since 2010, and even the government, back in November 2012 had recognised the security threat posed by Chinese telecom equipment, although the exercise had been repeatedly postponed till now,â€ said N.K. Goyal, chairman emeritus of the Telecom Equipment Manufacturers Association (TEMA), which represents local gear makers. Chinaâ€™s Huawei said, â€œDoTâ€™s compliance timeline is tight, but itâ€™s ready to abide by the testing procedure stated by government, especially as it has been complying with standard testing procedures across markets globallyâ€.

Telcos, however, downplayed worries about likely disruptions in network gear supplies or rollout delays, saying DoT has enough TEC-approved labs to get the job done on time. â€œDoT has increased the number of qualified labs to conduct testing in a phased manner, which ensures there are no disruptions to the (telecom gear) supply chain and that equipment can be tested and implemented in networks in a timely manner,â€ said Rajan Mathews, director general of the Cellular Operators Association of India (COAI), which represents Bharti Airtel, Reliance Jio and Vodafone Idea. At press time, Ericsson, Nokia and ZTE did not reply to ETâ€™s queries.