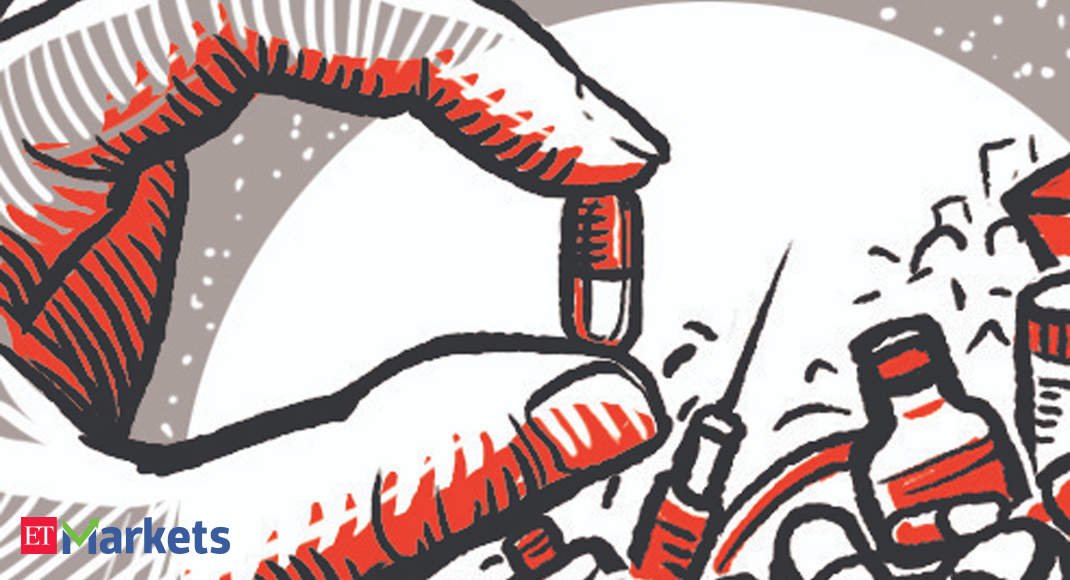 New Delhi: Shares of Glenmark Pharmaceuticals on Thursday gained nearly 9 per cent after the company said it has received approval from DCGI to conduct clinical trials of tablets used for the treatment of COVID-19 patients.

The company said it is the first firm in India to receive such an approval from the Drug Controller General of India (DCGI).

Having internally developed the active pharmaceutical ingredients (API) and the formulations for the product, the company filed the product for clinical trials with the DCGI and has received approval for conducting the trial on mild to moderate patients, Glenmark Pharmaceuticals said in a statement.

The company is the first pharmaceutical firm in India to be given an approval by the DCGI to start the trial on COVID-19 patients, it added.

Favipiravir antiviral tablet has demonstrated activity against influenza viruses and has been approved in Japan for the treatment of novel influenza virus infections, it added.