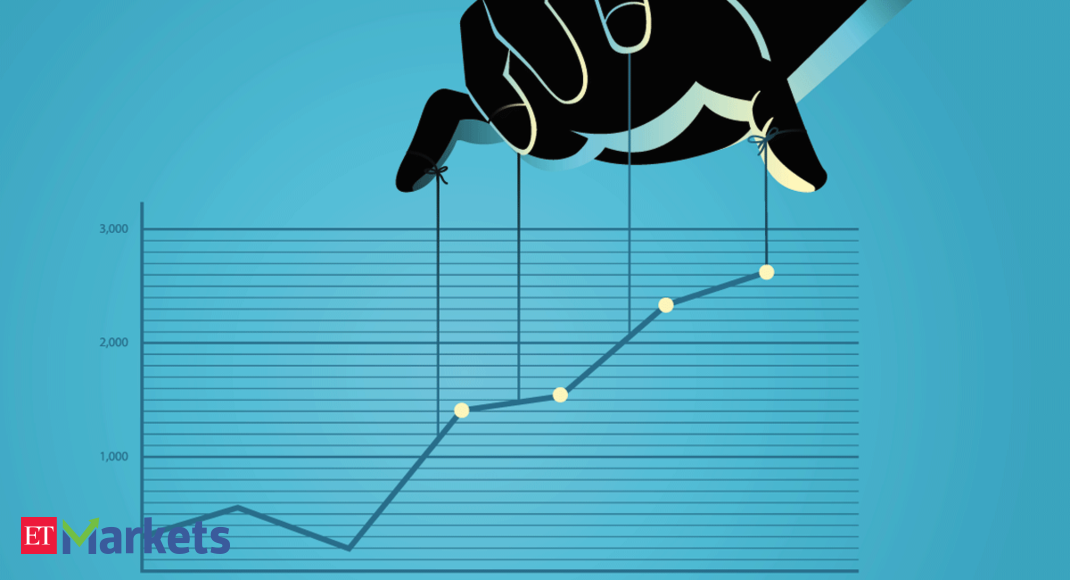 Shares of GIC Re zoomed over 8 per cent on Thursday after the company reported near doubling of its net income to Rs 1,197.4 crore for the March quarter. The stock jumped 8.51 per cent to Rs 165.75 on the BSE.

State-owned reinsurer GIC Re on Wednesday reported near doubling of its net income to Rs 1,197.4 crore for the March quarter, driven by investment income.

The company’s net income stood at Rs 603.4 crore in the corresponding period of the preceding fiscal.

During the reporting quarter, gross premium increased nearly 14 per cent to Rs 9,217.84 crore from Rs 8,089.35 crore earlier, the company said in a statement.