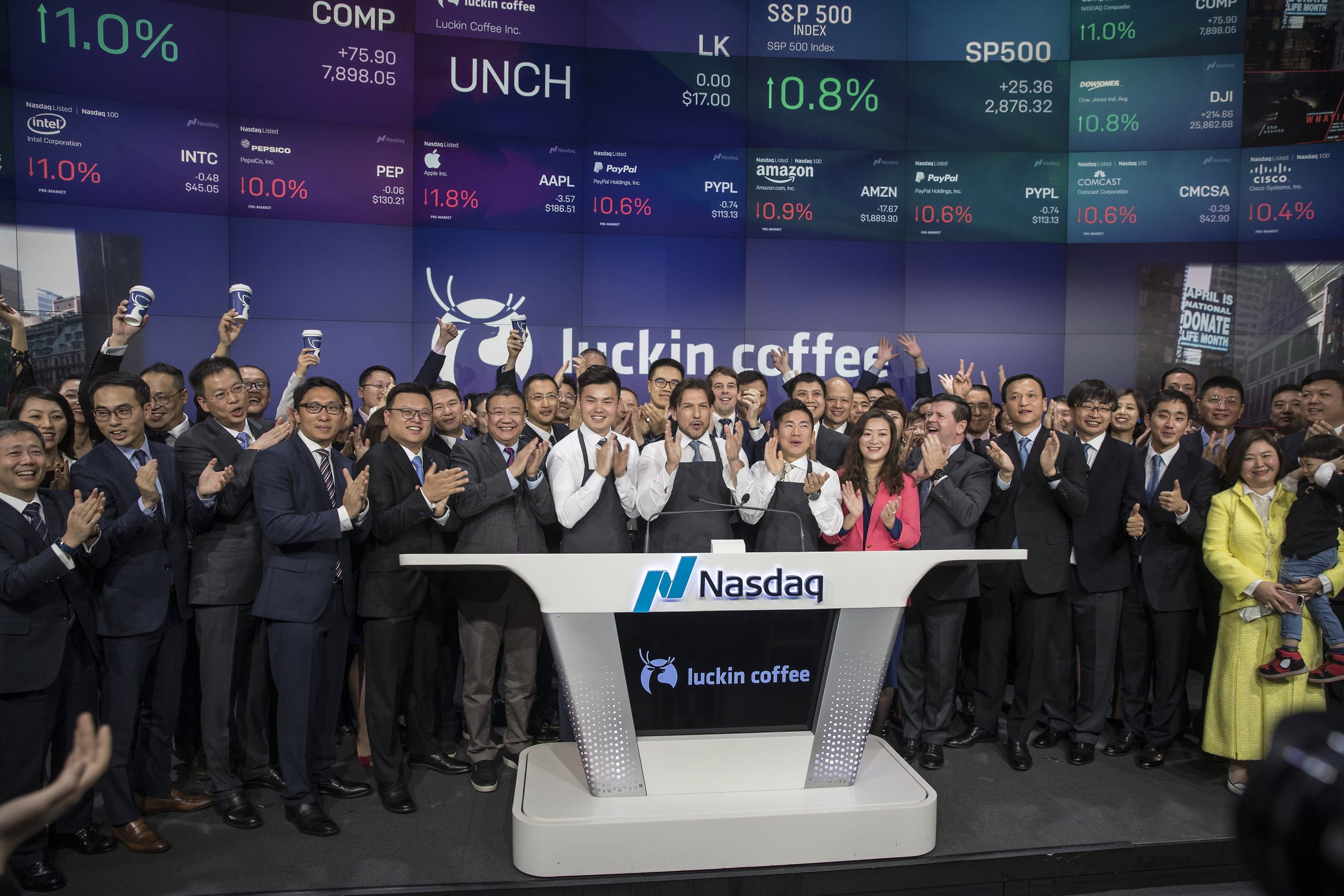 The Luckin Coffee fraud scandal was a “great morality tale” for markets, and more needs to be done to protect American investors from such cases, said an analyst, who said a bill to delist Chinese companies in the U.S. is essentially toothless.

“It’s a great morality tale. It seems to me that those of us who spent time in China could see from very early on that Luckin was inflating its numbers,” Anne Stevenson-Yang, research director at J Capital Research, told CNBC on Monday.

“Luckin was a company that was terribly interested in memberships and in tokens, and in the visible growth of foot traffic to the stores — but not in actual revenue,” she said.

Chinese coffee chain Luckin Coffee was listed in the U.S. last year. But it disclosed this April that its chief operating officer fabricated the company’s 2019 sales by about 2.2 billion yuan ($ 310 million).

The fraud began in April 2019, a month before Luckin, the largest coffee chain in China, made its public market debut in the United States. The Nasdaq listing raised $ 561 million. Further, Luckin sold 4.8 million shares of stock in a secondary stock offering in January at $ 42 a share, raising over $ 380 million in new capital.

Shares of Luckin, which sold itself as a rival to Starbucks in China, were delisted from the Nasdaq last Monday.

Delisting bill too slow to ‘save’ U.S. investors

Since the fraud was uncovered, and amid a rising tide of anti-China sentiment in the U.S., the Senate passed a bill in May that could essentially ban many Chinese companies from listing their shares on U.S. exchanges, or raising money from American investors.

Among other conditions, they would be subject to audits by U.S. regulators for three consecutive years. If they do not comply, they would be banned from trading on the exchanges.

“The problem is, there’s all sorts of incentives to raise money on public markets in China, and there’s no penalty for fraud. So why should you not commit fraud in order to raise more money?

“The problem is … it sounds good, but it’s a really slow process,” said Stevenson-Yang. “It requires three consecutive years of non-compliance … I think that this will not happen in time to save any U.S. investors.”

She suggested that U.S. auditors should get “immediate and thorough access” to audit papers. “If they’re not given access, then the companies should immediately be delisted. Why wait three years?”

On the part of investors, Stevenson-Yang said it’s “an issue that the U.S. markets should have been aware of since 2012, when we had a rash of these China Hustle companies … that were obvious frauds, and then got exposed and delisted.” She was referring to China Hustle, a film that was made about Chinese fraud cases that unsuspecting American investors bought into.

“The problem is, there’s all sorts of incentives to raise money on public markets in China, and there’s no penalty for fraud. So why should you not commit fraud in order to raise more money? There’s every incentive to do it,” she said.