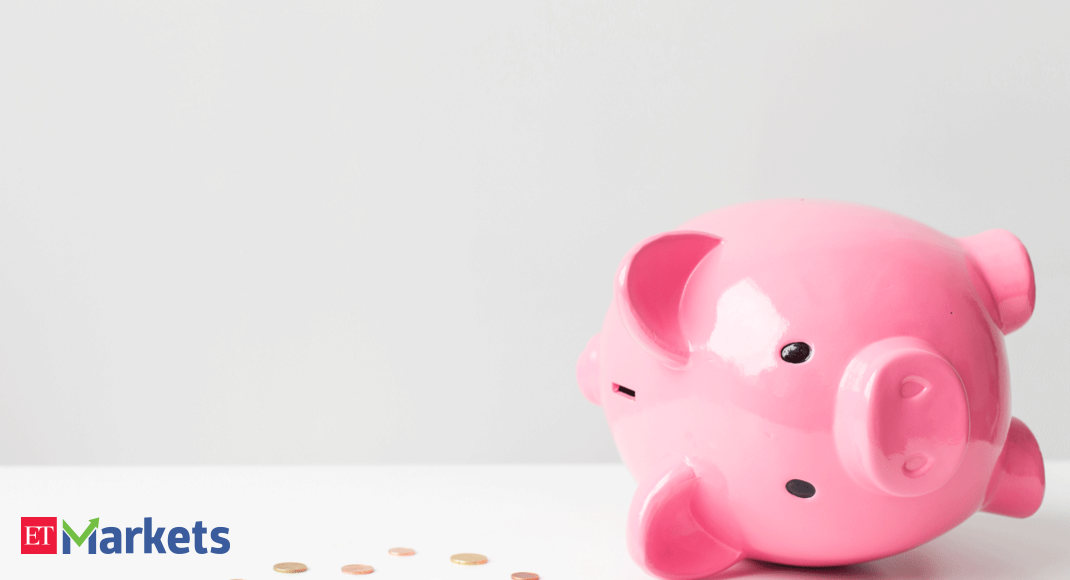 By Bijou George and Rahul Satija

Investors in some of the credit funds run by Franklin Templetonâ€™s India unit may have to wait over five years to fully recoup their money, the asset manager said in an email to investors.

The email and attached documents, which were seen by Bloomberg and confirmed by the company, laid out the latest timeline for scheduled cash flows. The timing could wind up being sooner, as any sale of the underlying assets in the frozen funds in the secondary market and prepayments or accelerated payments made by issuers of debt in the funds would quicken the payout, according to the documents.

The development is the latest turn after the company shut six debt schemes last month in the countryâ€™s biggest-ever fund freeze, which triggered shock waves in local credit markets.

It may take more than five years for the company to return the entire amount invested in four of the funds, according to the documents. Investments in the two remaining funds may be returned within five years, they showed.

The fund manager had previously said it is seeking investor approval to liquidate the six debt schemes.

â€œThe schemes will explore all opportunities to monetize the underlying assets in the portfolio, without resorting to any distress sales, such that it can return investor monies at the earliest possible time,â€ Franklinâ€™s India spokesman said in an emailed comment. â€œIt will be the endeavor of the schemes to return these monies well in advance of the maturity dates of the underlying securities.â€