Latest News
Home /FPIs invest over Rs 17,000 crore in equities so far in May; no respite for debt markets 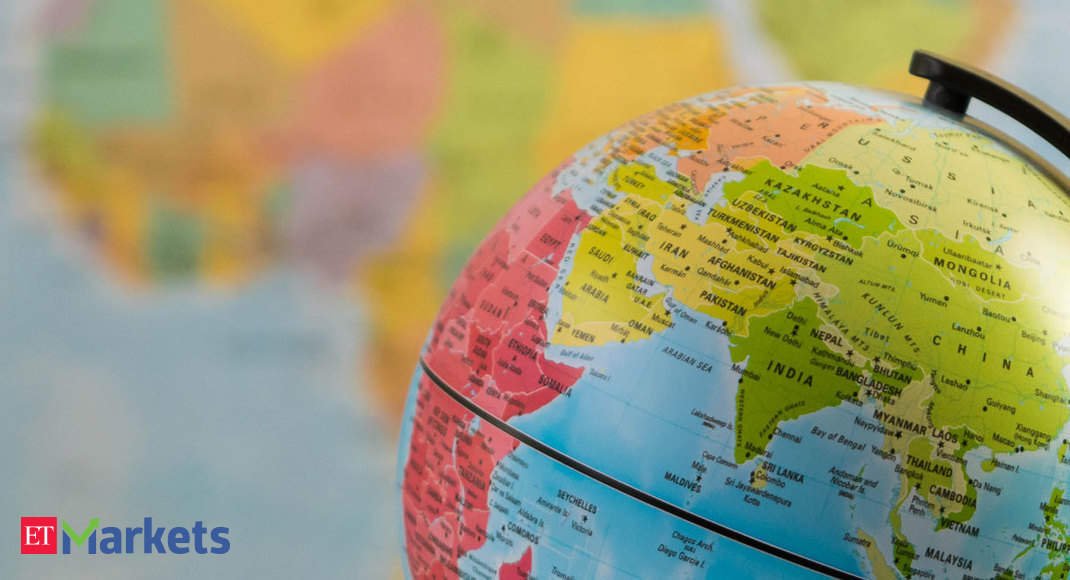 New Delhi: After pulling out massive funds in the previous two months, foreign investors have poured in over Rs 17,000 crore into Indian equities in the first fortnight of May, largely driven by block deals.

Experts believe foreign portfolio investors (FPIs) will keep a close watch on coronavirus pandemic, its spread and likely impact on the economy while making decisions about investment into India.

Equities saw a net outflow of Rs 6,883 crore in April and Rs 61,973 crore in March, hit by coronavirus-induced disruptions.

Prior to that, foreign portfolio investors (FPIs) had put in over Rs 1,820 crore in February.

According to depository data, FPIs invested a net sum of Rs 17,363 crore into equities so far this month (till May 15).

However, such investors pulled out Rs 18,355 crore from the debt market during the period under review.

“FPI investment during May is primarily towards few large block deals. Most important among them was HUL deal on May 7 in which they purchased major part of over Rs 25,000 crore offering. Apart from that they remain seller in the Indian markets, said Asutosh Mishra, head of research at Ashika Stock Broking.

Vetri Subramaniam, head of equity at UTI AMC, said, “The intensity of foreign selling of equities has been reducing after the large negative reaction in March. India has been a favoured market for stock picking and foreign funds have participated enthusiastically in some large transactions in May which has contributed to a positive flow outcome.

With regard to debt markets, Himanshu Srivastava, Senior Analyst Manager Research, Morningstar India, said there has been no respite for the debt markets with FPIs going on a selling spree there.

â‚¬Å“Since the COVID-19 pandemic has spread across various countries and regions, foreign investors have turned risk averse. Consequently, they shifted their focus towards safer investment options or safe havens such as Gold or US dollar, as against investing in fixed income securities of emerging markets like India, where risks are relatively higher, he added.

Harsh Jain, co-founder and COO at Groww, believe that the second and third quarter earnings are going to play a major role in how FPIs invest in India in the year ahead.

“How India comes out of the lockdown is a very important factor in driving investments into India. FIIs are going to keep a close watch on how COVID-19 is controlled in India and how the government and RBI handle the situation. Until then, we can expect to see days where we see spikes in both directions – net outflows and inflows,” he added.

Echoing similar views, Srivastava said that foreign investors will be closely watching the developments related to relaxation in the lockdown and gradual opening up of the economic activity in the country and how quickly India gets back on the path of economic growth.

“In addition to that, coronavirus, its spread and likely impact on the economy would also continue to be watched closely by them while making investment decisions into India. In line with that, they will gradually start focusing on the domestic economic indicators and how the country manages its deficits going ahead, he added.

“One could expect this trend to stabilise when the situation on the coronavirus front normalises or shows signs normalisation, he added.

Jain said that FPIs will also be keeping a close eye on the situation developing between the US and China.