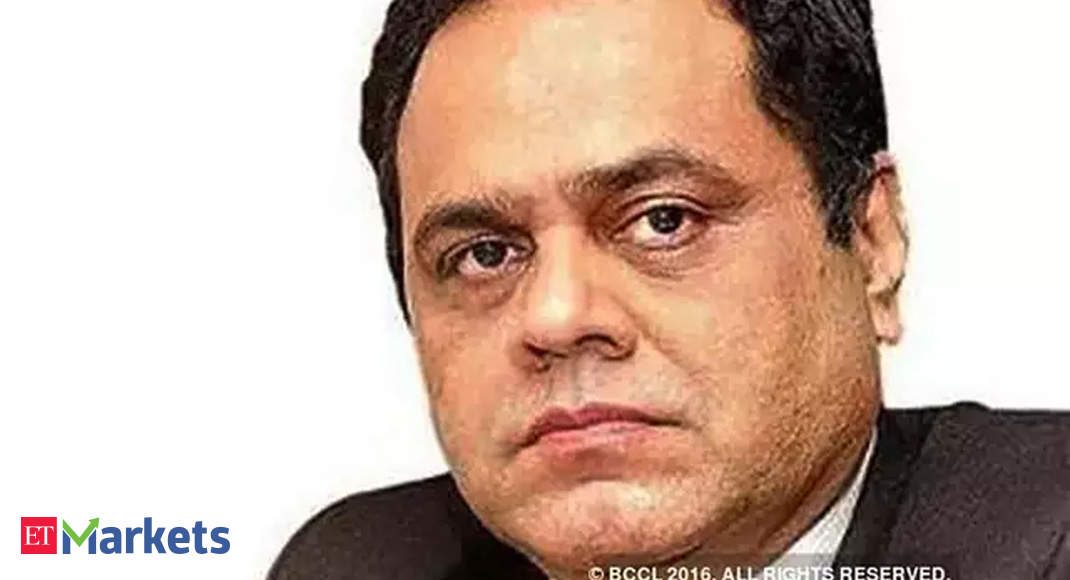 NEW DELHI: Despite a sharp rise in stock prices in recent days, some equity investors have a lingering worry that the ongoing surge may be nothing but a bear market rally driven by Fomo, and the market may start falling anytime.

The benchmark equity indices had crashed to multi-year lows in March, with Sensex plunging to 25,000 and Nifty hitting the 7,500 level.

He cited four evidence to back his conviction:

However, since March 23, the broader market indices have performed in tandem with their headline peers. BSE Smallcap index has climbed over 33 per cent while the BSE Midcap index has risen over 29 per cent against a 30 per cent rise in BSE Sensex.

Some of these names are still trading at historically low valuations. IndusInd Bank is down 70 per cent year to date while ONGC, ICICI Bank, Bajaj Finance, Axis Bank and SBI are down 30-45 per cent.

Bharti Airtel is the biggest Sensex gainer this year, surging 25 per cent year to date. Vodafone Idea, which is battling debt issues, is trading at four times its 52-week lows. Jio, though not listed directly, has been in the news garnering moolah for its parent firm and taking the stock to all-time highs.

Even the pharma sector has seen some new leaders. Smallcap names like Shilpa Medicare, Dishman Pharma and JB Chemicals have come to the fore and are trading close to their 52-week highs.

With over four decades of experience in Indian stock market, Damani said it might look unbelievable to some people that the market has kept on rising when there is so much uncertainty and unemployment is rising.

â€œThe market tends to look three months to 30 months ahead and discount the future. So it has discounted shutdown of closing, bad Q1 results in March bottom. Now when anything comes better than that, the market reacts positively. Unlock 1.0 was one of those news,â€ he said.

He likened the market movement in last five months to driving a vehicle. â€œWhen you see a car has stopped, you investigate what is wrong. Are there any parts that need changing or it is just that brakes have been applied? In the current case, it is the latter. Now when we are lifting our foot from the brake, the car is running again,â€ he said.