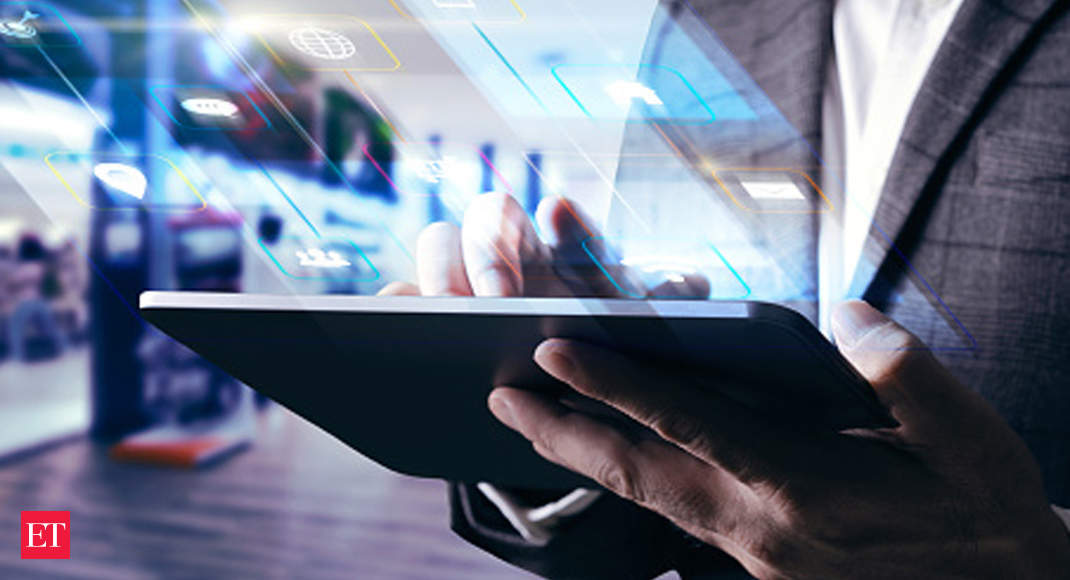 CHENNAI: As many as 70% of the developers who took part in the HackerEarth â€œBehind the Code” developer survey reported that fewer meetings would help them achieve â€œ100% productivityâ€ at work. This comes at a time when meetings and video conferences have become the order of the day with Covid-19 pushing organisations to move towards Work From Home in order to continue with operations.

Working longer hours wasn’t an issue but developers said they wanted fewer meetings as it cuts into productivity. The survey found that 97% of developers who worked over 60 hours reported they were happy with their job.

The report gives employers and recruiters a look into the minds and motivations of todayâ€™s developers. The survey results include responses from over 16,000 developers from 76 countries.

Women comprise over 20% of the participants.

In the midst of global economic uncertainty, software developers and engineers remain in high demand with major tech companies still hiring.However, with ongoing social distancing, considerations for remote hiring, staff management, and skill-building are more important than ever, the organisation stated.

â€œWhile the demand for developer talent continues to rise, there is too often misalignment between the needs and expectations of companies and developers in hiring, career, and overall happiness,â€ said Sachin Gupta, CEO of HackerEarth.

Other findings from the report include that 30% of the developers who only worked between 40 to 50 hours a week reported they were happy with their job.

“Developers use online competitive coding platforms and YouTube tutorials to learn new skills,” said Alfred Alexander, Vice President, Marketing of HackerEarth. “A majority of developers, 70% of students and 53% of working professionals, make use of online coding platforms like HackerEarth to upskill themselves. They also depend heavily on YouTube tutorials to acquire new skills.