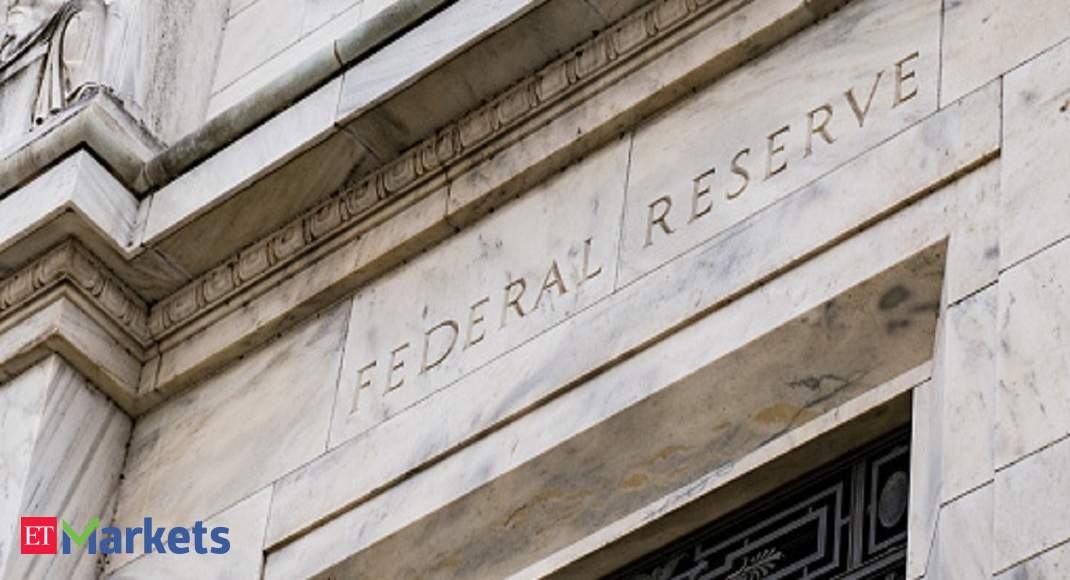 By Christopher Condon and Craig Torres

Federal Reserve officials restated their pledge to hold the benchmark interest rate near zero and will keep buying bonds, judging that the coronavirus pandemic â€œposes considerable risks to the economic outlook over the medium term.â€

The Federal Open Market Committee said in a unanimous statement Wednesday in Washington that it â€œwill use its tools and act as appropriate to support the economy.â€

Officials Wednesday left unchanged their vague guidance on the future path of rates. The statement repeated language from March 15 saying the committee would keep the benchmark target range near zero â€œuntil it is confident that the economy has weathered recent events and is on track to achieve its maximum employment and price stability goals.â€

The central bank has mounted an unprecedented push to limit the economic harm of the virus, which has plunged the global economy into recession and likely sent U.S. unemployment well above 10% after businesses shuttered to slow the contagion. Government data released earlier on Wednesday showed U.S. gross domestic product shrank at an annualized 4.8% rate in the first quarter, the largest drop since 2008.

Policy makers last month slashed their benchmark rate and launched a massive bond-buying campaign to stabilize markets for Treasury and mortgage-backed securities that had become dangerously unsettled amid the pandemic. The federal funds rate has stood in a range of zero to 0.25% since mid-March.

The central bankâ€™s Board of Governors has also responded to the crisis by announcing nine extraordinary lending programs, pledging to make funds available to banks, money market funds, companies, cities and states in an unprecedented use of the Fedâ€™s emergency powers.