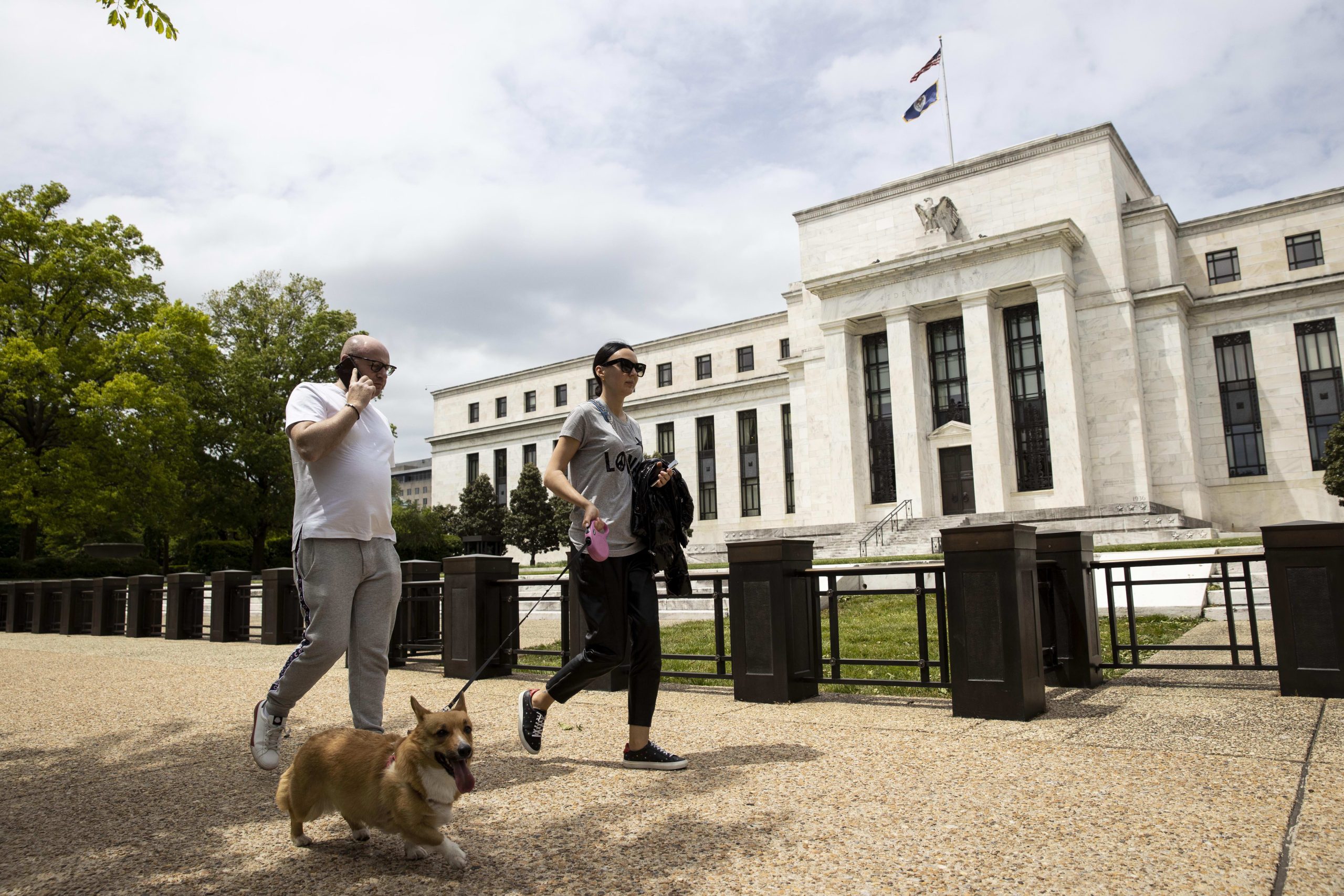 People walk past the U.S. Federal Reserve building in Washington D.C., the United States, May 21, 2020.

Historically unique financial conditions brought on by the coronavirus have changed the way the Federal Reserve is conducting its stress tests for banks this year.

In addition to the usual rigors that measure how well institutions are prepared for sharp downturns, the Fed is adding three new scenarios this year, Vice Chair for supervision Randal Quarles announced Friday. The scenarios examine different patterns of recovery and look to see how banks will respond.

The initial testing focus was for stress in corporate debt and real estate and an unemployment rate higher than the 10% peak that prevailed during the Great Recession from 2007-09. In effect, that situation was less drastic than the current jobless level, at 13.3%, but more so than the conditions in debt markets, which have eased amid aggressive Fed actions.

“But the larger issue is the unprecedented uncertainty about the course of the COVID event and the economy,” Quarles said in prepared remarks. “The range of plausible forecasts is high and continues to shift. We don’t know about the pace of reopening, how consumers will behave, or the prospects for a new round of containment. There’s probably never been more uncertainty about the economic outlook.”

Consequently, the Fed has added three conditions that examine how banks would fare going forward:

Earlier Friday, Boston Fed President Eric Rosengren warned that the economy could see trouble ahead due to a lack of social distancing that could generate a more intense virus spread.

Quarles noted that none of the scenarios are Fed forecasts but rather “plausible scenarios” of where the economy could be headed.

The Federal Open Market Committee last week released its collective expectations for the economy. The policymakers see a sharp drop this year, with a median GDP loss of -6.5%, followed by a rapid rebound in 2021 of 5%, which would be the best performance since 1984.

The stress tests are part of banking reforms initiated after the financial crisis.